We’re almost finished with The Sympathizer, a novel about a North Vietnamese mole in the South Vietnamese army who has an outsized ability to see and understand multiple points of view. Perhaps that’s why even though we see Covid-19 spreading darkness around our world, and worry deeply about the future, we also can see glimmers of hope and positive signs. Not least of which is the army of helpers out there. Health care workers, of course, but the neighbor offering help to our Mom, people providing daycare to relatives, Facebook groups formed to help small businesses, arts organizations and other distressed communities. In fact, the hated tech companies have been stalwarts so far in bringing people together. In addition, although I feel like I should be allowed make a citizen’s arrest of certain high level federal officials for negligent homicide, there is great progress being made in testing capabilities in the U.S. so that finally perhaps in six to seven days, America will be able to test at South Korea levels. Not only that but a whole variety of possible effective treatments are being developed around the world. Chinese scientists are making progress on understanding the virus so that we can better contain it. We don’t forget that there have been massive mistakes made by leaders in a whole host of countries, including here in the United States, but because, as we have often noted in this space, the world has continued to improve over the last 100 plus years, we are in much better shape to deal with this pandemic, almost despite ourselves. So yes, we present to you the Trump/Xi Axis of Evil Stupidity, the China Propaganda Machine and a Less Free World, all stories of darkness. But the light is seeping through. And as we showed over a year ago here, the world can lean on each other, if we just sing it loud enough.

We can’t get videos to embed in Mailchimp anymore. Any Mailchimp experts out there, please email me. In the meantime, click on the Everlasting Arms video link

The Trump/Xi Axis of Evil Stupidity

In our upcoming book about the challenge of China and how the U.S. and world should react to it, I document how the Trump Administration has trashed the post-World War II/post Cold War liberalized world order. I also explain how that “opens the door for China to remake the world order with Chinese characteristics.” More and more of the challenges in the world are transnational with a global pandemic being the obvious current one. But instead of cooperation among countries, we are often seeing competition. In addition, many countries are using the crisis as an opportunity to score points or push forward nefarious goals. Just this week alone, rather than working together, Trump provocatively called Covid-19 the “Chinese flu” while one of his officials called it “Kung Flu” to an Asia American reporter. Meanwhile, China has started a full-blown propaganda push on Corona (see story below), flew J-11 fighters into Taiwan’s airspace and is kicking out American journalists from China, including those from the New York Times, Wall Street Journal and Washington Post. We suggest Trump, Xi* and their minions be quarantined to an island while the rest of us get to work. 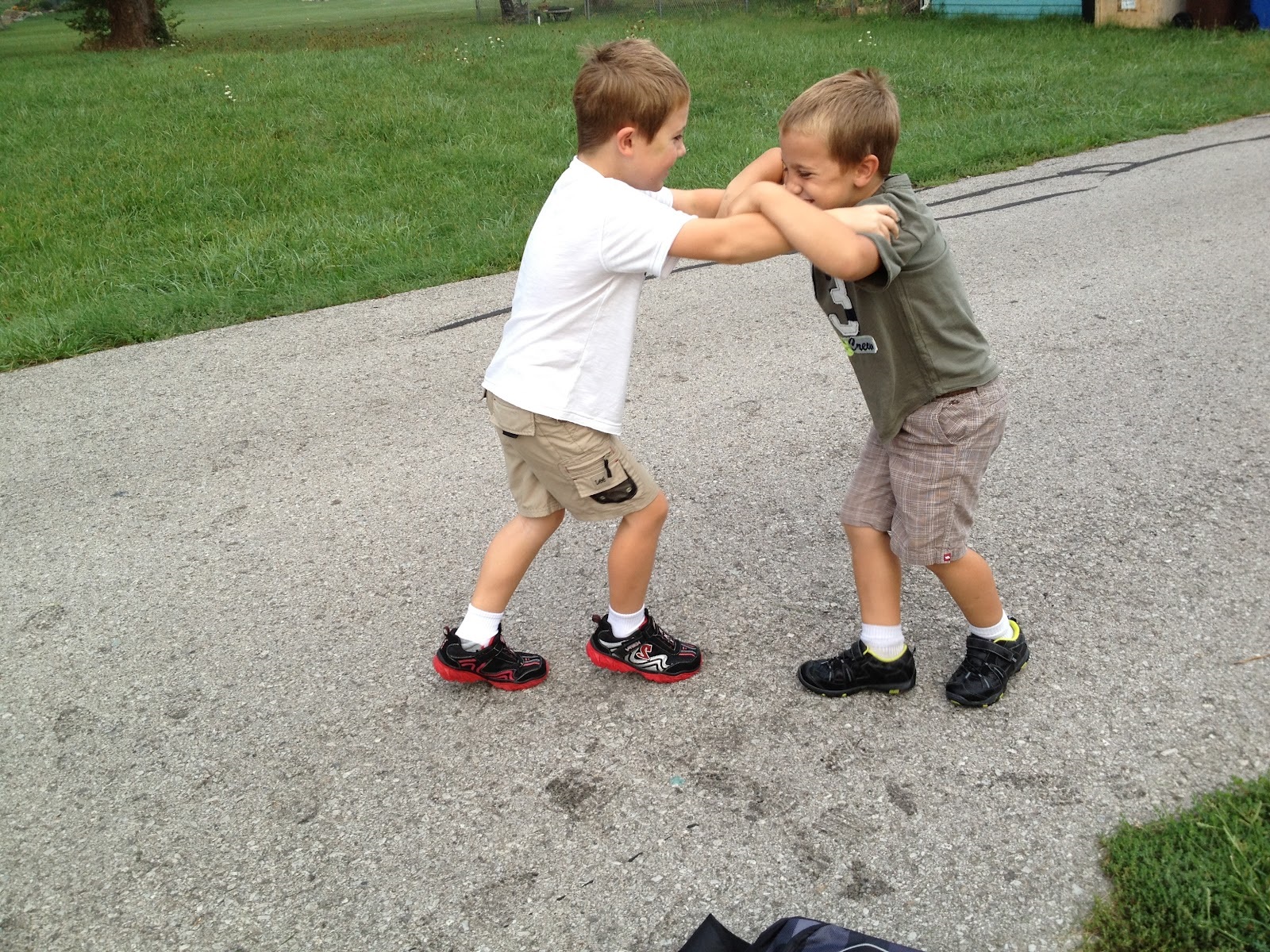 *Criticism of the Trump Administration is not to say there is a moral equivalency between China and the United States. Trump is an incompetent, narcissistic buffoon, but a duly elected one with checks and balances of a liberalized, federalized society. Xi’s constraints come within an authoritarian unelected regime with no way for the people to change it or its direction. But, if we want America to improve and to continue as a functioning democracy, we must maintain a high standard on our leaders and the government—it is even more important to criticize them than China for that reason. That I have to write such a long footnote explaining this obvious fact, knowing that many people will attack what I wrote in this story, nearly causes one to despair…except that we are a fan of footnotes! Regardless of length. In fact, one day we’d like to write a book with one sentence and the rest of it a very, very long footnote.

The most important step a country can take during a global pandemic is to take full advantage of it for propaganda purposes. China has obviously learned this lesson so well it could write a dissertation—in tabloid style. Early in the week, a China Foreign Ministry spokesperson tweeted, “It might be the U.S. Army who brought the epidemic to Wuhan.”  Yes, China is engaged in a worldwide propaganda effort to convince people that the virus did not start in China. They are also propagating the line that China “bought the world time” and the world is increasingly thankful for it. They did not buy the world time. A China government spokesperson retweeted fake videos of Italian citizens clapping along to the PRC national anthem, as if Italians believe China is their savior. China has also been claiming to be giving away equipment and masks to places like Italy. In fact, they are selling them. However, there are plenty of Chinese, not the government, who are generously giving aid (and comfort) in this challenging time. We ourselves received a wonderful email from a Chinese partner worried about us in Seattle: “We are deeply concerned with the situation in your area. If you need any assitance, please let us know.  We will be more than happy to offer a hand to our friends.” This is why it is so foolish and short-sighted of Trump and others to call Covid-19 the “Chinese virus” and otherwise engage in racist bullsh**. Go after China’s government strategically and intelligently, but win over the Chinese people, who often have been and continue to be, heroes in this pandemic.

If you are one of the many people in the world currently locked down due to Corona, and are looking for something to read to cheer yourself up, we don’t recommend Freedom House’s latest Freedom in the World Report. The world, as you’ve probably noticed, is becoming less free, and has been deteriorating since 2009.  According to the report, “64 countries experienced deterioration in their political rights and civil liberties while those in just 37 experienced improvements.” Freedom House notes that minority rights are under attack, including in democracies and spell out the bad consequences of this, “The progression illustrated how violations of minority rights erode the institutional and conventional barriers that protect freedom for all individuals in a given society.” The same with immigrants: “Attacks on the rights of immigrants continue in other democratic states, contributing to a permissive international environment for further violations.” The whole world is looking shaky, and this report documents it, “The unchecked brutality of autocratic regimes and the ethical decay of democratic powers are combining to make the world increasingly hostile to fresh demands for better governance.” And what about one of the most important countries in the world and the second-largest economy?  “China pressed ahead with one of the world’s most extreme programs of ethnic and religious persecution, and increasingly applied techniques that were first tested on minorities to the general population, and even to foreign countries.” You may want to pick up whatever crappy book Oprah’s peddling instead.

The Fog of Corona, Taiwan’s Response, and Domestic Violence Increase Due... We’re All In This Together, A Note On Supply Chains, And Brazilian Gangsters...
Scroll to top