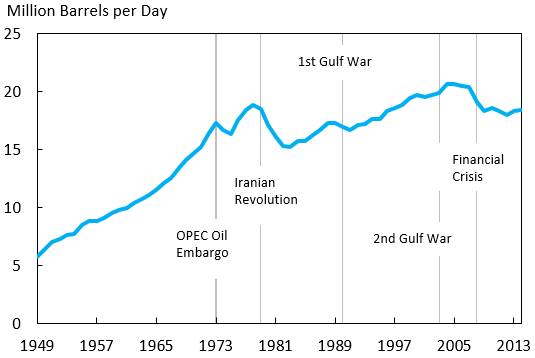 World Debt, Electric China and the World is Getting Richer Peak Globalization, A Solar Moore’s Law and Cheap Phones
Scroll to top