As we said last week, International Need to Know fled to New Orleans for a week of music, mirth and food. We have only just returned and are still recovering from seeing the legendary George Porter Jr jam at the Maple Leaf, gorging on fried chicken at Willie Mae’s and hanging with Dr. John watching the Mardi Gras Indians march on Super Sunday. So this week’s INTN leaves you with three graphs and one great NOLA photo. Next week, we return to our regularly scheduled programming.

We’ll ignore Cyprus and Greece for the moment. Take a look at Italy where non-performing loans make up nearly 20% of its banking system’s assets. These loans are also about 20% of Italy’s GDP. All of this in the 8th-largest economy in the world.  Yikes is the technical term to use here, I believe. 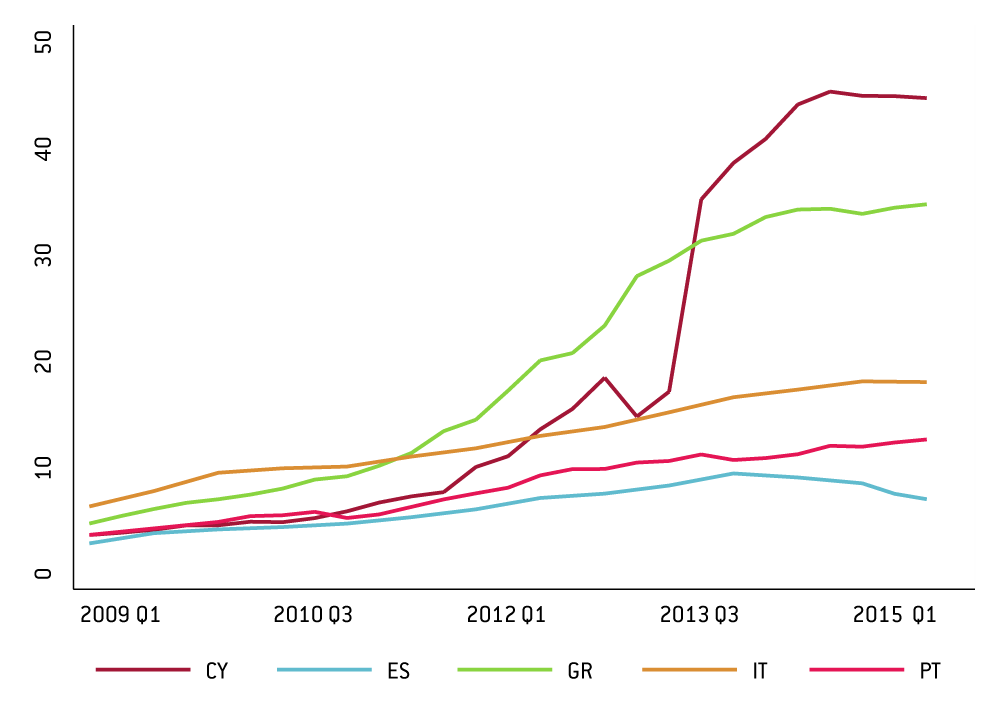 The U.S. has a large trade deficit in merchandise goods (more about that in a future INTN) but continues to maintain a large surplus in services trade. 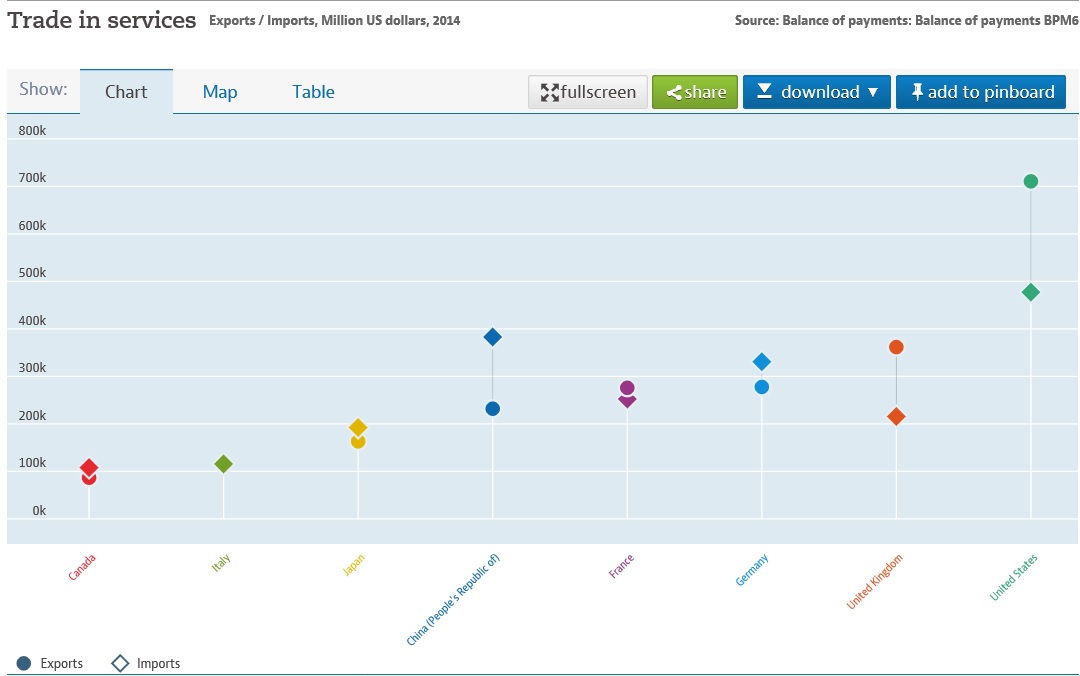 Terrorist Incidents in Europe Since 1970

Having been in Brussels just about exactly a year ago, our hearts and thoughts go out to the good people of Brussels. Even in times of horrible tragedy, it is good to take the long view.  The number of victims of terrorism is too high today but still generally below the level of the 1970s and 1980s. We do not, despite what it may seem, live in unprecedented times. 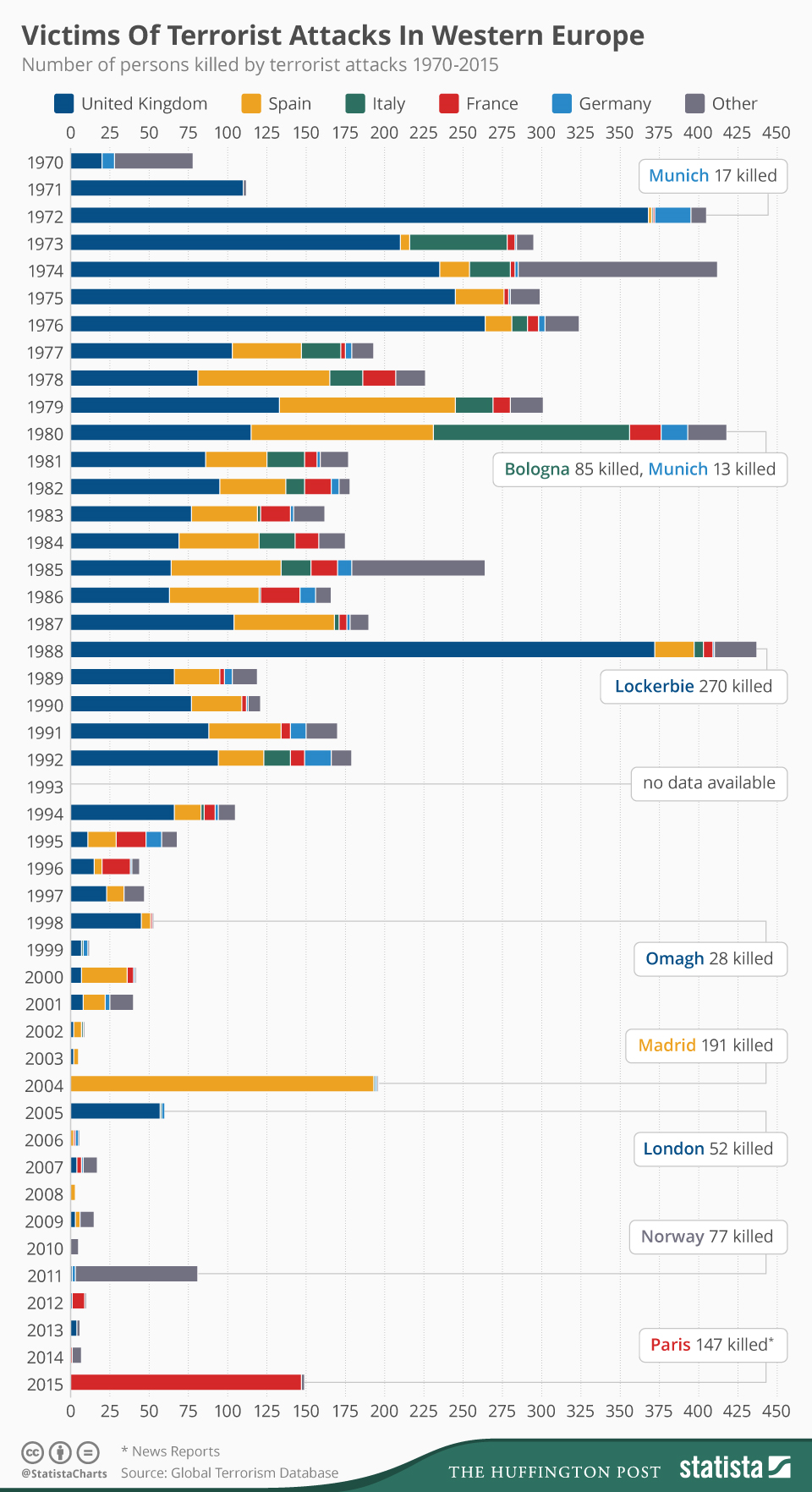 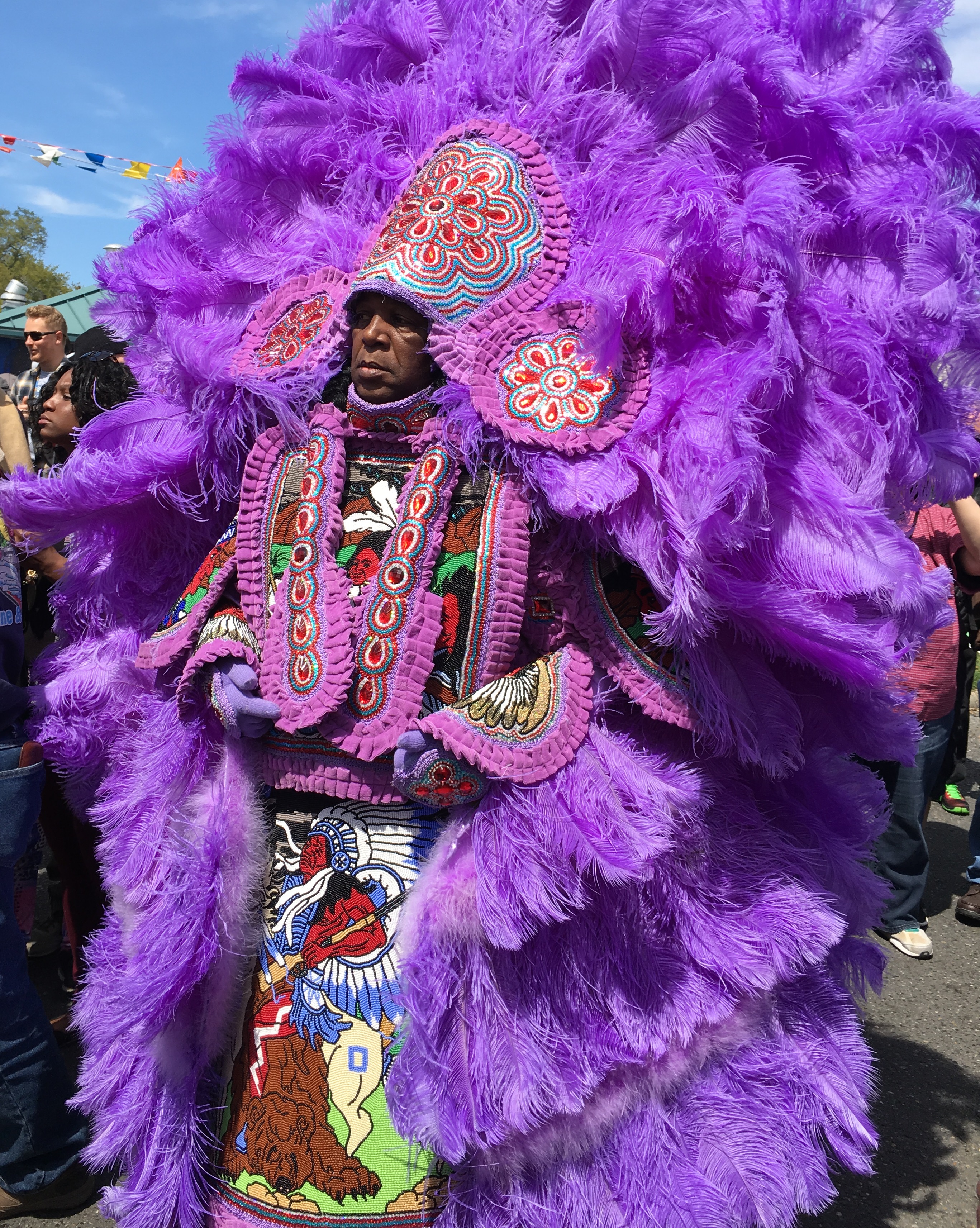 Tanking Brazil, Better Educated Women and the Donald Trump of China Russian Sadness, Spanish Storms and Where the Muslims are
Scroll to top