When someone mentions cutting edge, daring television, the first thought that comes to your mind is probably some dark show on HBO, or a drug drama on FX or a sex comedy on Showtime. But we submit to you that the most daring television show is currently on one of the traditional three networks. It’s The Good Place, which is not particularly dark and has very little sex and violence. But it’s far more daring and cutting edge in both its content and approach than any of the current prestige shows on premium cable. The Good Place stars Ted Danson and Kristen Bell (who will always be Veronica Mars to us) and tackles intelligently and with humor ethics, philosophy and our place in the universe. There simply is no other show on TV like it. We submit it is far more daring and cutting edge to produce a television show tackling existential issues (in a fun and entertaining way) than to make yet another anti-hero, there is no hope viewpoint, violent program. So even as we contemplate the trolley problem, we turn from our role as TV critic to international scribe as we write about what Asia thinks of China, a big advance in AI and the changing of the billionaire guards. It’s this week’s International Need to Know, unindicted but conspiring to bring you important news and data from around the world. (Note: Next week we are in our beloved New Orleans eating alligator cheesecake at Jacque-Imo’s, drinking Pimms Cups at Napoleons and watching the Rebirth at the Maple Leaf–INTN will return Nov 16th)

What Asia Thinks About China

Despite the perhaps sage advice not to worry what others think about you, as China’s Party Congress ended, Pew Global reminds us of what the rest of Asia’s views of China are. The results are mixed. In terms of the “effects of China’s growing economy,” Australians are quite positive that China’s growth is beneficial for them, with 70 percent saying it’s a good thing. As well they would since Australia’s economy booms when China buys their commodities. Vietnam and India are less sanguine about China’s economic growth (see chart below). China’s growing economy is divisive but its growing military unites Asia with all countries seeing it as a bad thing. Unsurprisingly, South Koreans, Japanese and Vietnamese are most concerned. Those three countries are also most vociferous when asked whether “China’s power and influence is a threat” to their countries. But interestingly, South Koreans are far more concerned about this than Japanese. The Vietnamese too. But all these countries view China at least a little worriedly when asked this question. There is also not a huge amount of confidence in President Xi “to do the right thing regarding world affairs” as you see in the chart below. But Pew also notes that “in two U.S. treaty-allies in the region, Australia and South Korea, people have more confidence in Xi than in Trump.” We are confident such views are having an impact on the world order.

Who’s the Brains of this Operation?

It’s been quite a month for artificial intelligence research. Alphabet announced its new Alpha Go Zero computer beat Alpha Go (which last year easily defeated the best human Go player in the world) 100 games to 1. It did so by teaching itself how to play the game, not by just crunching data. This is both remarkable and a little unsettling. But as we reported a couple weeks ago, China has made rapid progress in the AI sphere and is now also creating one of the largest efforts in the world to map the human brain. Located in Suzhou, the lab, which is a collaboration of government funding and Huazhong University of Science and Technology, hopes within three years to be the largest high-resolution brain mapping center in the world. Currently operating at one-fifth capacity, the lab maps five mouse brains a day, up from one mouse brain every 50 days in 2010. Within five years, they hope to start mapping human brains. Ironically, perhaps by the time we understand the human brain, it will no longer be the strongest intelligence on the planet. Meanwhile, Reuters reports that “Bank of Japan Governor Haruhiko Kuroda on Tuesday brushed off the notion that researchers can use artificial intelligence to analyze his facial expressions and predict changes in monetary policy.” It seems that both Microsoft and Nomura Securities are using software to analyze Kuroda’s facial expressions and predict future Japanese Central Bank policy: “Kuroda’s face shows signs of a policy change about six or seven weeks before the central bank’s board actually decided to adjust policy.” We are either all doomed or going to have become very adept at playing poker.

What’s in a Brain? The Lab in China That Want… 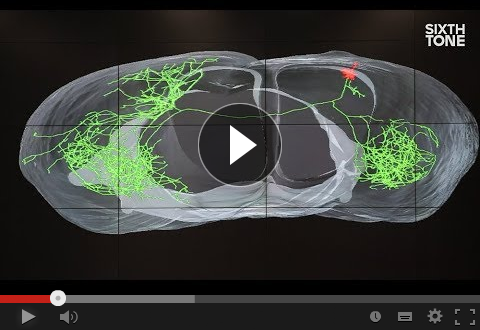 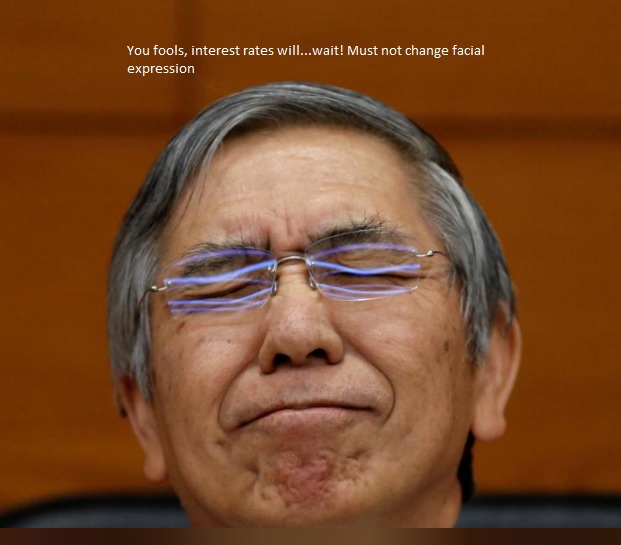 F. Scott Fitzgerald, polishing his ironic quote on the wealthy with the ultimate dab of the clothes brush, once wrote, “The rich are different than you and me, they have more money” (any billionaire INTN readers are encouraged to contribute to our coffers to make us more alike). This year billionaires have more money than last, $6 trillion up from $5.1 trillion. And, to bury the lede, for the first time there are more billionaires in Asia than in the U.S, 637 to 563. Yes, over the last year the number of Asian billionaires rose by 117, whereas only 25 Americans climbed that wealth mountain. But do not look down-in-the-mouth American ultra-wealthy, your overall wealth still tops Asian billionaires, $2.8 trillion to $2 trillion. China, of course, is a big reason for Asia overtaking America, adding 67 billionaires with India chipping in another 16. Check out the progression below. 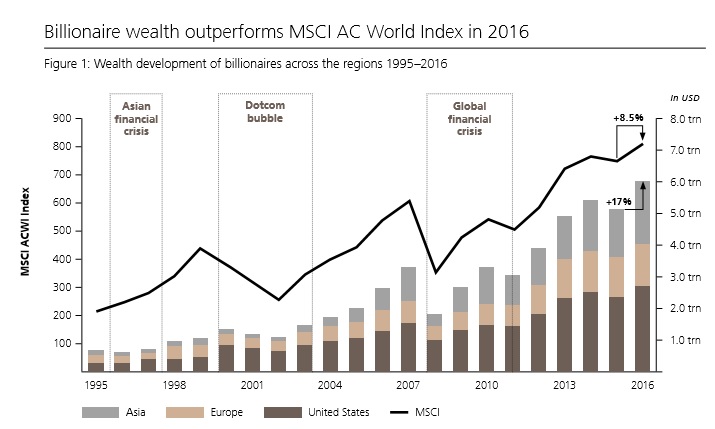