In our ever expanding department of unpopular opinions, we finally saw the mega-hit movie Black Panther last week and while entertained, we also had some reservations. The movie was visually stunning, had more interesting moral quandaries and intellectual arguments than your average superhero movie and was overall more entertaining than most Marvel movies. But the film also creates a dubious world that is vulnerable to accusations of racism against American blacks as this review eloquently details, as well as is vulnerable to charges of sexism. When watching the movie, for the life of us we couldn’t understand why T’Challa should be ruler of the fictional African country of Wakanda when clearly both his humanist girlfriend and scientist sister were far more qualified. Of course, why a country so successful and technologically advanced as Wakanda would be ruled by a monarch, an apparently patriarchal one, is also a good question. The answer, of course, is Black Panther was originally a comic book, a medium that once was the realm of the six-to-ten-year-old set but in today’s stunted society, has been made respectable for adults without leaving behind any of its juvenile intellectual trappings. I suppose we should be glad we were entertained for two hours instead of bored stiff as we were by Captain America and Wonder Woman (speaking of unpopular opinions). But we aim to entertain and inform you with stories of electric cars, captivate you with the apparent importance of political parties and then take a pause for graffiti. It’s this week’s International Need to Know, the vibranium of international information and data.Without further ado, here’s what you need to know.

The Latest on Electric Car Sales

At our brother’s wedding reception last month, the DJ played, and people danced to, the Electric Slide. That’s now a standard phenomenon at many weddings but electric vehicles are not yet standard. And unlike at a wedding reception, in the car market there is no bar serving up rum and cokes to impel people to buy an electric vehicle (and if there was, they shouldn’t be driving). Nonetheless, a new Electrification Index by the consulting firm, Alix Partners, shows though overall market share is still small around the world, electric car sales are rapidly increasing. From 2013 to 2017 the use of electric cars on the road increased six fold but still account for only one-half of one percent of all car sales. The two stars of electric car vehicle sales are a really big country, China, and a really small one, Norway. China accounted for 45 percent of all EV sales in 2017. That’s heartening but our arteries harden when we remember how much of China’s electricity is powered by coal. And we make an appointment for an angioplasty when we read that coal output in China is up this year. Meanwhile, in Norway, recent monthly sales figures showed EV sales accounted for 27 percent (!) of all new car sales. That’s because Norway aims to have zero emissions from cars just seven years from now in 2025 and so offers strong incentives and subsidies to buy such cars. And even better, most of Norway’s electricity is hydro generated. The Alix Electrification Index will be updated quarterly. We will be interested to track progress (and regress) in the coming months and years. 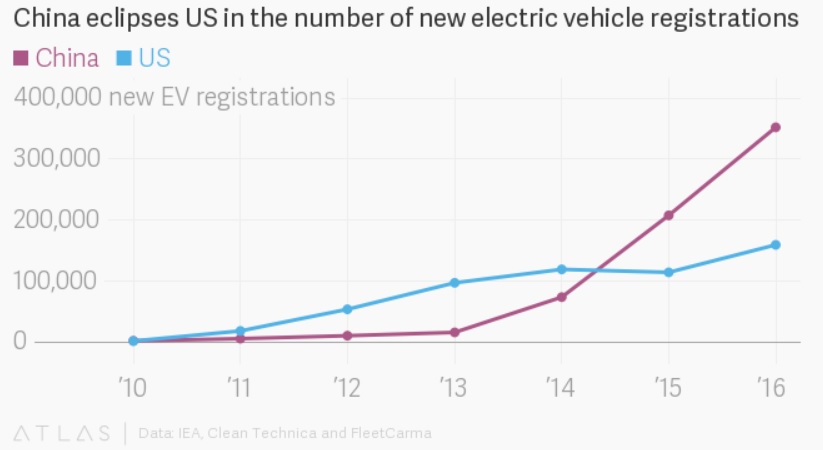 You’ve Got to Fight for Your Right to Parties 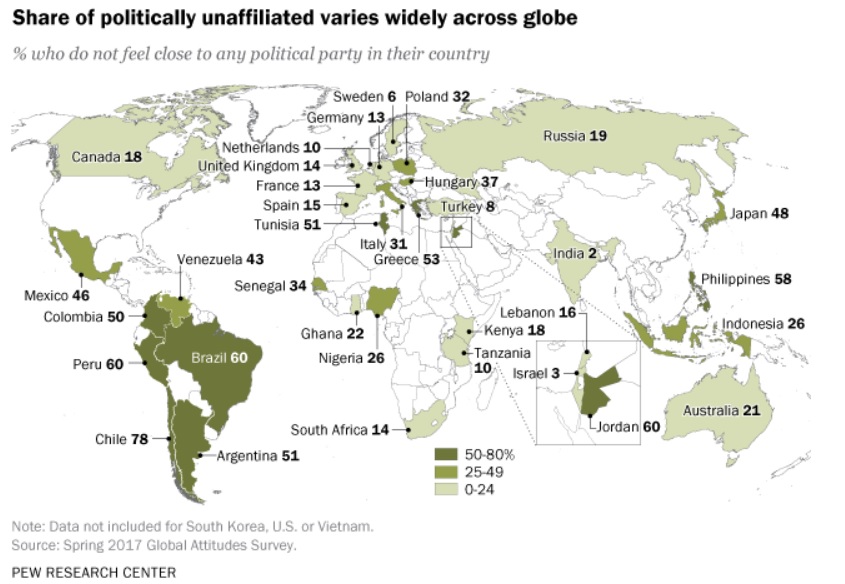 Every once in a while it’s good to hit pause for a moment. But sometimes we are so charmed by something the pause button lightly paws us as it did when we came across the charming photo below of Afghan graffiti in the streets of Kabul. We Bing’d for more information and learned the art was created by the Afghan female painter, Shamsia Hassani, an art professor at Kabul University. But she is not a “those who can’t, teach” professor, she is also a graffiti artist herself. In an interview two years ago in the LA Times she was asked how dangerous it is to be a female graffiti artist in Kabul. She replies, “…I’m scared because of the bad situation, because of facing closed-minded people who might harass me. If I was a boy, maybe I’d be more OK with painting in the street. Because no one would tell me anything if I was a boy. But because I’m a girl, even if I don’t do art, if I just walk in the street, I will hear a lot of words. And if I do art, then they will come to harass me.” That there is still so much danger for women in our world gives us pause too, in a less satisfying way. 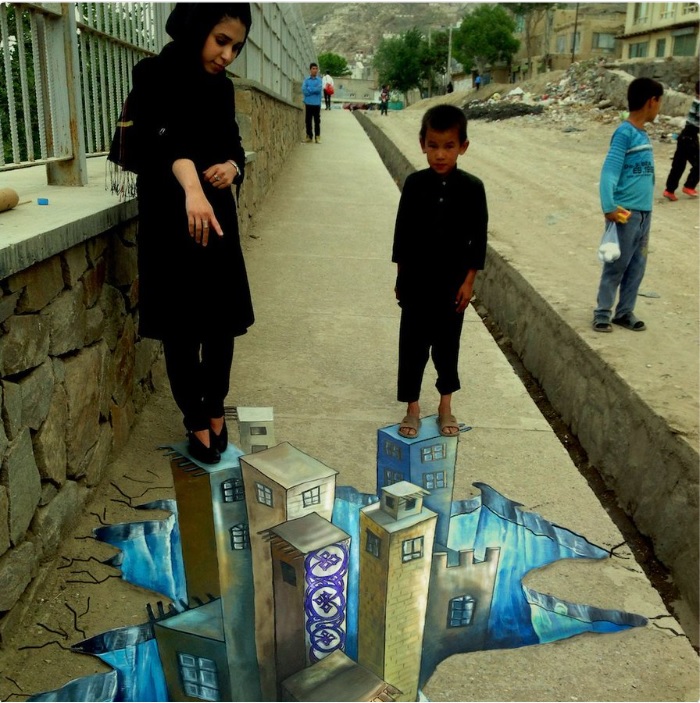