We recently stumbled upon the below video of the opening of Saturday Night Live’s first show after September 11th.  I hadn’t seen it in years. Context, the context of our times, deeply influences what we see. In 2001, I would not have noticed that every one of the firefighters and police officers surrounding then New York City Mayor Rudy Giuliani was white and male. Today, it was one of the first things I noticed.* Shortly after watching the video we learned of the passing of Tom Wolfe, the most important writer of the last half of the 20th Century. He was an extraordinary writer and I enjoyed seeing him speak at an event in Washington, D.C. upon the publication of his influential article, Stalking the Billion-Footed Beast. What I most remember about the event is Wolfe’s brilliance and how during the audience Q&A, everyone prefaced their questions with poseur soliloquies to show how smart they were, unknowingly illustrating Wolfe’s theory that how people act is based mainly on their concern for their status. But, Wolfe, for as great a writer as he was, had a blind spot when it comes to issues of race, diminishing his importance this decade. The most important** American writers of the 21st Century so far are Andrew Sullivan and Ta Nehisi Coates. Note the adjective. Surely the most important writers of this century will be non-American, perhaps Chinese or Indian. So as we crack open our copy of Bonfire of the Vanities and discover what we notice today that we didn’t back then, we determine whether Moore’s Law still has the right stuff, examine the radical chic of high speed rail and mau mau who smiles the most. It’s this week’s International Need to Know, an international newsletter in full. 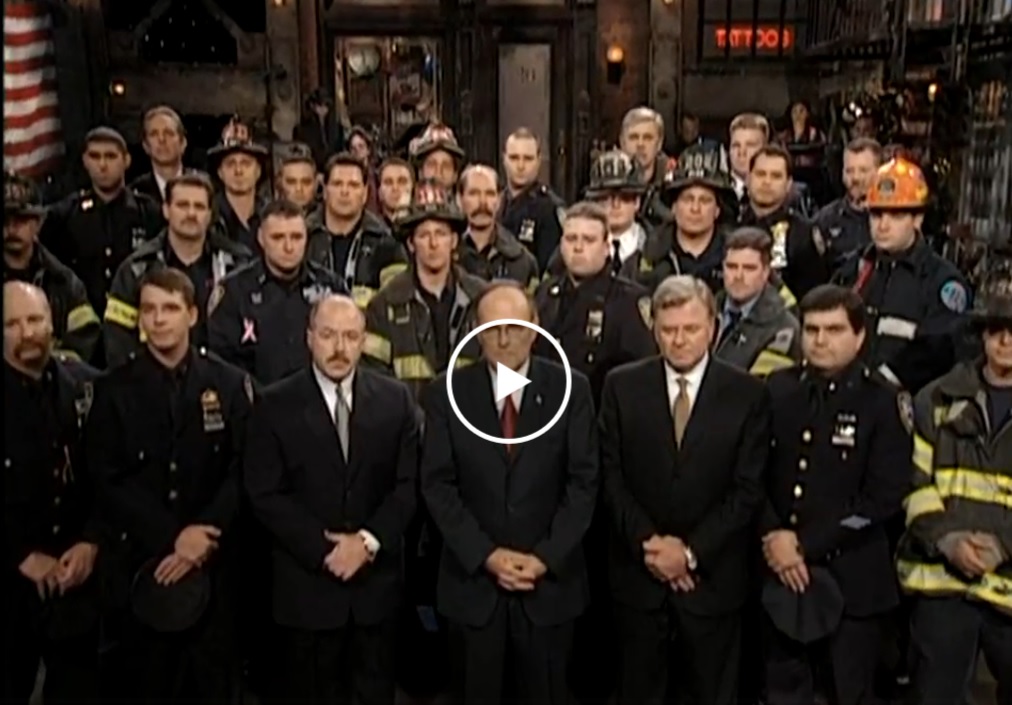 *Some would say my noticing is what is wrong with America today, others would ask what took us so long, therein one of America’s current ideological walls
**That we call a writer “important,” btw, does not mean we agree with or endorse all their ideas

Last year we discussed how Moore’s Law—the doubling of transistors on an integrated circuit occurs every two years—appeared to be over. Today we offer more evidence. Intel recently announced it is delaying mass production of its 10 nm processors until 2019. It has had problems over the last few years in producing the 10 nm processors. As you can see in the chart below, up until 2011, every two years there has been a doubling of transistors in Intel processors. And then….Moore no more. It’s easy in all the political chaff to miss the important stories of our world. If Moore’ Law is at an end, then many of the innovations we are eagerly anticipating—autonomous vehicles, more rigorous AI, and others—may not be coming as soon as people think, nor the associated worries of technology-induced job losses. Perhaps we will conquer this slow down in Moore’s Law through quantum computing or other technologies, and of course, there are other ways to improve computers besides shrinking transistors. Or, perhaps we are now in an era of technological stagnation. The answer to this question is far more impactful than just about anything you are seeing on the news or discussing at cocktail parties. 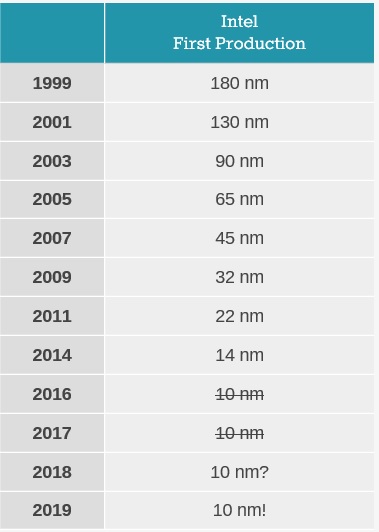 Business Insider recently did a story on China’s high speed rail network, the largest in the world. The author “took China’s fastest “G” train from Beijing to the northwestern city of Xi’an, which cuts an 11-hour journey — roughly the distance between New York and Chicago — to 4.5 hours.” Here in Seattle, where we hang our soggy shingle, there is talk of creating a high speed rail line between both Vancouver, B.C. and Portland, Oregon. It won’t happen. To construct it is tragically expensive—it costs two to three times more to build such infrastructure in the U.S. than in Europe. It’s a shame since a new paper details how important fast transportation is to an economy and innovation. The paper by researchers at the National Bureau for Economic Research notes that “High skilled workers gain from face to face interactions. If the skilled can move at higher speeds, then knowledge diffusion and idea spillovers are likely to reach greater distances.” They used data from China’s high speed rail network and found that “bullet trains reduce cross-city travel times, thus reducing the cost of face to face interactions between skilled workers in different cities.” The study finds that the high speed rail network improved productivity in the connected cities. Alas, Seattle, Portland and Vancouver, BC will just have to enjoy their current productivity. 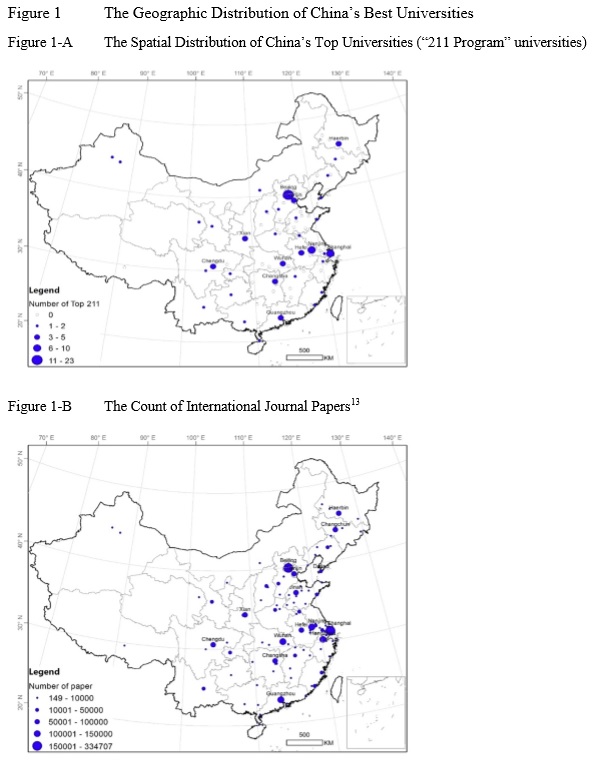 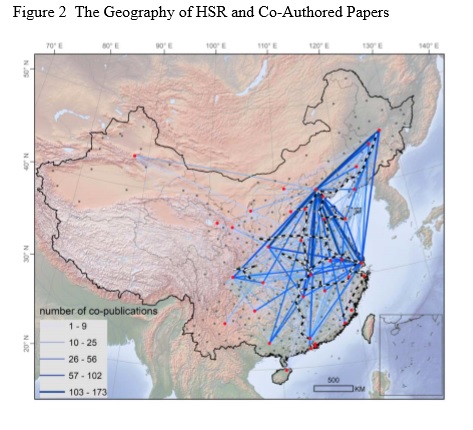 Smile and the World Smiles With You, Except for…

Why not smile is REM’s saddest song. But who smiles the most? Better Business Worldwide attempts to answer this question with their annual Smiling Report. Or, at least it answers which countries’ customer relations personnel smile the most. Using data from participating mystery shopping companies—companies who send staff to stores under cover to assess customer service—the Smiling Report finds that the UK smiles the most with Greece, Puerto Rico and Russia just a lip behind. Which countries’ customer service representatives smile the least? Pakistan. We’re pretty sure Comcast and our health insurance company have outsourced their customer service to Pakistan. BTW, the first Smiling Report was conducted in 2004 and the world smiling average has dropped six points since that time. Is it a coincidence that social media has taken off since 2004? We will tweet and Facebook about that as soon as we wipe away our frown.

Russia House, Once in a Lifetime, Authoritarian Gridlock Coming to China, What are You Worried About and Chinese Nicknames
Scroll to top