Context is everything. On Sunday we attended the Trombone Shorty Voodoo Threauxdown, a concert on the grounds of the zoo in Seattle. Five New Orleans bands played throughout the evening with a variety of Crescent City legends sitting in, including Kermit Ruffins, who once recognized us in the New Orleans Airport (we’ve attended many of his shows), which is perhaps the fifth-proudest moment of our lifetime. Any one who knows New Orleans, and its music, understands it is not a chamber concerto where one sits quietly and nods their heads in slight motion to the cello. This, however, did not stop the woman sitting behind us from complaining about our standing and dancing, which is perhaps the most stereotypical Seattle concert goer thing to do. Meanwhile the woman in front of us, decked out in a Clay Matthews Green Bay Packer replica jersey and hair dyed green and gold, was watching the Green Bay Packer football game on her smart phone, so engrossed in the contest that she merely flung a coat to her husband when their young son got cold, her eyes firmly on the glowing screen. Ordinarily one might have concerns about someone watching their cell phone during a concert but a) this was a bustling outdoor show and just about anything goes in New Orleans (even when in Seattle), b) the woman’s devotion to her team was very endearing and c) we too are a Green Bay Packer fan. When the sainted Aaron Rodgers threw the game winning touchdown to cap off a stunning comeback, the woman dropped to the muddy ground (it was raining through much of the concert) and raised her hands like Andy Dufrense emerging from the tunnel in the Shawshank Redemption. It was a beautiful moment as Trombone Shorty–the headliner–blew his horn and the whole crowd was on its feet swaying and dancing–save for the woman in front of us and the woman in back. So this week we give context to China’s Africa activities, Japan’s space elevator and yet another thing the world is worried about. It’s this week’s International Need to Know, neither assessing penalty points nor abusing our racket though occasionally calling “let” on the world. 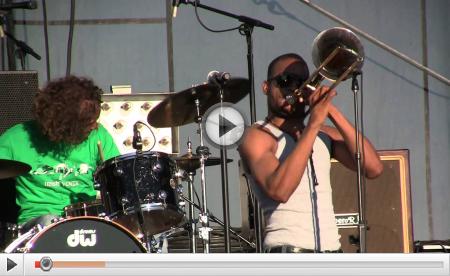 China has moved upriver in the world of international investments and aid. It famously is a big player in Africa, building infrastructure and providing other sorts of aid. In fact, China’s level of aid and loans is as large as the United States. But the composition is very different as you see in the chart below from AIDDATA (a project of William and Mary—William gets all the credit but Mary does all the work). While most of U.S. expenditures in Africa take the form of aid, much of China’s is in the form of loans. The bulk of China’s efforts are in the energy sector, followed by transportation. Some  criticize China for a mercenary approach. On the other hand, just how effective has U.S. aid been over the years?* But, there are reasons to be concerned about China’s commercial activities in Africa. Case in point, a big investor in a South African newspaper is China International Television Corporation (CITVC). After the investment, a columnist wrote an article for the newspaper about the Chinese government holding more than one million Muslim Uighur’s in internment camps. He no longer has a column,  or as Joseph Conrad wrote, “It was written I should be loyal to the nightmare of my choice.”

*This is an honest question. Some of the aid was certainly effective, some not. Perhaps self-interested loans may have a better overall outcome? 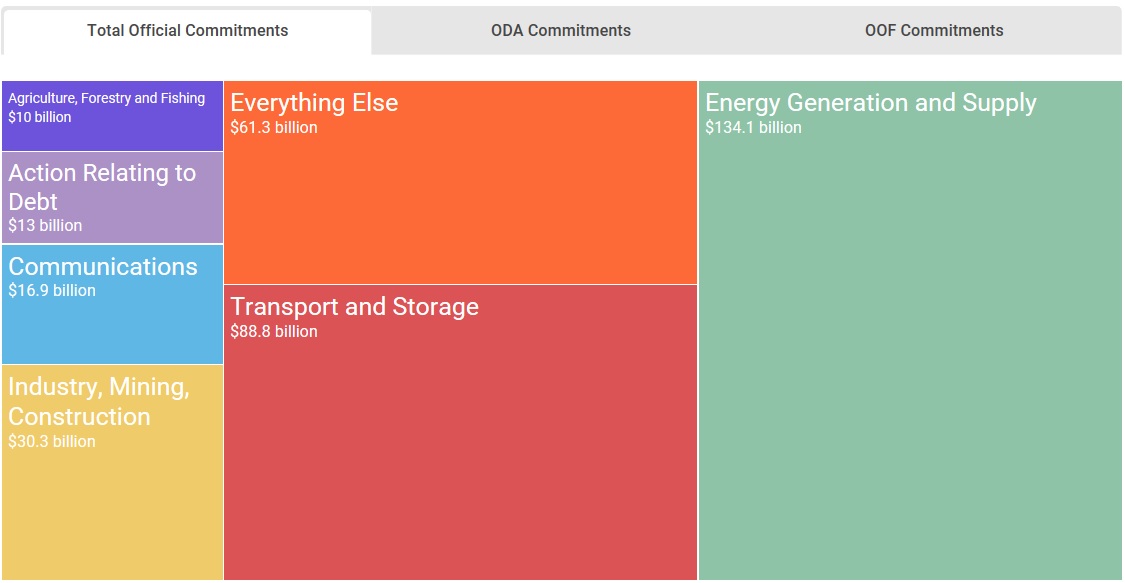 We first read about the concept of a space elevator over a decade ago. It excited our imagination but since then very little progress has been made. However, Japan is now trying to change that. Wait, what the hell is a space elevator you may ask? Well, it is a means of transporting goods back and forth via a cable tethered to the earth and reaching all the way into space. The catch is for this to work the cable needs to be very strong. Unfortunately,  progress on developing new materials for such a cable have been very slow. But according to Electronics Weekly (the world’s 352nd most exciting periodical), “Shizuoka University and contractor Obayashi aim to launch two small (10 sq cm) satellites connected by a 10m steel cable from the International Space Station.” They plan to use carbon nanotube for the cable’s material. Therein may be the catch—can they create such a material that is strong enough for these purposes? If so, the cable would transport vehicles capable of holding 30 people (though more likely they would be transporting materials). The cable would start from a platform on the sea and reach up 36,000 kilometers above earth. One assumes like more pedestrian elevators here on earth, the “open door” button won’t actually work. 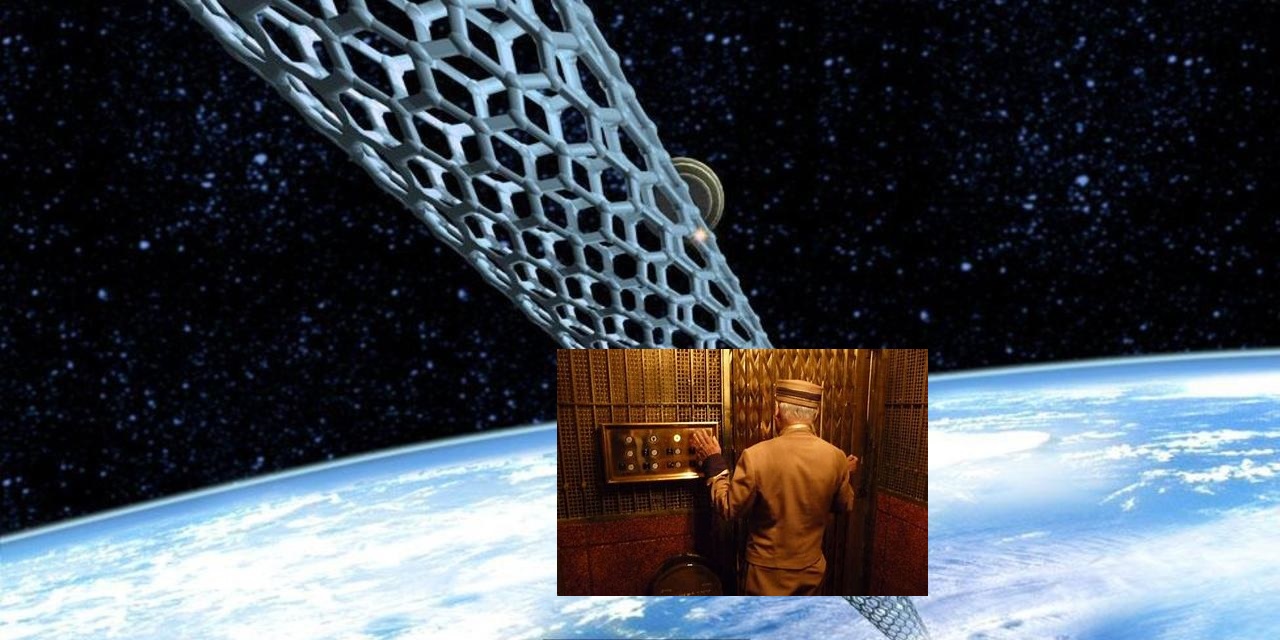 Here, Worry About This

Because people don’t have enough anxiety as it is, Nomura Holdings has created a Damocles Index that assesses the risk of currency exchange crisis for 30 emerging markets. Their index finds that of the 30 emerging markets, seven are at risk of exchange rate crises, meaning there is doubt they have enough foreign reserves to maintain their exchange rates (those with sharp memories may remember the Asian financial crisis of 1997 when the Thai baht could no longer be pegged to the U.S. dollar). The Index gauges factors such as foreign exchange reserves, debt levels, interest rates and import cover. Any market with a score over 100 is at risk. Sri Lanka tops the riskiest markets with a score of 175 followed by South Africa, Argentina, Pakistan, Egypt, Turkey and Ukraine. Perhaps surprisingly of the 30 emerging markets, Brazil has the least risk. Of course, that means that’s where the crisis will start.

Chinese/Korean Bakeries, Forget the Fish Eat the Tourists, and Education Le... A Youthful Look at Aging, Robots are Coming and Visualizing the Wealthy
Scroll to top