In the spring of 2003 we were returning from a trip to China and we caught a cold (the cold caught us?). A day or so later as we drove home from the office our right eye felt strange and we realized goop was streaming out of it. Not a trickle, more like a gushing river. Needless to say we found this alarming and it made driving difficult. We had no experience with something like this and were frankly considering panicking. At one point we saw a cop on the side of the road and briefly considered pulling over and asking the police what the hell was going on with our eye. But we calmed down enough to make our way home where we asked our wife, “what the hell is going on with our eye?!!!” By this time our eye was completely bright red and swollen—we looked like an extra on a demented horror movie set. Our wife also had no idea what was going on so we made a doctor’s appointment for first thing the next morning. We wore dark sunglasses at the doctor’s office lest we frighten the children and other innocents there with our incredibly gory looking eye. We were shuffled to one of the examination rooms and when our long-time doctor walked in asking how we were doing we took off our sunglasses. She looked at us and said, “that’s the worst case of pink eye I’ve ever seen.” But we did not have SARS which was running rampant in China while we were there, although during the first part of the trip one would not have known it from the Chinese media. So while we are not panicking like in the car drive home in 2003, we will act cautiously during our trip to Japan which we leave for tomorrow. In the meantime we squint at China’s excuses for not liberalizing, hold a microscope to world cancer rates and raise our eyebrows at Saudi Arabia’s treatment of a female rapper. It’s this week’s International Need to Know, announcing we are running for president…in 2044…when we’ll be old enough to be a candidate for president.

International Need to Know will be off next week during our trip to Japan but back on March 12 either from Seattle or in quarantine.

No Excuses for Not Liberalizing 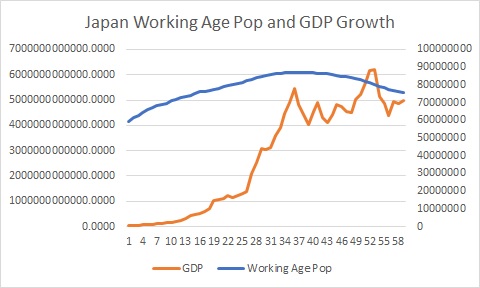 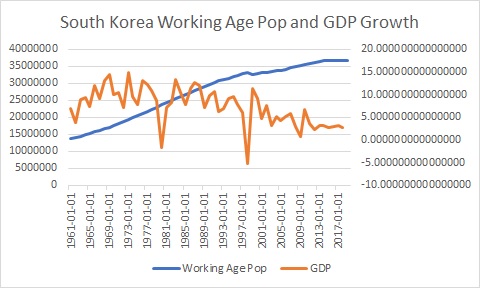 The world is awash in fear of the Corona virus (and if the world was more diligent about washing, perhaps we would not have so much to fear). We’re a bit nervous ourselves given we’re headed to Japan tomorrow. But one of the tragic stories of Corona in Wuhan is that patients, including those with cancer, are being ignored as the city focuses all its attention on the virus. But there is good news about cancer in general in the world. According to Ourworldindata.org, the age-standardized cancer death rate is decreasing. The overall number of people dying from cancer has increased over the years but that’s due to there being more people in the world overall (a lower percentage of a greater number of people is still high). And the cancer death rate not age-standardized has increased because there are more old people in the world and older people are more likely to get cancer. But the best way to assess how the world is doing with cancer is age-standardized cancer death rates, normalizing the data to adjust for there being more people in the world and a higher percentage of older people. The age-standardized cancer death rate is down due to fewer people smoking and better treatments now available. Let’s hope it continues to go down in the coming years, viruses or no. 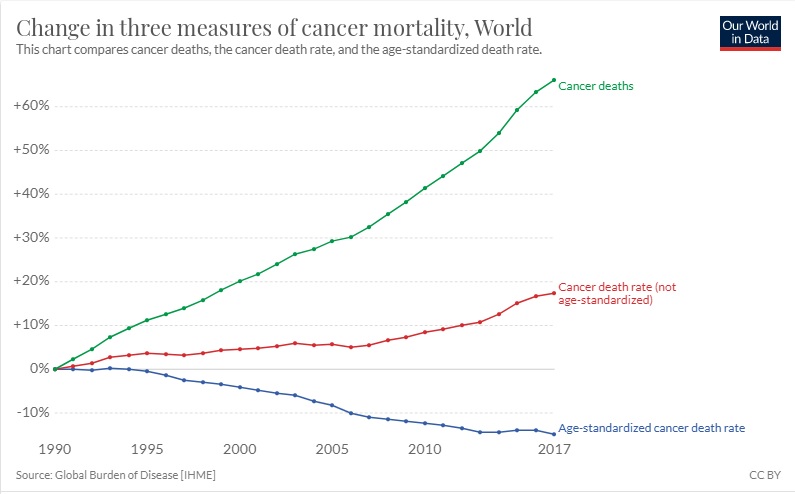 Because we miss being surrounded by music in New Orleans, let’s finish the week with a story about a female rapper in Saudi Arabia. Asayel Slay released a rap song on YouTube that led to Saudi authorities to call for her arrest. What does Slay rap about? According to the BBC, she “raps about women in the city of Mecca” calling them “powerful and beautiful.” One of her lyrics goes, “Our respect to other girls but the Mecca girl is sugar candy.” This obviously inflammatory lyric led the governor of Mecca Khaled al-Faisal to tweet, “it insults the customs of Mecca.” The video is no longer available on Youtube and Slay’s account has been suspended which if this is a decision by Youtube, makes us want to create a video criticizing Youtube. We look forward to a world where Asayel Slay is free to rap about what she wants and the world ignores D.J. Khaled (how is this guy still a thing?). 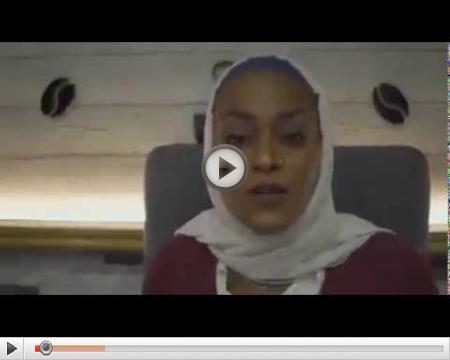 African Handwashing, Languages Most Spoken, and India’s Economic Trou... The Fog of Corona, Taiwan’s Response, and Domestic Violence Increase Due... Scroll to top