I limped over to the field of play and Rob put the axe in my hand while showing me how to throw it. Remarkably, defying all expectations, I hit the target. Not perfectly as Rob did every time he tossed the axe with a casualness, strength and precision that was amazing to see, but for a beginner not too long after our third knee surgery I took a bit of pride in the minor accomplishment. Of course, Rob wasn’t recovering from something as lame as knee surgery, he was in temporary remission from cancer which had spread through much of his body. Being a world renowned lumberjack (and school teacher), it is just possible he was tougher than me. He was certainly more thoughtful, erecting a tent for me to sleep in. Rob was a remarkable guy I met in college. A great athlete, an upbeat attitude, a great guy to share a drink and story with. I received word of his death last Friday while on a bike ride. With the closing of our gym due to the coronavirus crisis, the worsening of the weather in Seattle, and my generally being a fair weather bike rider, my outfits to keep warm for bike rides have become increasingly ludicrous. I look like the nerdiest character from a Mad Max movie. But given Rob was prone to dressing a bit crazily himself–he led us into town during the camping trip with everyone dressed up in crazy old western-like gear, he was a lumberjack, after all–on this bike ride I felt dressed perfectly. And perhaps just as perfect, the song Long As I Can See The Light, came on our iPhone as we rode. It was a cover of the old Credence Clearwater number by 80-year-old Louisiana Swamp Pop pioneer Warren Storm. Towards the end of the song a different voice begins singing–74-year-old John Fogerty, founder of CCR, and writer of the song. It was goddamn poignant. The light, of course, was all Rob Waibel, gone far too soon at 54. 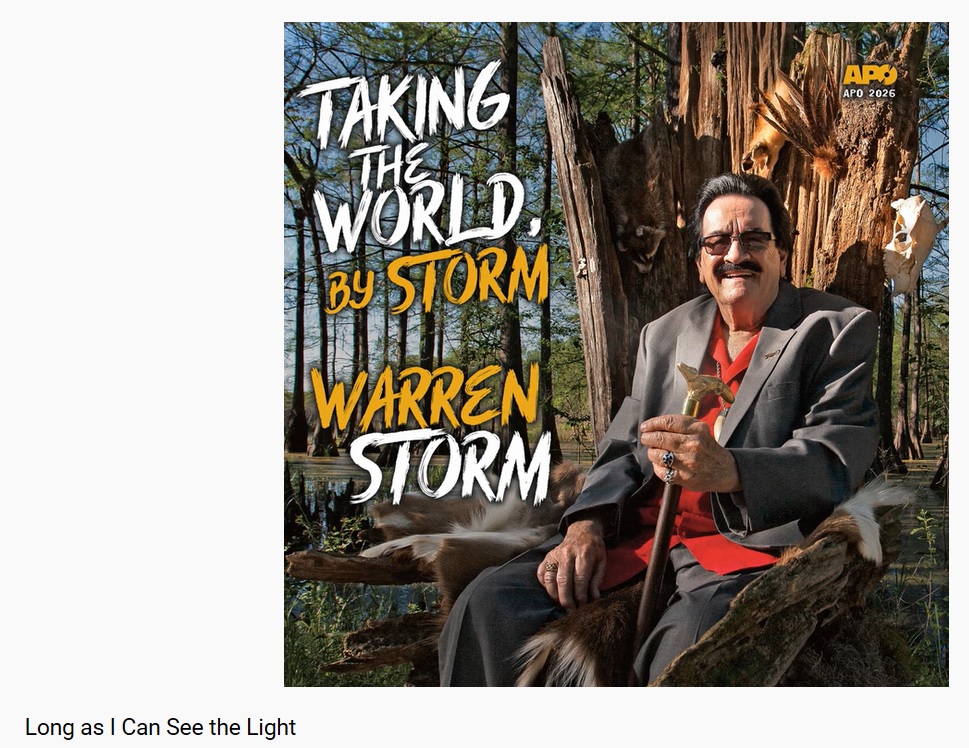 Last night it was announced that legendary pianist and educator Ellis Marsalis, one of the great musical patriarchs of New Orleans, died after being hospitalized with Covid-19 symptoms. New Orleans has lost too many icons and legends over the last twelve months and we worry more are to come in this pandemic. RIP Mr. Marsalis. Here is a link to his performance at the 2012 Jazz Fest. Here is a wonderful tribute by his son, Wynton Marsalis.

Without further ado, in a world awash in ado, here’s what you need to know.

Over the last many months, “decoupling” was the word de jour of U.S. – China relations analysts (can we get these two countries on a couch in a relationship therapist’s office ASAP?). But as we pointed out many weeks ago, Covid-19 will change supply chains more than any event since September 11. One recent example is Japan announcing it will subsidize the moving of Japanese companies production back to Japan or to locations in Southeast Asia. The Yomiuri Shimbun reports the, “government will subsidize establishing buildings and installing equipment for manufacturers that set up production bases in Japan. When firms plan to move their production centers to Southeast Asian countries, the government plans to subsidize the installation of equipment.” Japan’s government is committing up to 200 billion Yen for this effort. Japan, like other countries, is realizing it needs to diversify and spread out its supply chains. The world will be very different even after the pandemic subsides. 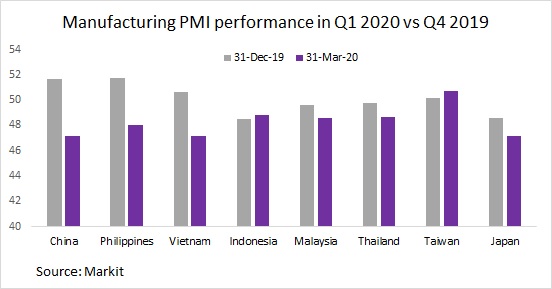 Maybe Both China and the U.S. Lose

One of the issues we examine in our forthcoming book is China’s growing power in the world as the U.S. cedes global leadership. We read much analysis that the Covid-19 pandemic is accelerating that trend. During the global financial crisis, the U.S. was a leader in fostering cooperation around the world to contain and mitigate the crisis. During the current pandemic, the Trump Administration has barely provided leadership at home much less abroad. However, even though China has been actively trying to use the pandemic to burnish its brand and smear the U.S., it’s often facing backlash around the world. There is much anger against China in Europe, for example, where people blame China for spreading the virus, and where some of the equipment delivered by China has been found to be faulty. What’s more, China’s economy as we described last week, is badly impacted by the worldwide drop in demand. Plus, there is concern that African countries who are now impacted by the pandemic will default on loans owed to China. And as the story above about Japan decoupling shows, there is likely to be continued supply chain diversification away from China. Its economy may be greatly weakened not just in the short-term but also long-term by the pandemic. It is possible that the two strongest powers in the world both come out of this pandemic weakened as global powers. 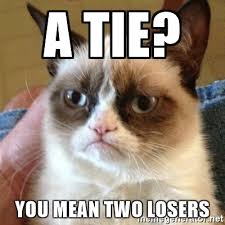 It’s Possible Covid-19 Did Not Start in Wuhan

Three weeks ago, which is a century in pandemic time, we wrote about the “Fog of Corona,” i.e. that like in war, much of what we think we know will turn out not to be true. Specifically we wrote, “There are many things the world does not understand about the virus itself and the most effective public policy reactions to it. In fact, we are willing to wager that much of what we think we know will turn out to be wrong in the light of longitudinal studies and time.” In that vein, we bring your attention to a new study published in Nature last week by scientists in the U.S., Scotland, Australia and New Orleans (NOLA really is its own world), that suggests “The coronavirus that causes Covid-19 might have been quietly spreading among humans for years or even decades before the sudden outbreak that sparked a global health crisis.” These scientists studied the virus and its evolutionary path and determined it is possible it jumped from animals to humans many years ago, and perhaps not originally in Wuhan, China. The paper states, “It is possible that a progenitor of SARS-CoV-2 jumped into humans, acquiring the genomic features described above through adaptation during undetected human-to-human transmission.” It is still early days in the study of this virus and the pandemic so take everything, including what I write, with a large grain of salt (and maybe some anti-viral medication). As the great screenwriter William Goldman wrote about Hollywood, “Nobody knows anything.” At least not yet. 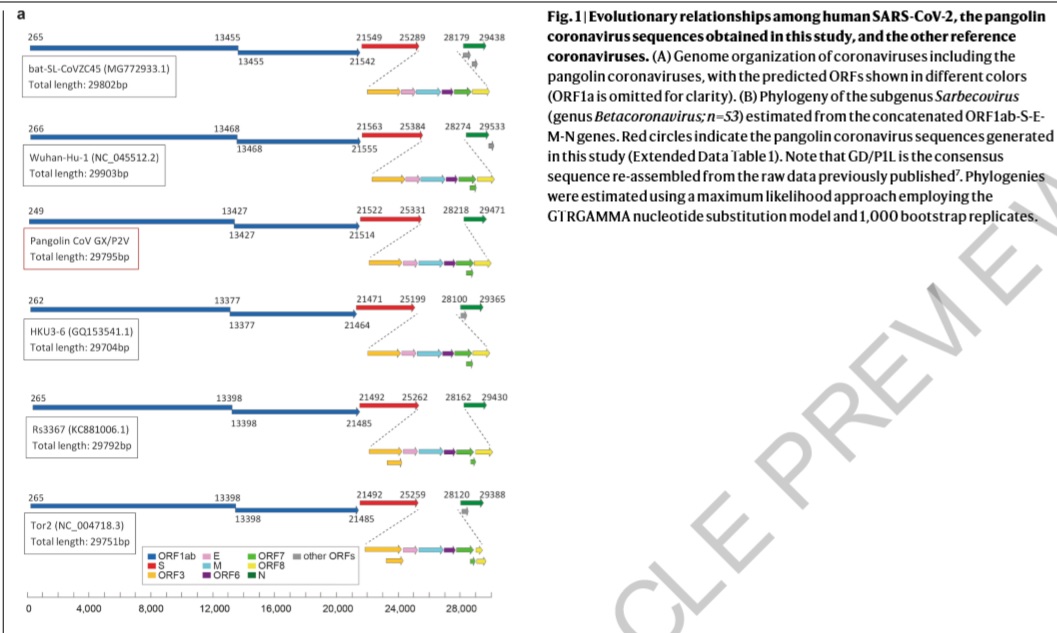 This Twitter thread will be one of the four most important things you read today. It’s about a new study on the importance of encouraging everyone to wear cloth masks. It includes the below graph with “blue countries having norms of mask-wearing for sick people, green countries having no such norms but adopting mask regulations in response to the spread of the virus, and orange countries doing neither.” Authors admit this is preliminary but they will have more data soon. Feel free to send us photos of your cloth masks. 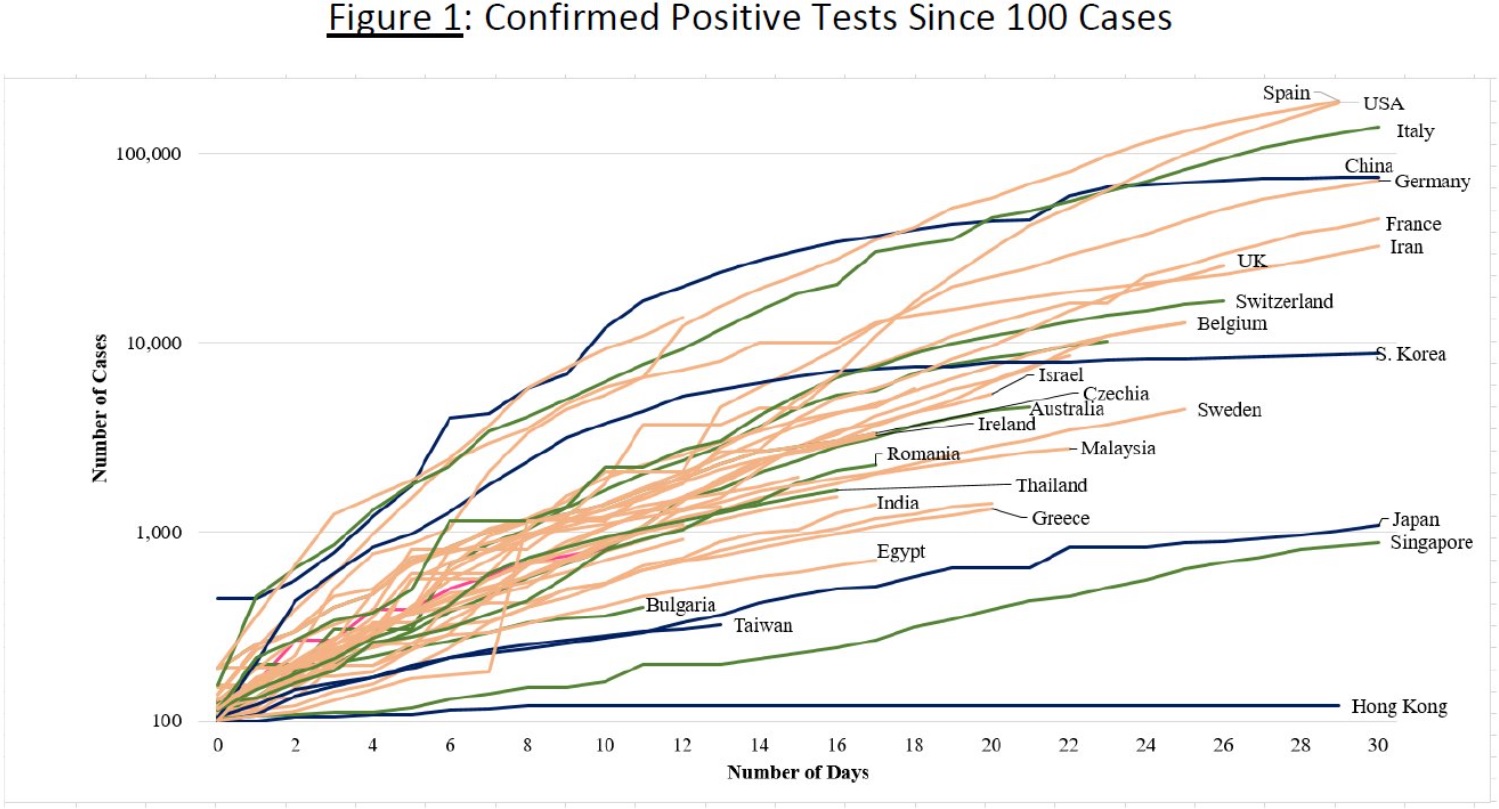 We’re All In This Together, A Note On Supply Chains, And Brazilian Gangsters... The Reopening, Blaming the Other is Universal and We Need to Talk About Swe...
Scroll to top