The past is never dead. It’s not even past, claimed Faulkner. Nostalgia is a funny thing. Our favorite movie is Chinatown which is why we currently find ourselves reading The Big Goodbye: Chinatown and the Last Years of Hollywood by Sam Wasson. The book details the making of Chinatown and the passing of one of the golden ages of Hollywood. Robert Towne, who we thought penned alone what many claim is the greatest screenplay ever, turned out to have a friend who secretly helped him, Plus, the director Roman Polanski made many changes to the script. Towne was originally inspired to write Chinatown in 1969 when he looked around at what he found to be a degrading Los Angeles and pined nostalgically for pre-war, pre-rampant freeways L.A. In 1969, he remembered a city thirty years earlier that was “a light wash of colors…that had the delicacy of gouache.” And yet Towne’s nostalgic looking back in 1969 reminded us of watching Once Upon a Time in Hollywood, our favorite movie of last year, which was a paean to Quentin Tarantino’s nostalgia for 1969 Hollywood, the very time that Towne disparaged. One of our favorite scenes from Once Upon is of Brad Pitt’s character driving through the night on those very Towne-scorned freeways, that Tarantino interpreted as freedom. Perhaps Tarantino decries today’s Hollywood. We do not know. But we expect twenty or thirty years from now that some current day child will create media (whether movies, TV or whatever the technological communications medium is then) that looks back fondly to 2020 and decries the age they live in. The past is never dead. But we turn to the present and the resilience of international trade, Sweden’s eschewing Chinese satellites and an update on China in the Galapagos. Forget about it, Jake, it’s this week’s International Need to Know.

Trade is Not Dead 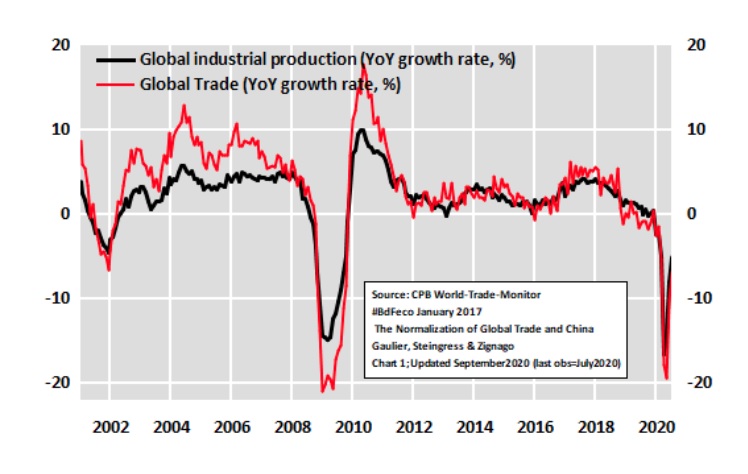 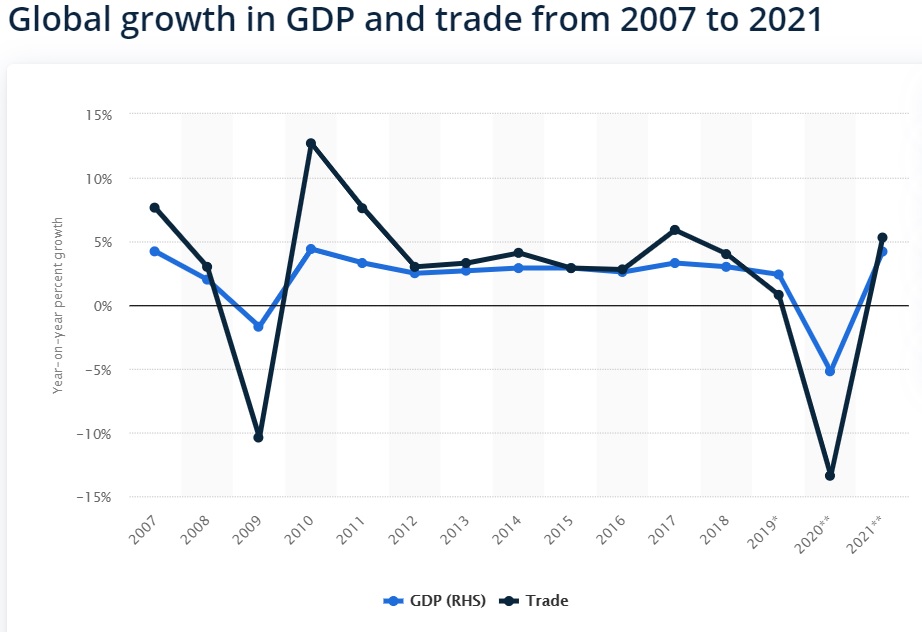 Sweden’s Non-Satellite of Love with China

Whatever happens in the U.S. presidential election in just about a month from now, China, and how the world interacts with it, has changed irrevocably. For example, Reuters reports that “Sweden’s state-owned space company, which provides ground stations that help fly Chinese spacecraft and transmit data, said it would no longer renew contracts with China or accept new Chinese business, because of changes in geopolitics.” Sweden is concerned about China using these satellites for military use. And over the last few years, China has aggressively attacked Sweden for standing up for human rights issues in China. One example, which we describe in our upcoming book, is China expressing outrage and threatening retaliation for Sweden’s PEN organization providing an award to Gui Minhai, a Swedish citizen (originally born in China) who is being held in China. No matter what the U.S. does in the future, under a new Biden administration or a continued Trump one, how the world interacts with China has changed.

Update on China in the Galapagos

A while back we alerted you that Ecuador was keeping an eye on a 300-large fleet of Chinese fishing vessels lurking around an area designed for protection of sea life in the Galapagos. Ecuadorean authorities were worried this fleet was infringing in these waters and up to no good. The latest, according to nonprofit OCEANA, which works to protect oceans, is that that the Chinese fishing fleet “are pillaging the Galapagos for squid.” OCEANA, which has teamed up with Google to create tools to monitor such things, claims, “This massive and ongoing fishing effort of China’s fleet threatens the Galapagos Islands, the rare species that only call it home and everyone that depends on it for food and livelihoods.” OCEANA expresses concern about the harms caused by China’s fishing fleets working around the globe. “The situation playing out in the Galapagos should raise serious questions and concerns about the impact China’s massive fishing fleet is having on the oceans it sails.” Spurring suspicions is that these vessels have been turning off their tracking devices and providing confusing vessel information, apparently to try to hide their activities. China’s global footprint grows larger and larger and increasingly stomps on a variety of countries and organizations’ concerns 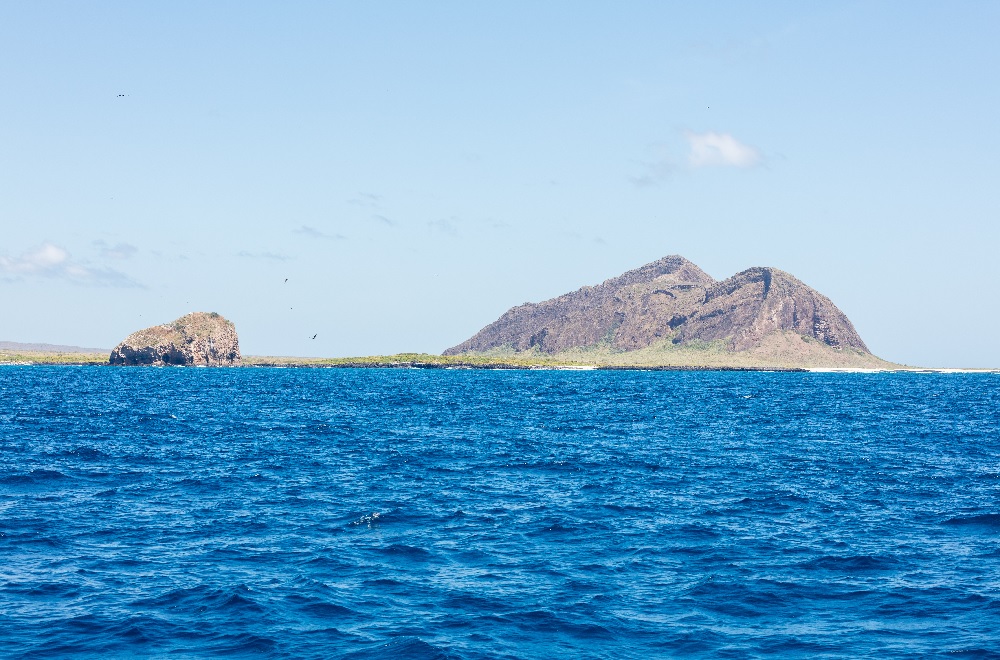