We recently received an email informing us that the Washington State Legislature passed the Washington Best Manufacturing Act HB-1170. This act, we were told, creates a “goal of doubling the state’s manufacturing employment base.” We replied, perhaps not politically wisely, that the state legislature can pass any law they want but the new law is still subject to reality.

I can establish a goal that Challenging China will outsell the new Stephen King novel, but that doesn’t mean it’s going to happen (though China’s current government is more scary than a King novel and you all should really buy more copies of my book to take down that cocky Stephen King a notch or two).

Far be it for me to take any state legislature to task for being unrealistic. And, at least Washington’s legislature is concentrating on these types of issues rather than trying to change elections laws in a ham-handed, biased way. In fact, perhaps they are as cute and as aspirational as the kitten in the video below imitating its bunny pal.* As we let you assess similarities between state legislatures, bunnies and kittens, we hop into how democracies and autocracies have changed, purr on economic growth reducing poverty rates, and paw at how the change in China’s electric car market illustrates its geopolitical leverage. It’s this week’s International Need to Know, still a little miffed that MacKenzie Scott did not give us any of that $2.7 billion. 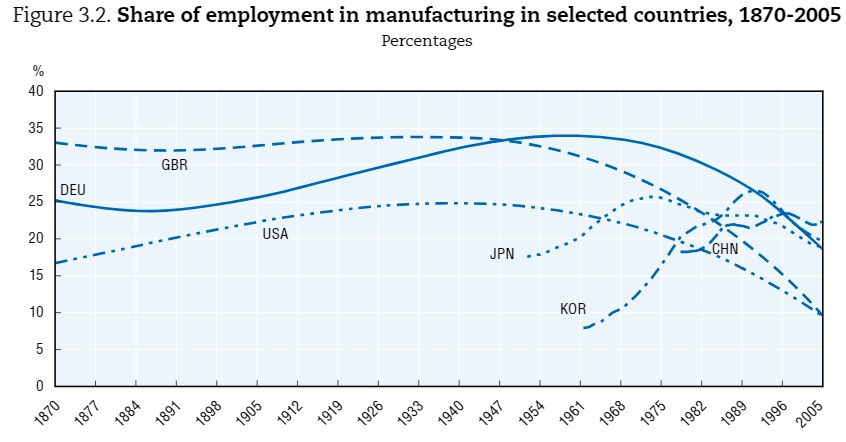 *Vying for the Nobel Prize in Cuteness

Science Casts a Skeptical Eye on the Mirror of Democracy

The older we get the more we notice how much change is a part of our world, and we don’t just mean our eyesight and metabolism. Since becoming president, Biden has asserted there is a great battle between authoritarianism and democracy. But this battle is being fought on different ground than previous ones between these two systems. The world has changed. The landscape for authoritarian governments and democratic ones is different than before World II, after the war and even after the Cold War. A new study which, if Biden reads it, will undoubtedly make him even more concerned about the current battle, sheds light on this change. Democracy and Mass Skepticism of Science claims, “We find that while the educated are strongly committed to science regardless of regime type, the less well educated citizens in democracies report considerably less trust in science than their counterparts in nondemocratic systems…” The authors use data from the 2018 World Gallup poll to determine who has trust in science, using the crosstabs to separate by education level. They then assess which of these countries are democratic and nondemocratic using a variety of ratings and sources to do so. The data appears sound although surveys asking people what they believe can be misleading. The reasons the authors offer for why less educated people in democracies would have less trust than those in nondemocratic countries are based more on conjecture than data. But the authors do point to a variety of previous literature showing lower trust in authority over the last forty years in democracies and that presumably plays some part in lower levels of trust in science by less educated people. Now, why is there lower trust in authority is another question with probably multiple answers. Regardless, this report deserves our attention and follow up research on what increasingly is a crucial issue for our world. Biden appears to be onto something in asserting that “We have got to prove democracies work.”

The further to the left on the x-axis, the less trust in science. Red indicates a democracy 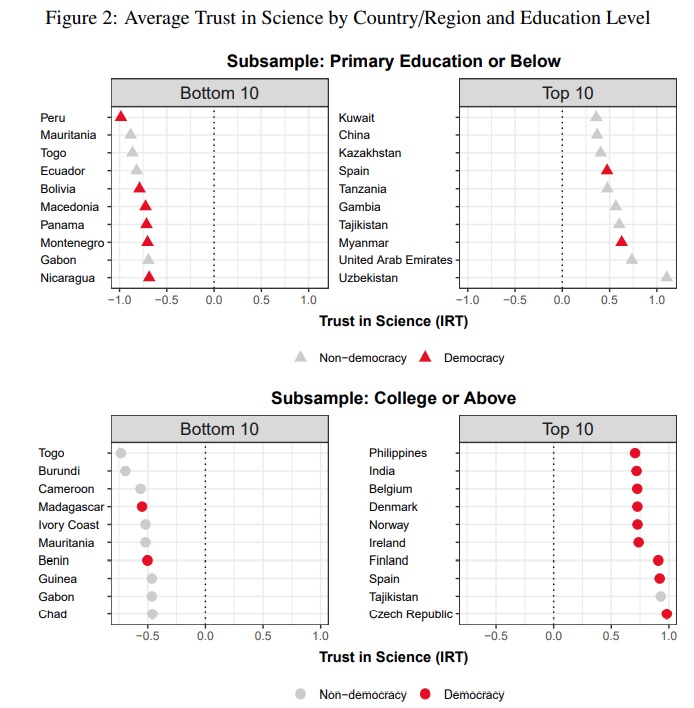 Whether right outside our door on the Interurban trail, or halfway around the world, we have witnessed poverty up close, though never really experienced it ourselves. For something we are working on, we’ve been researching global poverty. Economic growth reduces poverty. It should be an obvious point but one that too many seem to not get, understand or possibly forget. Our World in Data has a chart (see below) showing the share of people living in extreme poverty (the Y axis) with GDP per capita growth over time (the X axis). As countries grow economically, the share of people living in poverty decreases. Get rich or die trying is how 50 Cent put it. The question is how to grow economically, especially in underdeveloped countries, where the preponderance of global poverty now exists. When China, South Korea, Malaysia, Taiwan, Brazil and others grew economically, one very important consequence was fewer people were in poverty. With the bulk of poverty now in Africa (not true thirty years ago), the hope and goal should be to spur economic growth in Ghana, Botswana and other such places. 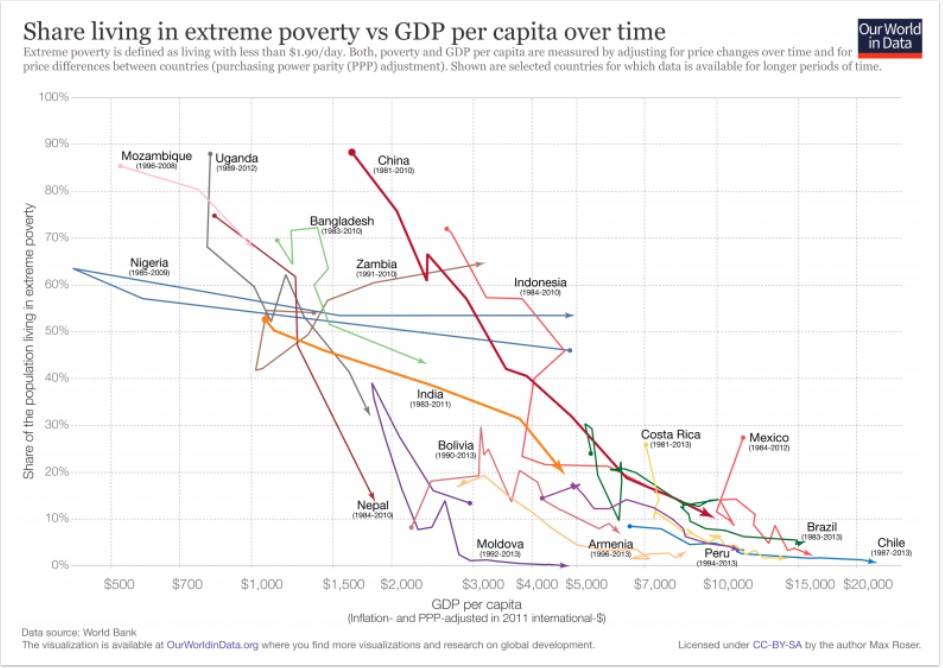 At the recent G-7 Summit and NATO meeting, behind the scenes countries expressed varying levels of willingness to call out China for its human rights and other transgressions. Reticence in many cases is because of economics. China became more powerful in the world because of its large population coupled with economic success. It has a large market and even if parts of it are closed off with an economic chastity belt by China’s mercantile and increasingly decoupling policies, it still lures the world like a lecherous chef in Seattle. Take the electric car market for example. The latest projections forecast 2.4 million electric cars will be sold in China this year. In the United States there will likely be 14 to 17 million vehicles (cars and trucks) sold this year. So the electric car market in China is about a sixth of the entire U.S. car and truck market, or 14 to 17 percent of total U.S. vehicle sales. The China car and truck market is around 25 million vehicles so much larger than America’s. Nearly 21 million of those vehicles are cars. China is a large market. Its government increasingly makes it difficult to sell into that market, but its sheer size and past growth makes it a lure nonetheless. 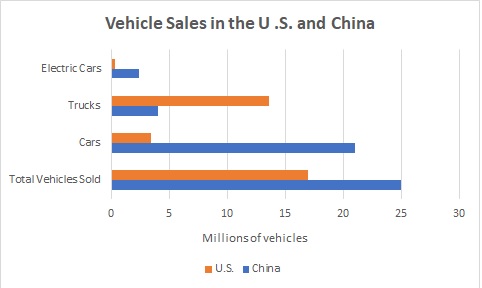 Emptying East Asia, Your Data Collecting Car and China’s National Security... Where the Wars are, Where Vaccine Hesitancy is, and Cancelling of China Coal...
Scroll to top