We have often been accused of not understanding maturity in our life so perhaps we should not be surprised to be confused by film critic Adam Nayman’s formulation on maturity in the The Big Picture podcast celebrating the 30th anniversary of Reservoir Dogs. Nayman calls Quentin Tarantino an “adolescent artist.” We actually don’t have a problem with that assessment (though we disagree with it) but we are confused by Nayman’s analysis of what is mature. Specifically, he asserts: The oppositional nature of Reservoir Dogs is not really rooted in politics or in pushing against authority or hegemony. It’s rudeness. And that’s why it’s adolescent fundamentally. And that’s why Tarantino is fundamentally an adolescent artist even though he’s had certain levels of maturity.” Why are movies rooted in politics or pushing against authority or hegemony more mature than movies tackling other themes? Many people, perhaps most, treat politics as essentially a sporting competition, all about their tribe winning rather than policy or dealing with trade-offs in policy. By that definition the Bad News Bears is a mature movie.

Tarantino has his faults (don’t we all) but the moral complexity of his work is underrated. For example, many of Tarantino’s characters are neither good nor bad, but a combination of both. The two leads in Once Upon a Time in Hollywood are good examples of this. That seems like a more mature assessment of real life than many a movie that is rooted in politics. Pulp Fiction, when unraveling its complicated timeline, is all about consequences for choices. That too seems like a pretty mature topic. As we cue a Tarantino film, we’re stuck in the middle of bringing you a story of one of the ten most corrupt institutions in the world, a shrinking South Korea and how China’s military has changed. It’s this week’s International Need to Know, the Mr. Brown of international information and data.

One of the 10 Most Corrupt Institutions in the World

Far be it for us to detract from any enjoyment you are looking forward to from the upcoming Winter Olympics but we feel obligated to remind you that the International Olympics Committee is one of the seven most corrupt institutions in the world. We have long held this view and are not saying so now just because of the pending corporate authoritarian mashup to be held in China or because of the IOC’s recent shameful, self-serving behavior with regards to Chinese tennis player Peng Shuai. The IOC’s evil and corrupt nature is long-standing. Take for example, the demands the IOC placed on Norway when Oslo was considering applying to host the games. Jojje Ollson reminds us that the IOC demanded: “Separate lanes should be created  on all roads where IOC members will travel, which are not to be used by any regular people or public transportation.” Well, the IOC are definitely not “regular people,” they’re sociopaths. Or there was this demand: “The IOC President shall be welcomed ceremoniously on the runway when he arrives.” Like the tin-pot dictators that he strives to emulate, or at least serves. Or, “IOC members shall be greeted with a smile when arriving at their hotel.” We’re getting into real Kim Jong-Un territory here. The Olympics have been corrupt for decades. There is a reason Beijing and Almaty ended up being the only two cities vying to host the Winter Olympics. It’s an institution that should either be radically reformed or retired. But, enjoy your ice skating next month. 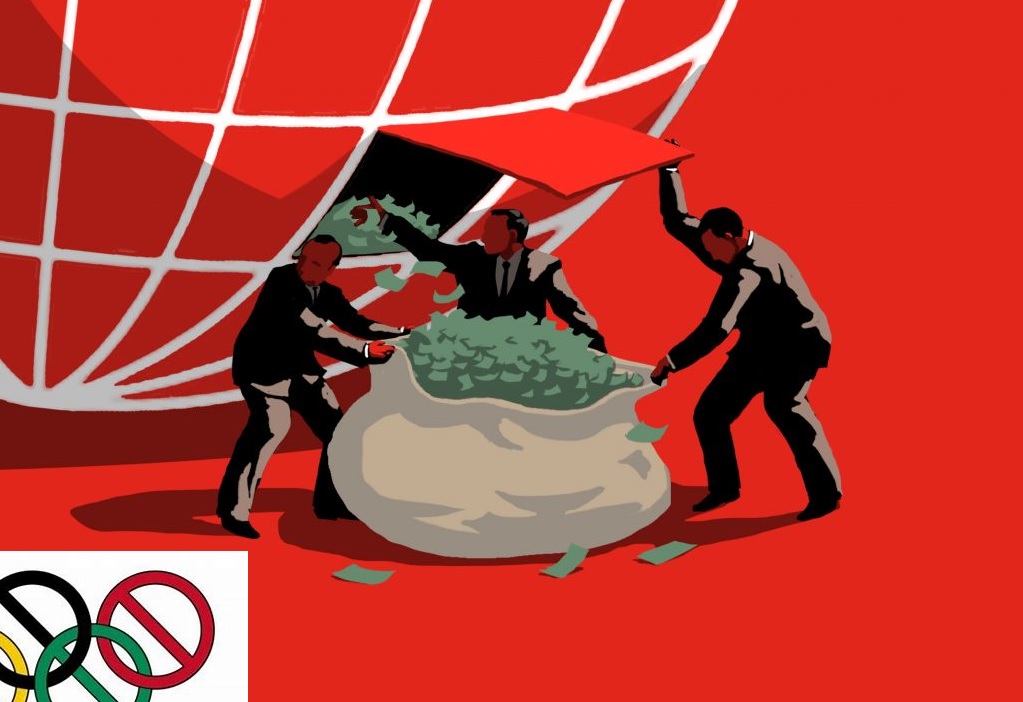 South Korean art is often focused on inequality such as depicted in Parasite and Squid Game. As we have noted before, this fixation somewhat confuses us given how successful South Korea is generally. But economically and socially successful or not, South Koreans are not interested in having children. In fact, last year South Korea joined Japan (and possibly China) in having a shrinking population. The Korea Economic Daily reports that “The population in Asia’s fourth-largest economy, including foreign students and workers, is estimated to shrink by 0.18% on-year to 51.7 million at the end of 2021, according to Statistics Korea on Thursday.” The article notes this decline is eight years ahead of projections (fitting a pattern with China and other Asian countries of lower than expected fertility leading to sooner than expected population declines). The number of babies per Korean woman fell last year to 0.82. For years, South Korea has tried to reverse the fertility plummet with no luck. Most countries are likely to be in South Korea’s old pair of shoes over the next decade. This is why we keep saying that although currently lots of countries shun immigrants, in the future one of the great competitions will be to attract immigrants to combat shrinking populations.

China Corner:  The Evolution of the PLA

Militaries have been prominent this week what with the Russians mobilized on Ukraine’s borders, China again infiltrating Taiwan’s air defense zones as well as conducting joint naval exercises with Iran and Russia, and the U.S. moving air craft carriers into the South China Sea. So it was an apt time to read Air University’s (AU) analysis of China’s newest version of the textbook series Science of Military Strategy. AU analysts compared the new text to previous versions to determine new trends and developments. They found Xi Jinping Thought—the now pervasive collection of Xi’s ideology–is now “systematically integrated” into the next edition. In addition, they noted the textbook “introduces the new concept of ‘strategically important areas,’ which suggests a shift in plan thinking placing greater focus on far seas operations.” And that, “China likely perceives the field in which military power may be applied has expanded.” In other words, as we argued in our book, China has and likely will become more expansionist. Perhaps the good news is that the report does not detect any big changes in the textbook series in regards to Taiwan, although that might be because the textbook was already quite hawkish in regards to Taiwan. 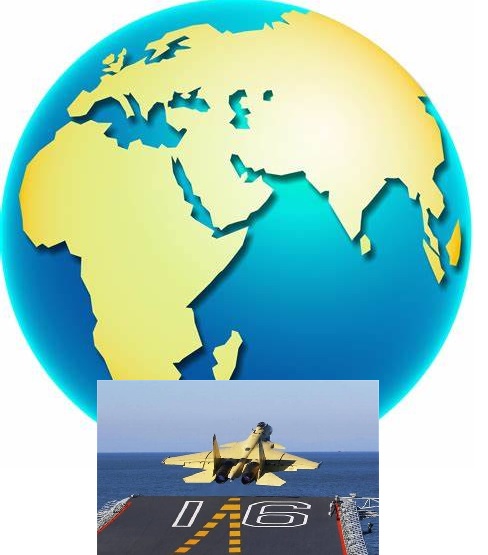 Africa Was Growing, Going Nuclear, and What Chinese Think Measuring Countries By Consumption, Who Leads in Solar and China’s Great...
Scroll to top