Humans are a remarkable species. We have transformed from simple cave painters to creating masterpieces on the ceiling of the Sistine Chapel. We have discovered prime numbers, built machines that can fly, developed self-driving cars and created a computer network through which all the world can communicate. It’s a remarkable development for any universe. But perhaps the species has peaked with the invention of the inflatable Irish pub. Yes, two Irish immigrants now living in Boston (see, immigration is good for America), have developed what they call the Paddy Wagon Inflatable Pub. So, even as we pour a Guinness and order one of these pubs online, we find more evidence for the coming of peak oil usage, discover where young people are retiring (not just in Portland, Oregon) and most appropriately find out what the most popular liquor in the world is. It’s this week’s International Need to Know, trying not to grow faint at the American presidential race as we deliver healthy and sane doses of the world to your inbox. 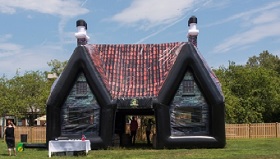 Keen INTN readers will recall that earlier this year we speculated on peak oil usage coming to a world near you and noted that while oil prices may rise in the mid-term, in the long term they would stay low as other energy sources increasingly power the world. This week brought two bits of news increasing the likelihood of this scenario.  First, the International Energy Agency (IEA) reported that oil consumption growth is below their projections, growing at only 1.3 thousand barrels per day. Yes, oil consumption continues to grow worldwide but at a slower rate than previously and below expected growth rates. The IEA believes slowdowns in China and India is one reason for the slower growth in world oil consumption. If so, perhaps this is more evidence that China is not growing as fast as advertised. But slow economic growth leading to slower growth in oil consumption is a bridge, perhaps over troubled economic waters, to other future factors that will slow the growth in oil and eventually lead to decreasing consumption. General Motors announced this week that they are releasing a Tesla before Tesla. Their new Chevy Bolt that will be released later this year will have a range of 238 miles, slightly more than Tesla’s Model 3 coming next year. Analysts believe the 200-mile range is the tipping point for making electric cars viable. The Bolt will cost a somewhat reasonable $30,000 (after a $7,500 federal rebate). In addition, new non-electric cars have much better gas mileage than their predecessors. Our new Subaru gets about 20% better gas mileage than the 2007 Subaru we owned previously (by quota, 47% of all Seattle citizens must own a Subaru). Gas mileage is mandated in the U.S. to become even more fuel efficient in the future. More people around the world will be driving (though the advent of self-driving cars will change that) but the amount of oil used to power those cars will decrease. Peak oil usage is not here yet but it’s coming sooner than people realize with all the benefits and economic disruption that will entail. 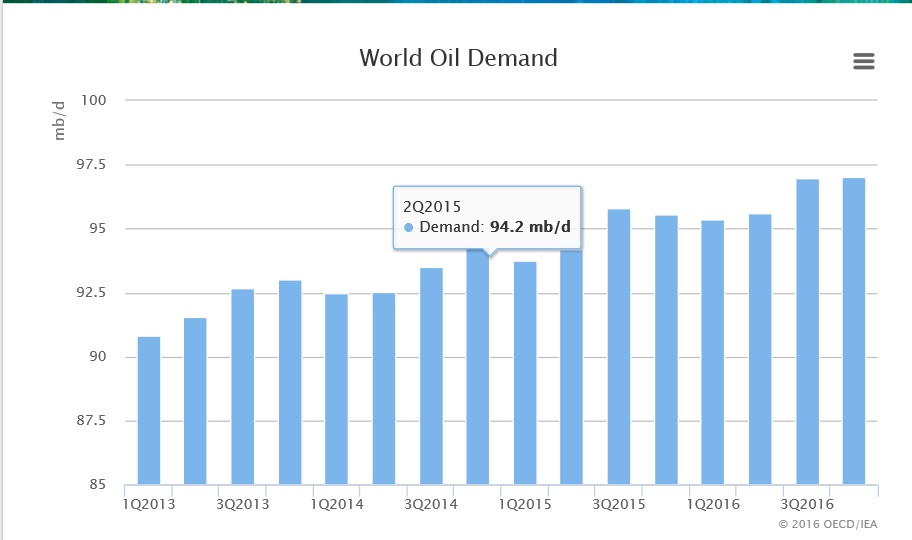 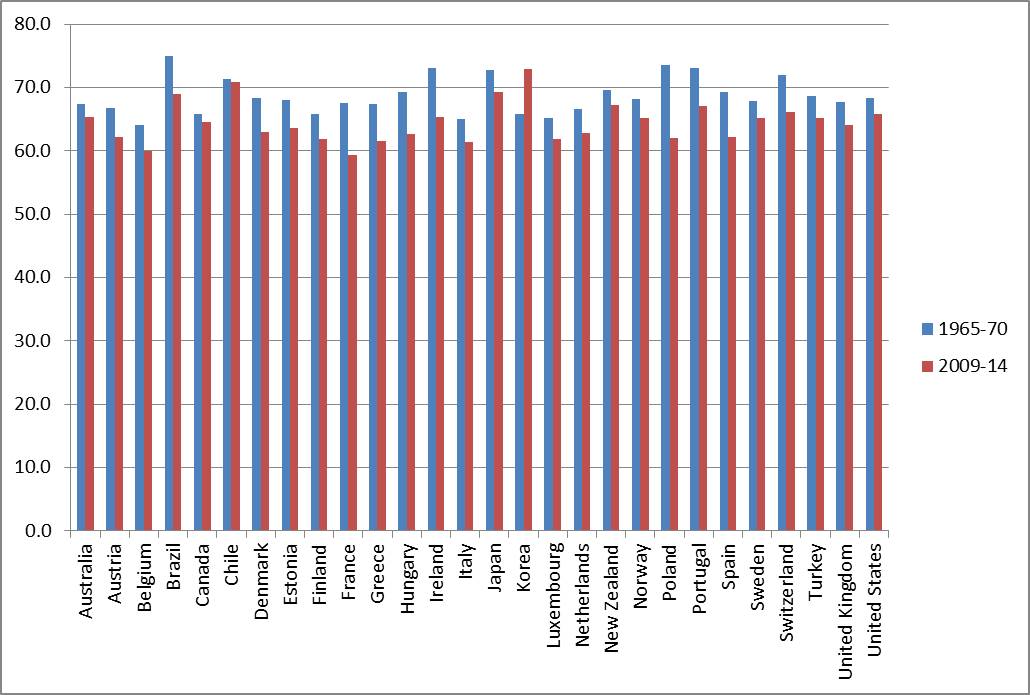 The Most Popular Liquor in the World

Like most who have traveled overseas often for work, we have sampled a wide range of tasty and on occasion dubious liquors. In Korea, of course, we drank soju, an alcohol made out of rice, barley and increasingly today from potatoes and sweet potatoes. Koreans drink soju in large quantities but we were surprised to learn this week that it is the most consumed liquor in the world (and even more surprised to learn of this through the sports and pop culture website, The Ringer). Much as we have been impressed by Koreans drinking ability, obviously this is an indication that soju is popular throughout Asia (and now there is a big push of it into America). This is perhaps appropriate since soju’s origins date to the Mongol invasion of Korea in the 1300s. History, as always, circles around itself (or stumbles drunkenly as may be the case). According to IWSR (which tracks such things), soju dominates the top spirits sold around the world, claiming three of the top ten spots. In second is India’s Allied Blender & Distiller’s whiskey, Officer’s Choice. Smirnoff’s takes fifth place. The top ten below is full of surprises, at least for this internationally traveling imbiber.