Perhaps it’s due to our having a cold for over a month (a viral metaphor for the late, lamented 2016?) but we’ve been obsessed with the video of Patti Smith performing Bob Dylan’s A Hard Rain’s Gonna Fall at December’s Nobel Prize Ceremony. It’s a powerful performance made even more so when Smith falters with the lyrics, a moment of great humanity as she is picked up by the audience and the musicians. It was perhaps a moment that illustrated the best of humans. And, of course, the song itself is pure brilliance and a wonderful testament for why the Nobel Committee chose Dylan in the first place. And then we watched the video again…and again…and again…We watched it probably 30 times over a three day stretch and slowly it dawned on us that the performance, the setting, the people (kings and queens and elites of every stripe), the song, the temporal distance from the writing of the song, the ages of performer and audience are all like a great painting from one of the masters, depicting where we are, where we have arrived, in this new era as the old one and its post-World War II structures pass away, with all the contradictions, laments and triumphs found in such a moment. Perhaps it is not surprising that this moment, this video, sprung from an artist of such profound contradictions and contrariness, that even today, Dylan, something originally rooted in Dylan, could evoke so eloquently our time. But neither hard rain  nor the current chilly weather freezing our worldwide headquarters stops us from our international rounds examining bitcoin and China, the great worldwide acid achievement and Europe’s more cost efficient infrastructure. It’s this week’s International Need to Know, providing nutritional substance about the world even as McDonald’s opens near the Vatican

Without further ado, here’s what you need to know:

Caesar once claimed all roads led to Rome but today all roads lead out of China, at least for capital, and bitcoin is increasingly becoming an avenue for that capital emigration. Yes, it’s a new year but wealthy Chinese are still working to get their money out of the country. Bitcoin is trading at its highest level in three years at over $1000, increasing by 125% in 2016. China is the largest reason for the increase in value (with a big assist from India and its demonetization). Four years ago China bitcoin usage surpassed the U.S. and the gap is growing as you can see in the chart below. China’s government is instituting new controls on currency exchange which they are pointedly saying are not capital controls. But one person’s currency control is another’s capital control. Even if the government does institute capital controls, with bitcoin and other creative methods available to the wealthy and wise, we put our money on those trying to get theirs out of the country. We can’t verify it, though we can now read it using the much improved Google Translate, but one local Chinese news source claims Chinese buyers are 90% of recent bitcoin volume. We flipped the calendar to a new year but the issue of capital flowing out of China remains. 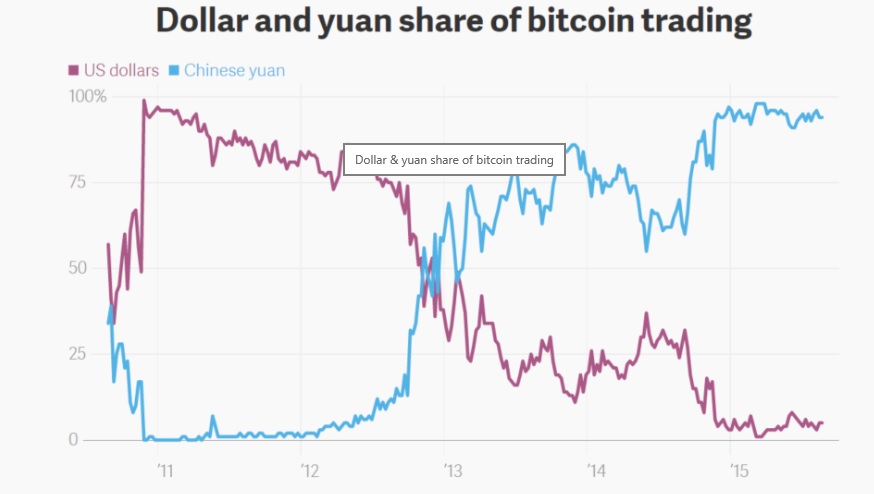 Acid Levels Down to Pre-Industrialization Levels

Among some there is a doomsday attitude towards climate change, believing that it is unlikely we will curb emissions in time to ward off the worst impacts of climate change. Maybe so, but there are many precedents for humans taking action that made a positive impact on the worldwide environment and we learned of another one while sipping eggnog during the holiday season. Did you know (we certainly didn’t) that acidity levels in the atmosphere are down to preindustrial levels?Science Bulletin informs us that “New research shows that human pollution of the atmosphere with acid is now almost back to the level that it was before the pollution started with industrialisation in the 1930s.” E.U. and U.S. clean air laws deserve much of the credit, according to the article. Acidity pollution peaked in the 1960s and 1970s and has been falling ever since. We are more optimistic than most that climate changes emissions will start falling soon due to technological advances no matter recent acidic electoral events. 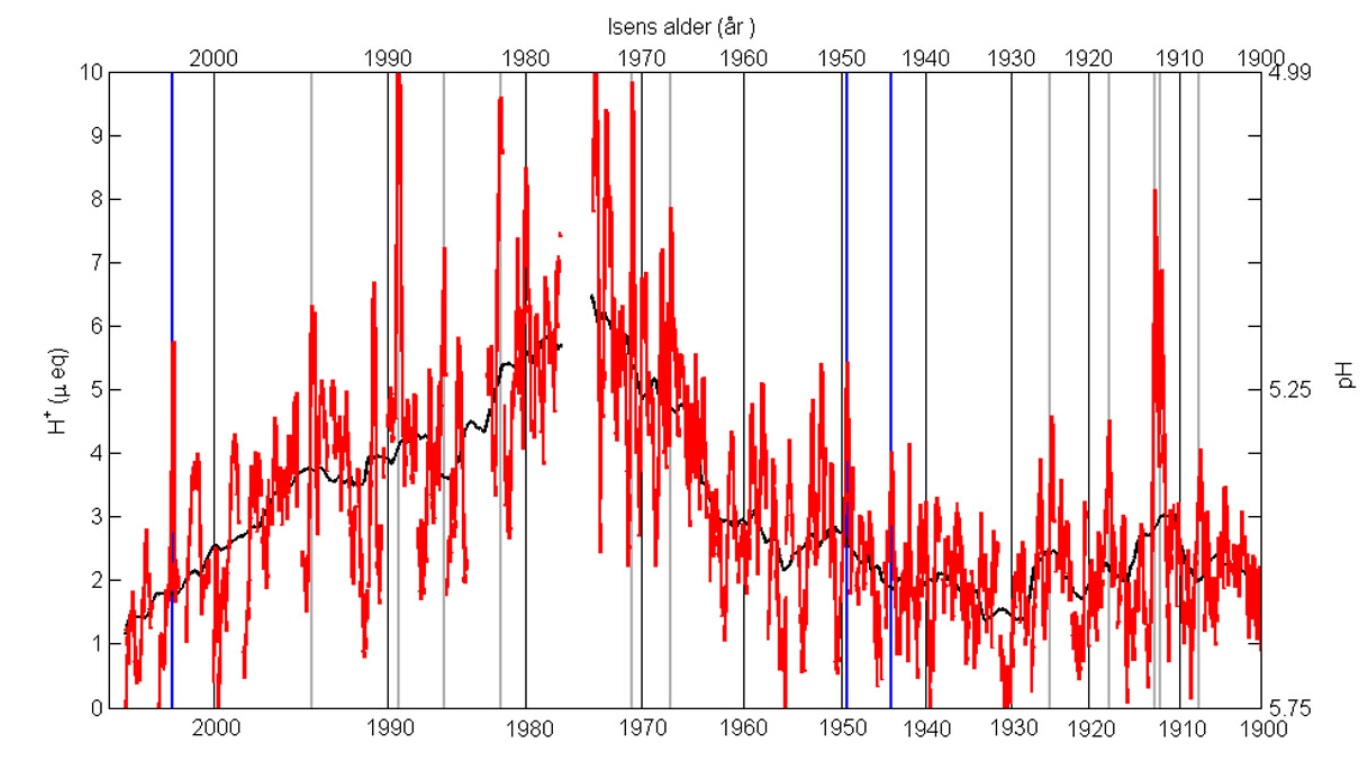 Mistake Were Made, Health Care Costs and 3 Possibly Related Graphs Auto jobs, Solar in the Developing World and Ending Malaria
Scroll to top