Years ago an employee came into our office upset about something we did. They were mid-way through a rant about our screw-up when we politely interrupted them and said they were right, we had made a mistake, and we apologized. No weasel words, no attempting to explain anything away–we flat out said we were wrong and shouldn’t have done it. Our employee was not prepared for our admission of error; in fact they were completely taken aback. And they were also very gratified and quickly became a happy and productive worker and human again. We learned an important lesson: saying you’re sorry when you screw up is not only the right thing to do, it’s highly effective. So, after a year of writing INTN, we pause a moment to point out a few of the mistakes we have made these last 12 months. We do not promise to be error free next year but do pledge to point out our failings should we discover them. It’s this week’s International Need to Know, offering apologies even as celebrities worldwide huddle in fall-out shelters desperately trying to outlast the final few days of 2016.

Without further ado, here’s where we made mistakes, plus world health care costs and three maybe related graphs.

In one of our earliest posts of the year we postulated that we had reached peak oil usage in the United States and that in a decade we would reach peak oil usage in the world. We stand by this prediction but we should note that oil usage in the U.S. increased last year to 19.4 barrels per day. That is still less oil used than at the peak in 2003 but certainly not a good harbinger of things to come. Numbers are still being crunched for 2016 but oil consumption likely increased again, but probably still not above the 2003 peak (we write with fingers crossed–not an easy thing to do, by the way).

In late May, we highlighted China’s straddle bus and used it as an illustration of Chinese innovation. While we still maintain China is more innovative than it is given credit for, we vastly oversold the promise of the straddle bus which alas has faced lots of criticism  and now appears to be gathering lots of dust, unused and lonely like common sense during a presidential election. Indeed it is straddling on the possibility of being a scam.

We will attempt next year to no longer underestimate voters’ ability to make us look like a fool. In June, a week before the Brexit vote, we opined, “But we wonder if this will be similar to the Scotland separation election in 2014, where the polls indicated a toss up, but when it came time to pull the lever, voters found it difficult to vote ‘see ya later'”. In our defense, that sentence was followed by caveats that a week hence Europe might be smaller due to a “yes” vote. Nonetheless, Gallup and Nate Silver appear unconcerned by our entry into the election prediction market.

Paying for our Health 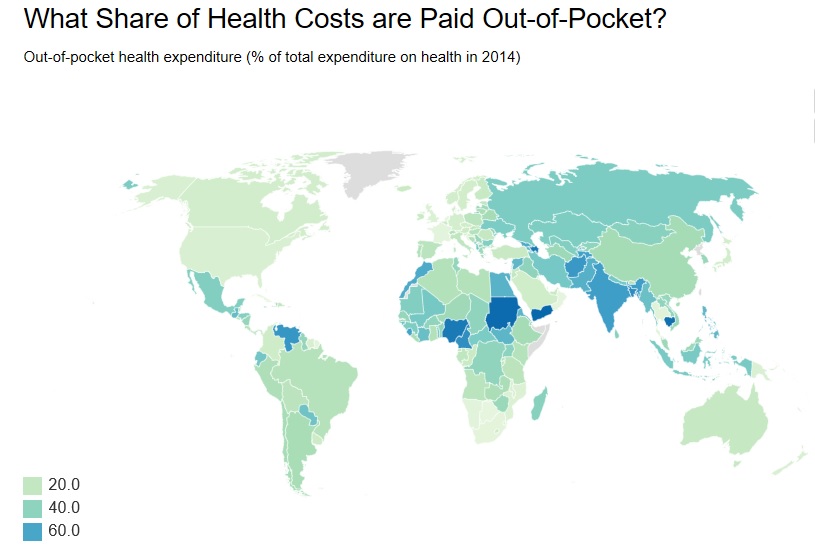 Three Graphs to Prepare for 2017

With no comment but rest assured we will discuss these perhaps related graphs sometime next year (one must tease and promo 2017), here are three graphs to contemplate while drinking your glass of champagne and toasting in the new year. May it be healthy, happy, prosperous and full of wisdom. 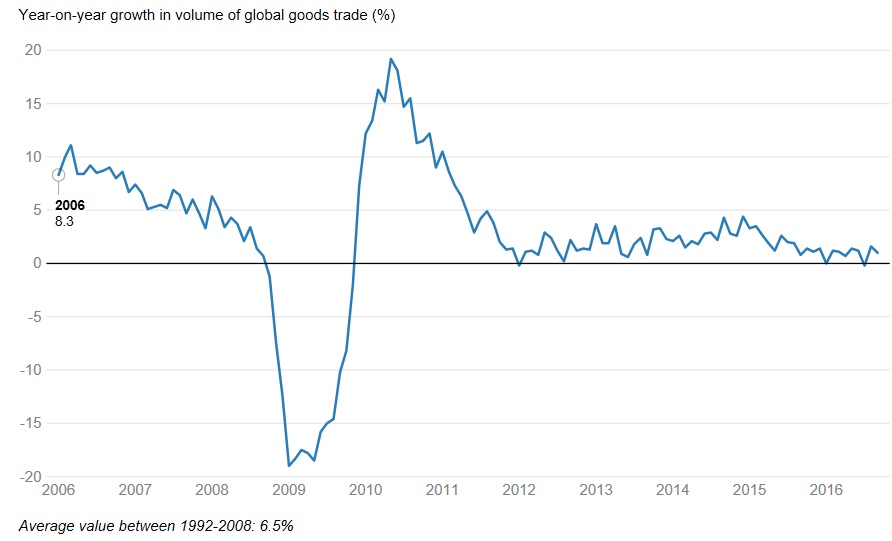 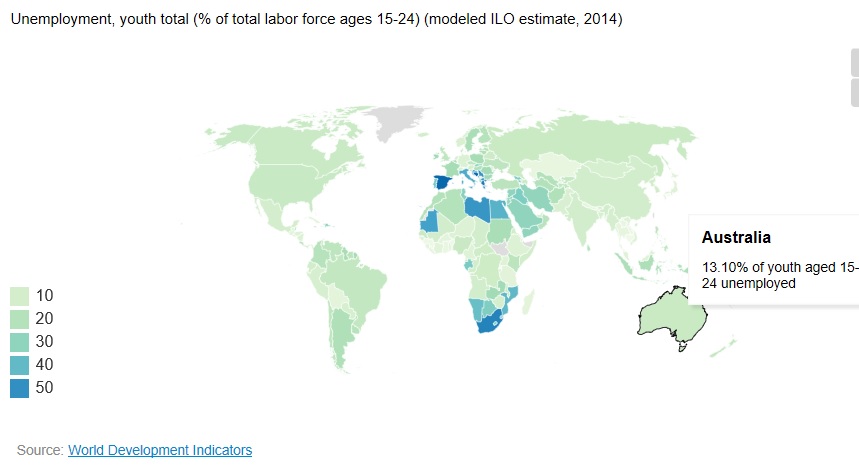