One of the amusements of watching the recently ended NBA basketball playoffs was the theatrical denials by players when they are called for a foul. They roared in disbelief, stomped around the court, screamed at the officials as if they had been betrayed by their very kin. But when replays are showed, nine times out of ten, not only did the player indeed commit the foul, they hit the opponent so hard it would not have been surprising to see them charged with a crime, much less a foul. It appears this NBA grandstanding with referees migrated from soccer, or football as it’s known outside of America. The World Cup begins next week and we will similarly see players emote like a community theater actor hamming it up on stage in Duluth. Unfortunately, politics has also adopted such tactics. No matter how hard we may have struck some entity across the arm, our politicians will deny it. In fact, they are likely to say not only did they not foul, they actually were massaging the arm to make it feel better (or maybe they were accused of an unwanted massage of the arm, in which case they deny the arm ever existed in the first place). For the moment, we ignore the politicians and athlete actors and instead describe our North Korean Three, further investigate where wealth is traveling to and point out the most expensive places for a beer.  It’s this week’s International Need to Know, refereeing a world of information and data and preparing for your instant replay reviews.

We try to tackle important issues, events and data that are not covered in the news so we’ll leave it to others to pontificate on the significance, if any, of the Trump-Kim meeting. But there are a few things that continue to go unnoticed or are under appreciated in this whole wacky game theory geopolitical derby on the Korean Peninsula.  1) There is still not enough attention paid to the real economic reforms Kim Jong-Un is instituting in North Korea. Since taking power, Kim has allowed far more private enterprise than any of his predecessors. It’s mostly an underground economy but Kim has not tried to dig it out; in fact, he appears to be fertilizing and tilling it. 2) Yes, China borders North Korea, but so too does Russia, albeit a much shorter border than China’s, but still one with strategic resonance. There has been lots of focus on what China wants with regards to North Korea, but given the current U.S. President’s Madam Bovary-like relationship with Russia, there should also be a focus on what Russia wants to happen in Korea. 3) In the absence of humans, strange things happen. The DMZ is a mostly No Human Zone (NHZ?)  which has led to a flourishing of flora and fauna. According to the Smithsonian, “5097 animal and plant species have been identified in the area, including 106 that are labeled as endangered or protected.” In fact, there have been unconfirmed reports of sightings of the endangered Siberian Tiger (crossing over that Russian border?) and the Amur leopard. Nature, like economies and politics, is chaotic (mathematically speaking). A strip of uninhabited land led to unexpected results. What will nascent, delicate economic reforms and Russian interests lead to? 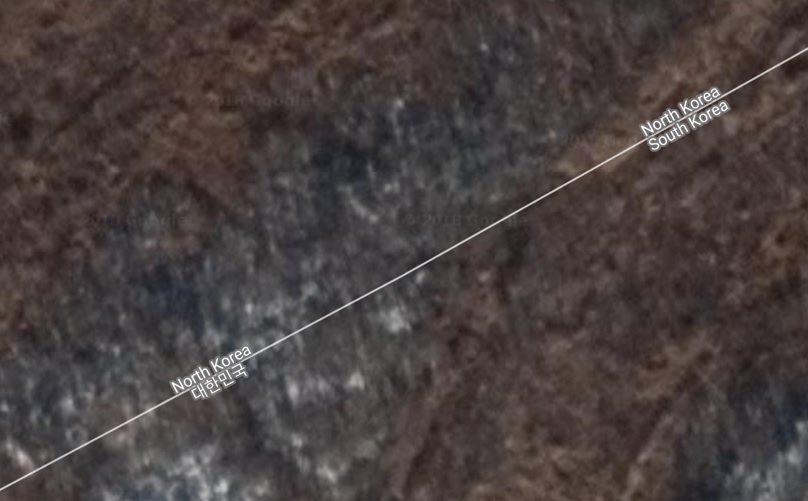 More on the Wealth of Nations

Follow the money they say, which is one reason we are so obsessed with AfrAsia Bank’s annual Global Wealth Migration Review. Last week we examined the haves and have nots. This week we look at where the money’s moving.  Which countries are seeing the largest outflows of wealth? China, India, Turkey and the UK top the list of countries from which the wealthy are fleeing. Perhaps Brexit is having an impact on where rich Brits want to live? There’s certainly been lots of reasons to exit Turkey the last year. China and India, which lead the list of countries from which wealth is fleeing, are a little more complicated. The report argues that outflow from these countries is not a big deal because “they are still producing far more new wealthy people than they are losing.”  Perhaps, but we raise our poor eyebrows a bit when seeing such outflows.  The U.S., Canada and Australia are the top destinations for wealthy Chinese and Indians. These are all 2017 numbers. It will be interesting to see how developments this year affect 2018 outflows and destinations, if at all. 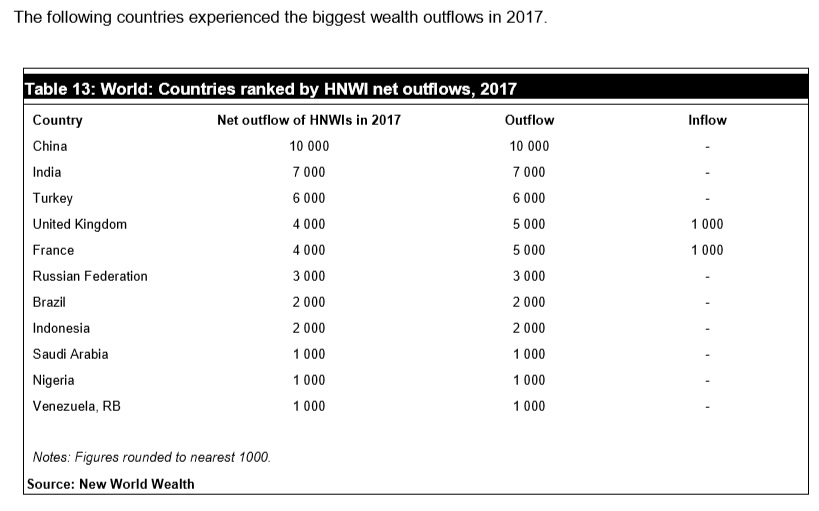 Buy Me a Beer

When we came across a list of the most expensive cities in the world to buy a beer, we were a bit chagrined to note that we had knocked down an ale, lager or stout in most of these places. Our pocketbook is a bit lighter because of it. Dubai leads the list, partly because you can only drink in Western style hotels and other designated areas. We’re a bit surprised to see Boston as the third-most expensive U.S. city for beer. But if you’re looking for inexpensive good beer, travel to Manila (just don’t get involved with the drug trade there), Prague, Johannesburg or Mexico City. The sights are good and the beer is cheap. 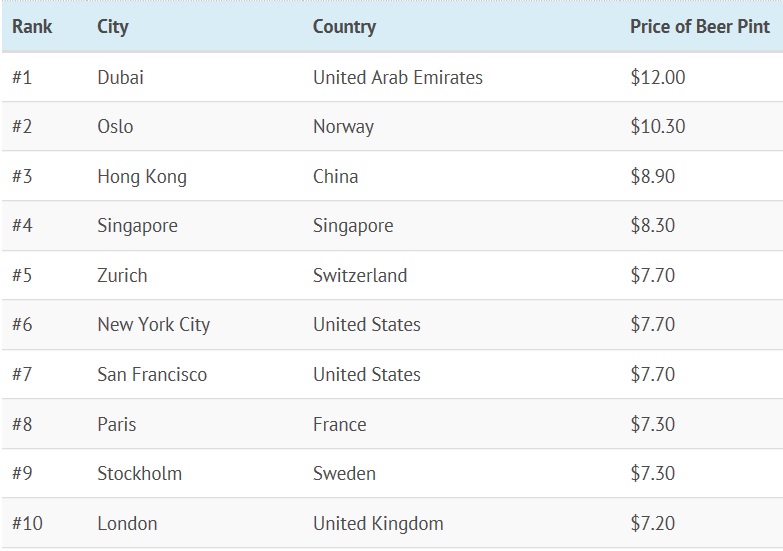 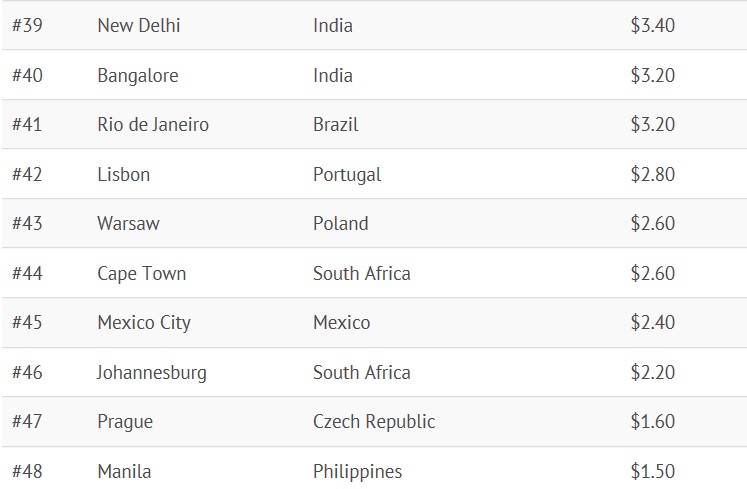 A Wealth of Information, World is a Drug and Cockroach Sushi All the Beer in India, The Separation, TV vs. Internet
Scroll to top