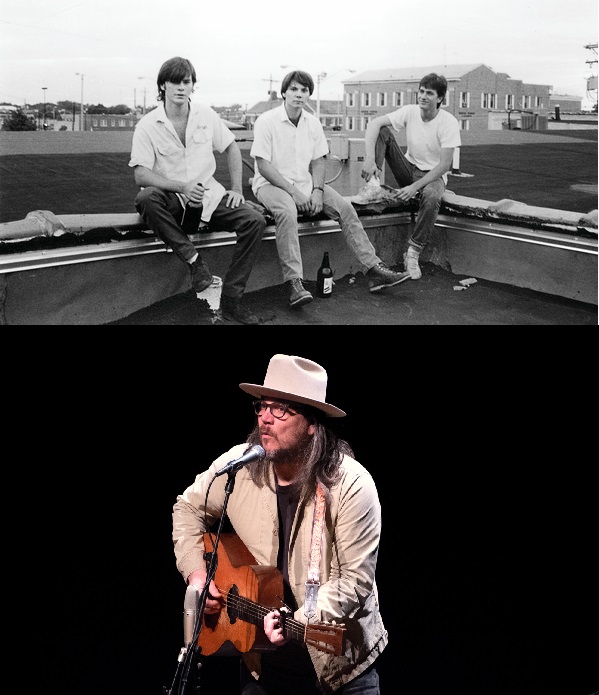 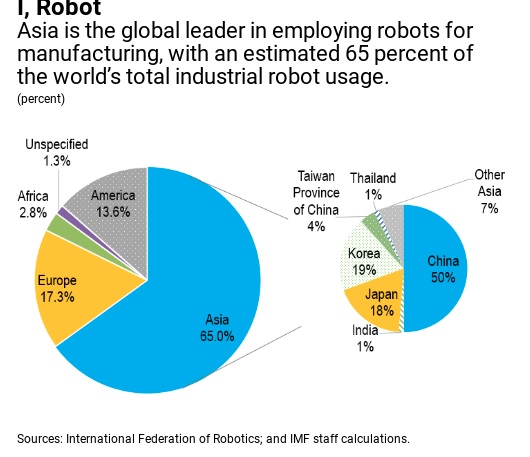 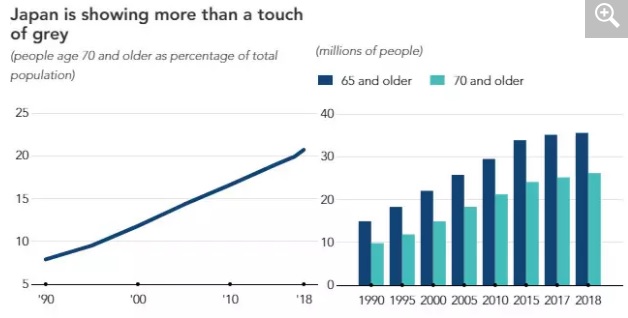 Good Outweighs Bad, Chinese Pollution and Polluted Data, and Help I’m... Asia’s Most Trade Dependent Country, Who is Most Popular and Where the...
Scroll to top