All good things come to an end. But so too bad things, and even things that are neither good nor bad. It is the way of our world, perhaps all worlds if string theory is correct. Most days here in the world headquarters of INTN we drive on something called the Viaduct, a double story highway traveling along Seattle’s waterfront, offering spectacular views of Elliott Bay and the Olympic Mountains. Tomorrow the viaduct closes forever to be replaced by a tunnel. There are good reasons to do so but it is also true that it ends the democratization of spectacular views in Seattle. While stuck in traffic we see Hyundais, Mercedes, semi’s, garbage trucks, old pickups and every other type of vehicle reflecting every demographic with every driver and passenger stealing at least a glance at the beauty. On the non-water side, one can peer into offices, apartments and parking garages, which if not as beautiful, are sometimes more intriguing. Progress is good but like Seattle’s weather all changes are colored gray, bringing both benefits and losses. And so too is life and the world as we examine China’s Tony Soprano mystery, Europe’s Christopher Moltisanti sadness and the surveillance of China’s Meadow and Anthony Soprano. It’s this week’s International Need to Know, riding down the open highway of international information and data with no tunnel vision. 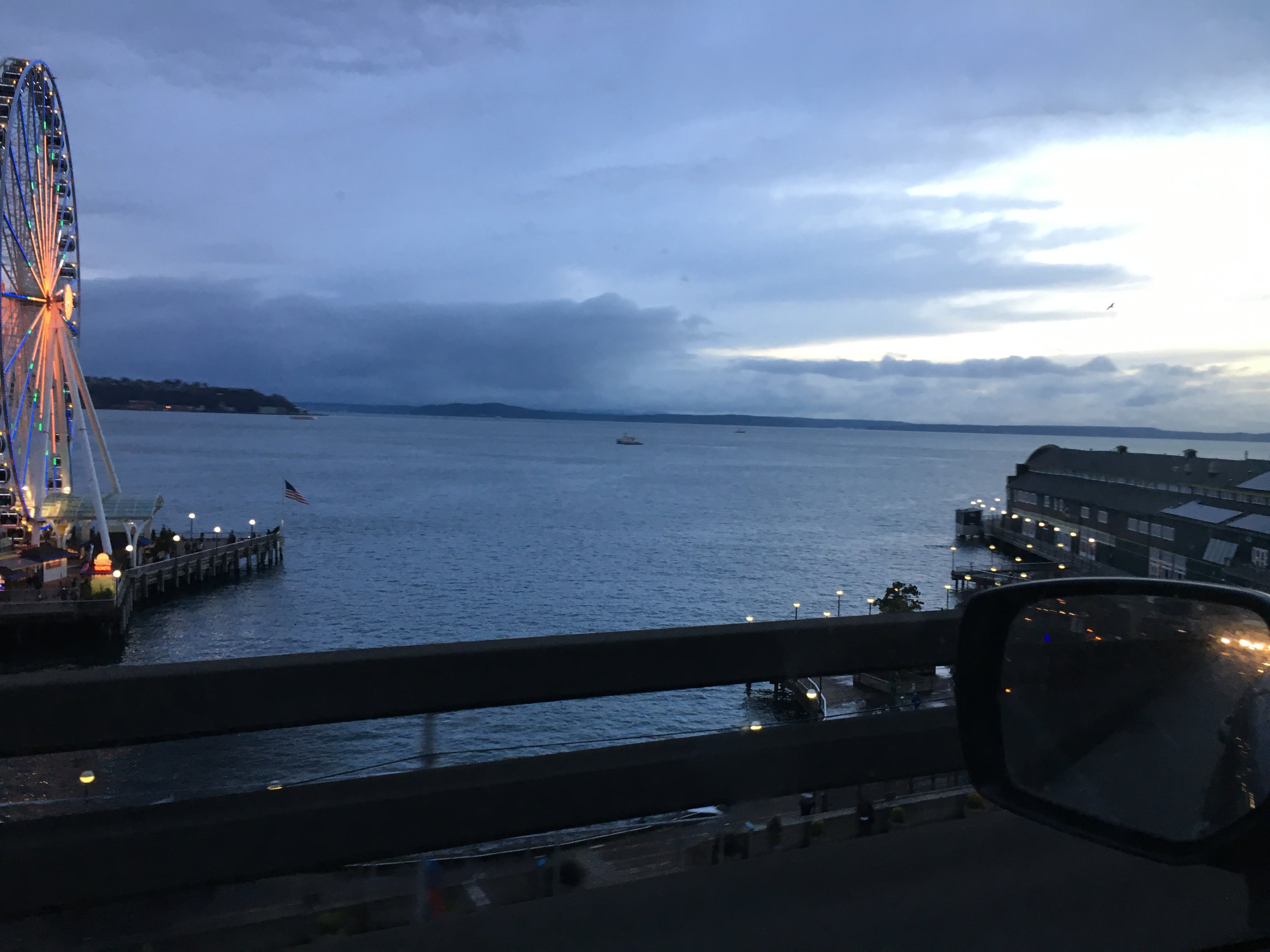 The Tony Soprano Mystery of China

Like the continuing question of whether Tony Soprano died or not (the answer contained in this link), there are many mysteries in our world. But we find it strange that people continue to question whether China’s economy is slowing no matter the official GDP figure. It has and is. But I think what people are really asking is if the era of high GDP growth is over in China. The answer is also yes. GDP growth comes from increased productivity and/or an increase in the working age population. China’s working age population is at best flat and some experts believe it is actually falling. Caixin Global reports that a paper released by the Chinese Academy of Social Sciences (CASS) “said that China’s working age population, defined as the number of people aged between 16 and 64, declined by 1.6 million in 2013, marking the beginning of a serious structural change to the population: a shrinking workforce.” China’s official productivity statistics still show strong growth of just over 6 percent though this is lower from earlier in the decade. As the great urban migration slows and its economy matures, China’s productivity increases are likely to continue to slow. Oh, and if you examine China compared to other Asian tigers, the end of rapid GDP growth is right on time as the chart below shows. But for China extreme bulls, don’t stop believing. 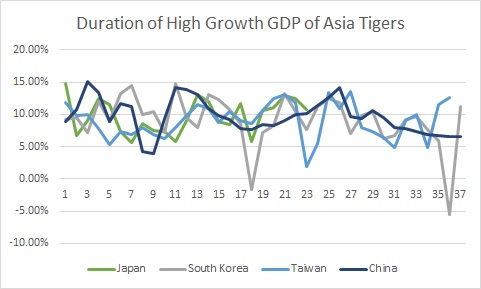 The Christopher Moltisanti Sadness of Europe

With so much attention on China these days, it’s easy to forget the European Union, the Christopher Moltisanti of world economies. The EU’s economy, after a few years of relative stability, is also facing problems. Germany, the largest and in the past strongest part of Europe’s economy, is slipping into recession, experiencing its second straight quarter of negative GDP growth. France’s economy is not so tasty at the moment and its politics worse with Macron’s approval numbers below 25 percent. Meanwhile, Italy appears to be on the brink of recession with negative growth in the third quarter and continued high unemployment. Who would have guessed that in the midst of a Ross and Rachel like relationship with the EU, that the U.K.’s economy might be the strongest of the lot. Perhaps most worrisome is that the EU is being out innovated by, well, just about everyone. Korea now registers more patents than Germany. In fact, one U.S. company—IBM—registers more patents than all of Germany. And China is catching up to the EU quickly. It’s not surprising that populism has found such fertile European ground for its gnarly, knotted roots. 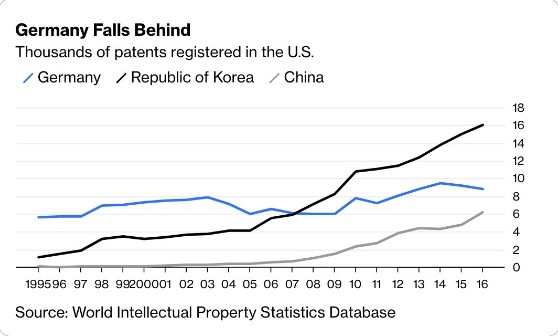 Meadow and Anthony Soprano are Being Watched

Two weeks ago we wrote about Chinese government policies that could retard future innovation. The Chinese government laughs at our concerns by using technology to more closely monitor its students. According to the Telegraph, “Schools in southern China are forcing children to wear uniforms embedded with computer chips that track their movement and trigger an alarm if they skip class.” The chips are sewn into the school jackets of the students. So take off the jackets you might suggest. Try again since “facial-recognition scanners at school gates match the chips with the correct student, meaning that any who try to swap jackets in order to bunk off will be caught.” Apparently the chips also somehow monitor if the students fall asleep. All in all, it’s just another brick in the wall.

What is Going on in China’s Economy, Foxconn in India and World Pollu... Clones vs. CRISPRs, Falsified Japanese Data and Distressing China Data
Scroll to top