Life is not circular but perhaps it’s a Mobius strip. Take our relationship with Kareem Abdul-Jabbar, for example.*  As a young child, we very much admired him, reading a children’s biography of him when he played for the Milwaukee Bucks. But then when he forced his way to the Los Angeles Lakers (Lebron did not start such shenanigans–and btw Kareem is too often given short shrift for GOAT status), our distaste for all things Los Angeles sports related impelled us to turn on him. His style of play and his ability to get away with offensvie fouls also drove us to distraction. But then in recent years as we read his incisive essays, watched his thoughtful interviews and generally admired his intellectual pursuits, we have again become a huge admirer. His most recent essay on the new controversial movie, The Green Book, informed us and gave us a new way to look at a variety of issues. And, now that he is writing for the reboot of one of our favorite TV shows, Veronica Mars, we will defend him to the death. We wonder how Kareem’s journey would have trekked had he not been 7′ 4″ tall with a unique ability to place a ball in a basket via a sky hook. We guess it would have been just as fruitful if perhaps not as much in the spotlight. And similarly we wonder about cloned vs. CRISPR horses in Argentina, Japan’s faulty economic data and China’s distressing economic data. It’s this week’s International Need to Know, looking for international data and information in all the right places.

*Ignoring the fact that Kareem doesn’t even know we are in a relationship, the cad.

Can the Clones Beat the CRISPRs?

As much as we think we may understand the world, nary a day goes by that we don’t learn something startling. For example, we were completely unaware that cloned horses compete in polo and that these Xeroxed horses are winning matches. According to a 2016 article in Science Magazine, “Last Saturday, at a prestigious match in the Buenos Aires neighborhood of Palermo, polo player Adolfo Cambiaso rode six different horses to help his team win…What is noteworthy is that all six horses were clones of the same mare—they’re named Cuartetera 01 through 06…”And according to Next Big Future, Kheiron Biotech, who cloned those horses, is using “CRISPR gene editing to create super horses.” The CRISPR-generated horses will be born later this year. The use of such advanced biotechnology is further along than is commonly realized (by me, at least) with all the benefits and challenges that presents. No comment from He Jiankui. 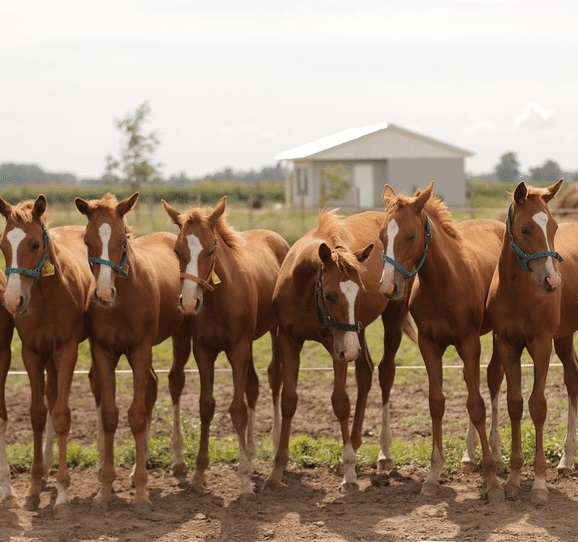 A horse of a different color…every horse is the same

We’re accustomed to Chinese government economic data being unreliable but were unaware that Japan may have similar problems, at least when it comes to wage data. According to the Japan Times, the Japanese Ministry of Health, Labor and Welfare for the last 15 years has been publishing data that undercounted wage levels. This led to the government’s failure “to pay over ¥50 billion in benefits to nearly 20 million people.” According to the article, “Under existing rules, the ministry must review all business establishments in the country with 500 or more employees. But in Tokyo it had collected data from only a third of the roughly 1,400 such establishments, leading the data to show nationwide wages that were lower than they actually were.” This mistake, of course, has not gone over well, with Prime Minister Abe’s popularity taking a hit and 80% of Japanese saying they’ve lost trust in the government’s economic data. Lack of trust. It’s the theme of the two thousand teens.

In our continuing “what is really happening in China’s economy” series, we offer a few data points. According to Andrew Browne at Bloomberg, “…while China’s per capita GDP, measured in terms of purchasing-power, is similar to Brazil’s, its consumption per capita is comparable only to Nigeria’s. If Chinese consumed like Brazilians, their spending would double.” Elsewhere it is pointed out that state owned enterprises receive 50 percent of all credit even though they only account for just 20 percent of GDP. Private companies (although even many of these are tied to the government in some way) also account for 80 percent of employment. But, the economy is slowing down as we pointed out last week. Another sign: China’s imports from Korea dropped 18 percent. China is going to try to bolster its economy. In fact, this week they are offering incentives to companies that limit layoffs. But we are curious to see if they concentrate their efforts on helping SOEs, and if so, how effective that is, both short and long term. 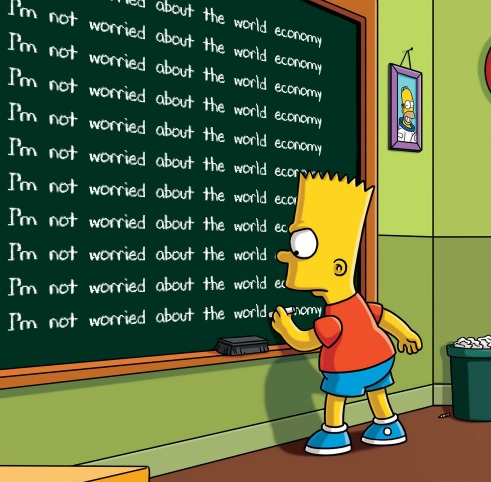