Many years ago, we decided to transplant a dwarf maple tree from one part of our front yard to another. We began digging. And digging. And…the tree’s roots were much deeper and wider than anticipated and before we knew it perhaps half of the front yard was a rather deep and wide hole. But the roots were not yet free and clear so once more we thrust the shovel deep into the ground and—clang!!!. We hit metal. We looked up from our toils and saw we were lined up perfectly with the natural gas meter. We had hit the main gas line into the house. But fortunately had not broken it. We, of course, stopped digging, snipped the remaining roots and moved the mighty dwarf to its new, what we considered, much better location. Not too long after that we started dating, then got married and moved to a new house. One night we drove by our old home and saw that all our work had been uprooted, including the dwarf maple, which had been moved yet again. It was then we truly understood the impermanence of life.* We thought of the dwarf maple when watching Notre Dame burn this week. Like our tree, we assumed it would live forever. We have visited this 800-year-old structure, and stayed in an apartment but a few blocks from it. But, like everything on this earth and off, Notre Dame shall someday pass away and be lost to the vestiges of time. Until then, we bring you China’s Planet of the Apes, China’s own Notre Dame destruction and Europeans views of the EU. It’s this week’s International Need to Know, singing Ava Maria to all our world’s wonders while you read the Mueller Report.

*Perhaps you believe the moral of this story is to call the gas company before digging in your yard.

China’s Planet of the Apes

The old cliché that given enough time a monkey typing on a keyboard would eventually write Shakespeare is being transformed by Chinese scientists who have introduced human brain genes into macaque monkeys. The Chinese researchers claim these monkeys are smarter as a result of the new genes. According to Vox, “In a study published last month in Beijing’s National Science Review journal, researchers took human copies of the MCPH1 gene, which is believed to play an important role in our brain development, and introduced it into monkey embryos by means of a virus that carried the gene.” This, of course, is controversial, especially since six of the 11 monkeys they tried this on died. The researchers claim that the monkeys with the human gene performed better on short-term memory tests and that their brains “developed over a longer period of time, which is typical of human brains.” Where this will all lead and whether these Macaque Monkeys are really smarter we do not know, but we expect in the future macaque monkeys will conduct strange experiments on other animals. Or as a future macaque monkey might say, “Ay, in good sadness is he; and talks of the basket too, howsoever he hath had intelligence.”** 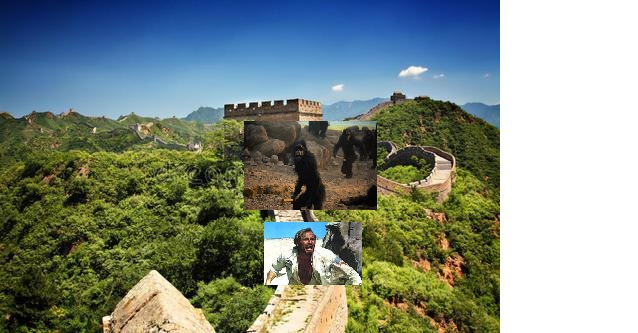 The venerable Notre Dame is not the only historic building recently felled by man. Notre Dame was an accident but the destruction of the Keriya Mosque in Xingjiang, China was not. Yes, in the same area where some one million Uighurs are in concentration camps, in an attempt by the Chinese government to stamp out Islam, the Chinese government last year destroyed an historic religious building even older than Notre Dame. Rachel Harris in The Guardian reports this mosque “dating back to 1237…a towering architectural monument” was bulldozed leaving nothing but metaphorically scorched earth. Man is both careless and cruel in nearly equal measure. 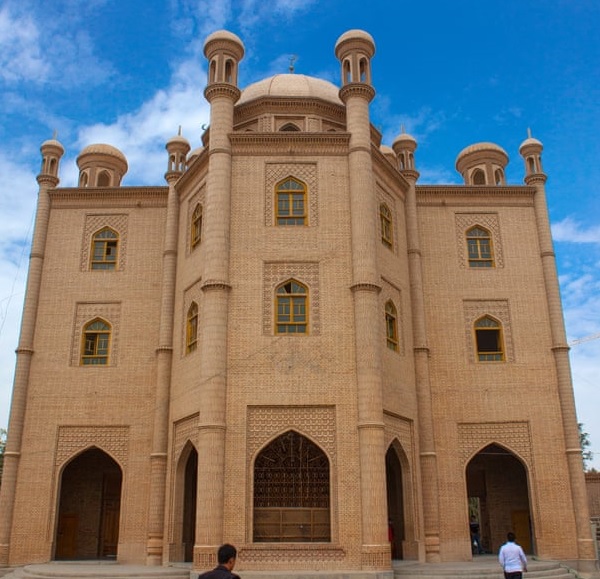 European Views of the E.U.

The EU is 26-years-old which is still young by country standards. In fact, it is still so young that PEW Global surveyed the EU’s constituent countries on what they think about it.  Three-fourths of Europeans believe the EU promotes peace, nearly two-thirds believe it promotes democratic values, and a majority believe it promotes prosperity. From there, the EU’s popularity goes down with a majority of Europeans believing the EU is intrusive, inefficient and does not understand the needs of its citizens, making Europeans sound like employees in the movie Office Space (all hail 20th anniversary). Unsurprisingly, Greece has the least favorable view of the EU followed by the U.K. Since we don’t remember seeing polls of whether Vermont or Arkansas has a favorable view of the United States, we assert we will know the EU has fully made it when Pew no longer needs to survey European countries’ views of the E.U. 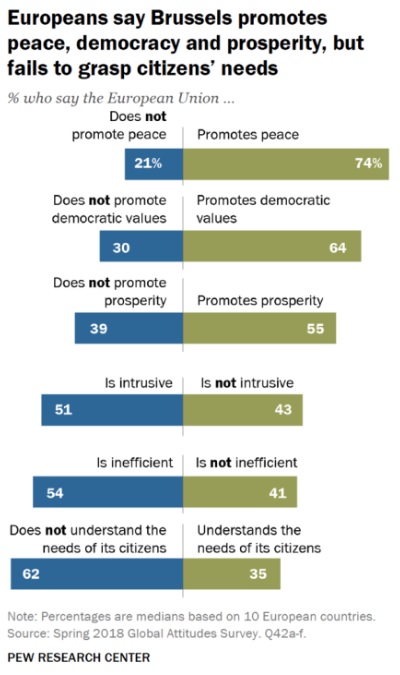 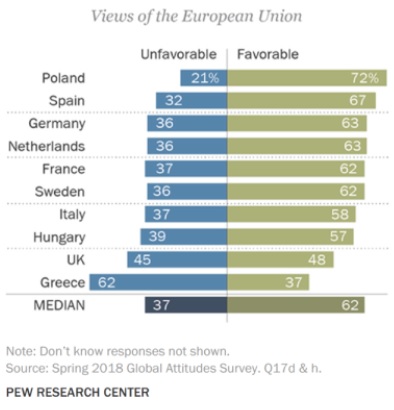 Hungry to Curb Hunger, Renewables Revolution and The Empire Strikes Back Who Owns Huawei, Japan’s Obi and Road Initiative, and Africa’s First...
Scroll to top