We attended the Washington Council on International Trade’s annual Trade Summit earlier this week. As always, it was informative and educational and we especially appreciated and were informed by the sage Spencer Cohen and legendary David Tang’s words. In these times of transition–from a U.S.-led world, a post-World War II global architecture, an era of established civic norms–discussing the importance of international trade amongst mostly like-minded people, was a bit of a shelter from the storm. But the squall continued to rage outside the hall of the conference, and occasionally inside it. Even speakers sympathetic to trade claimed that trade had been disruptive. There are always some losers in trade but the vast, vast majority gained from open trade. Those attempting to blame trade for the loss of manufacturing jobs in the U.S, must grapple with the graph below–every country lost manufacturing jobs over the last forty years. Even China has fewer manufacturing jobs. This has nothing to do with international trade or any liberalization of it, otherwise the slope of manufacturing job loss would not be the same for every country. We know that introducing facts and data into the debate will not stop a single nonsensical statement or policy from presidential candidates of both parties. But we tilt at our windmill–the blades built in Japan, the generator in Pennsylvania, the base in Germany and finally assembled in China–nonetheless. And at the same time we tilt in the direction of who owns Huawei, Japan’s Obi and Road Initiative and Africa’s first high speed rail. It’s this week’s International Need to Know, turning to Sancho for comfort as we travel the rocky road of international information and data. 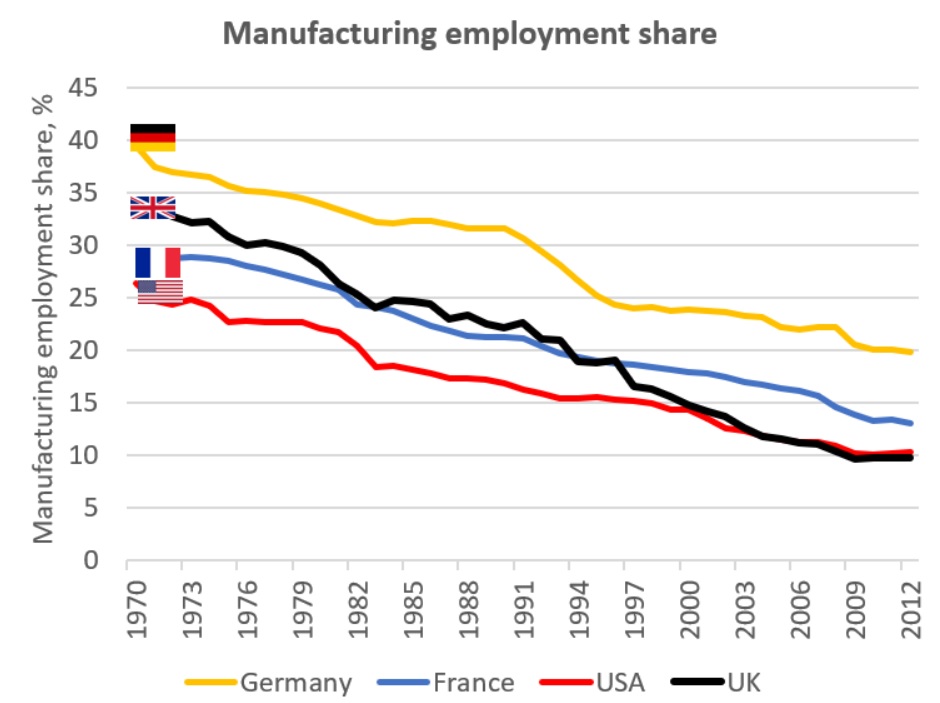 In the storm drain of new information in today’s world, it’s hard to keep track of continuing stories of importance. Take Huawei, for instance. Remember that the company’s CFO was arrested in Canada? Her case continues through the Canadian courts and Huawei’s 5G technology contends in the court of world opinion. Through it all there has been debate about who actually owns Huawei, whether it’s a private company or actually state-owned, an important question for a company which hopes to manage information networks in countries around the world. But government control is often difficult to discern in the Chinese corporate world. A new paper by Donald Clark and Christopher Balding claims to solve this mystery. The paper states, “The Huawei operating company is 100% owned by a holding company, which is in turn approximately 1% owned by Huawei founder Ren Zhengfei and 99% owned by an entity called a “trade union committee” for the holding company.” Clark and Balding assert this holding company is really the state. “Given the public nature of trade unions in China, if the ownership stake of the trade union committee is genuine, and if the trade union and its committee function as trade unions generally function in China, then Huawei may be deemed effectively state-owned.” Huawei has ineffectively pushed back against the paper and the CIA has weighed in. We await more information on this point. [Last minute update: This morning Huawei’s Chief Secretary spoke to reporters with what he claimed was evidence showing Huawei is employee owned. Reporters did not seem to buy it.] 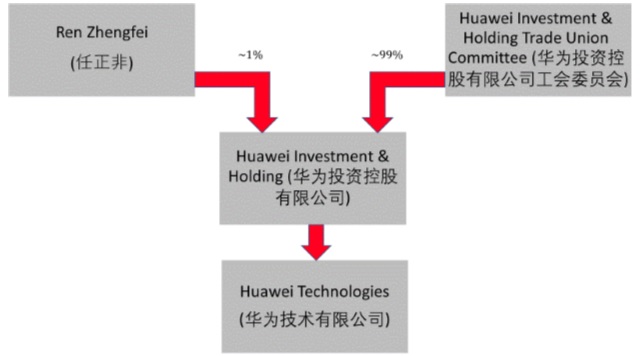 As 29 countries gather in Beijing this week for a Summit on China’s Belt and Road Initiative, a provocative article at warontherocks.com details Japan’s own Obi and Road initiative. It turns out that even now Japan owns far more overseas assets than China. According to the article, “At the end of 2016, Japan’s stock of foreign direct investment in major Asian economies (excluding China and Hong Kong) was nearly $260 billion, exceeding China’s $58.3 billion.” And Japan is working to increase its investments in infrastructure projects in Asia, nearly doubling its infrastructure exports since 2017. At the same time, Japan is cooperating when it can in the Belt and Road with Prime Minister Abe saying, “Under this Free and Open Indo-Pacific Strategy, we believe that we can cooperate greatly with the Belt and Road plan touted by China.” But Japan is also distinguishing itself from the Belt and Road by emphasizing “quality” and environmental concerns. Note the U.S. is nowhere in all of this. The Asia Century progresses. 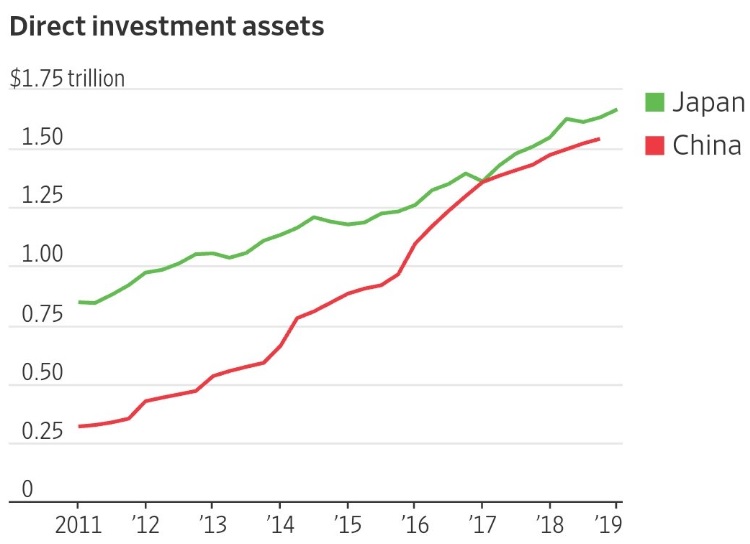 When we drive to Portland, Oregon from Seattle, which once we could do in less than three hours, but with increased traffic now can take anywhere from three and a half hours to six days (our math may be exaggerated), we dream of a high speed rail between the two cities. It will never happen, at least not in our lifetime, for political, regulatory and economic reasons. But you may be surprised to hear that sub-Saharan Africa’s first bullet train project is getting underway that will connect land-locked Rwanda with the port in Dar es Salaam in Tanzania. Each of these two countries has agreed to split the $2.5 billion costs nearly evenly. Construction was originally to have begun last year but has been delayed. Will it start soon and how overbudget will it be? If Rwanda and Tanzania pull this off, it will be a major milestone for these African nations. We will keep an eye on it while stuck in traffic–and we will soon report to you on some additional eye opening Africa progress. Stay tuned! 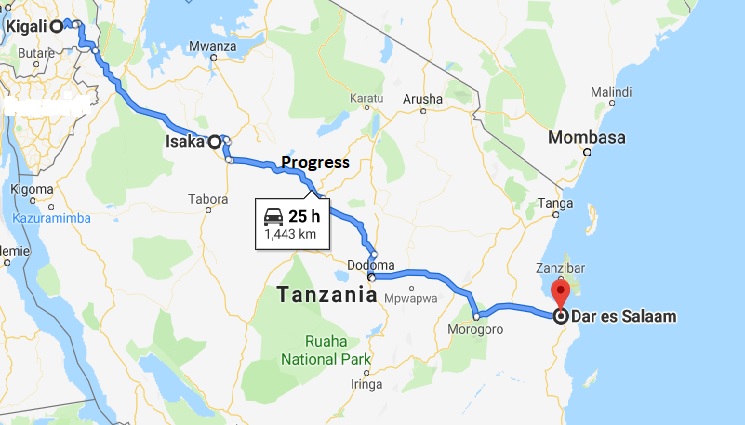