Truth and facts are much debated in public discourse today with various parties claiming ownership over them. We are a data person by nature–Lou Dobbs once called us an empirical bast**d in front of a crowd of hundreds, a badge we wear proudly. But it is easy to become overconfident in data so that it can obscure the truth. Nearly all data is open to interpretation, incomplete or a smaller sample size than we realize. We see national writers such as Noah Smith or even entire basketball teams such as the Houston Rockets making this mistake on occasion. Almost all theories and ideas succumb to what we call the Tyranny of Narrative. Art contributes to this but also can mitigate it. Not too long ago we said to someone that nonfiction books provide us with facts, but novels with the truth (we believe we were quoting or misquoting someone but can’t find the source). The person we were talking with looked at us like we were crazy. And maybe we are but we are nonetheless eager to see the new movie Bolden that is being released tomorrow (but not in backwater Seattle) about the near mythical New Orleans cornetist Buddy Bolden who some claim invented jazz. He did not. No one person invented anything–but The Tyranny of Narrative makes us think so. However, Bolden was probably a key evolver of music that eventually became known as jazz. And for the truth, if not the facts, we look forward to seeing the movie. And we look forward to presenting you one of the most enlightening books we’ve read in recent years, how Tokyo keeps housing affordable and the surprising reason for Japan’s low birth rate. It’s this week’s International Need to Know, blowing our horn about international data and information and trying to remember to not be too confident about it. 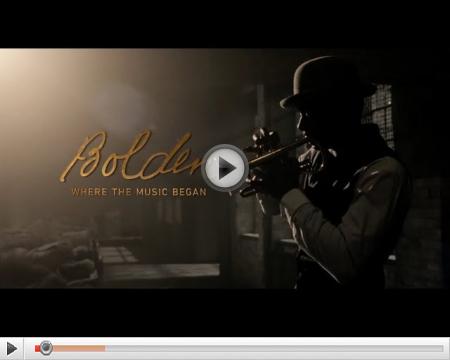 When discussing China’s activities in Africa, most of the attention focuses on large government influenced projects such as loans that can’t be paid back or China taking control of ports or other worrying activities. But the 2017 book The Next Factory of the World: How Chinese Investment is Reshaping Africa, focuses on the individual Chinese business people who are opening factories throughout Africa. For us it is the most enlightening book we have read since The Warmth of Other Suns. The author, Irene Yuan Sun, in the best way melds individual stories of Chinese investors and Africans she has interviewed with a broader macro data view to develop a current picture of Africa and a possible vision for its future. As she notes, these private Chinese investors are not part of the geopolitical games of the Chinese government, “They are instead driven by the economics of their individual businesses and the momentum of their own remarkable life trajectories. These are Chinese who rose from working in the early factories of China to developing their own in Africa.” Sun’s hope is just as Japan begat Taiwan which led to South Korea and China, that a variety of African countries are now poised to become the next manufacturing powerhouses with all the economic and social development that entails. Sun’s glasses are not rose-tinted. She explains the trade-offs, challenges and possible pitfalls of Chinese investment in Africa. But the book changed how I view the ascent of China and the prospects for Africa. The book notes there are now more than 10,000 Chinese firms active in Africa (mostly privately owned) each transforming the localities in which they’ve set up shop. From flip-flop factories in Nigeria, to ceramics manufacturing in Lesotho to drug capsules in Ethiopia (yes, our most underrated country plays a role in this narrative), Sun’s book, notes the “confluence of rising labor costs in China, the relocation of Chinese factory owners with valuable life experiences to Africa, and Africa’s demographics make it possible for us to imagine that Africa might very well become the next factory of the world.” Buy and read this book. 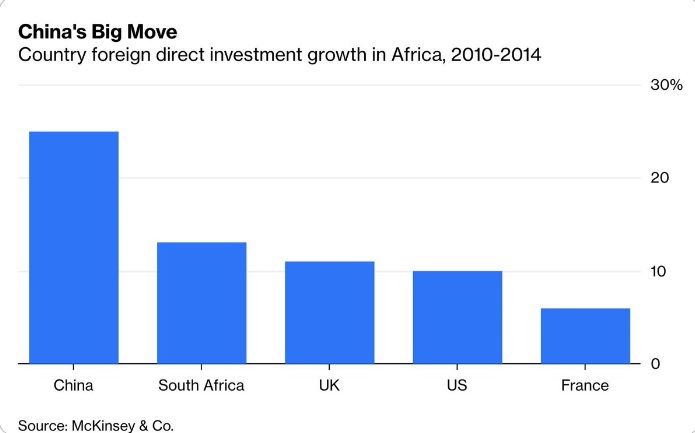 As many cities wrestle with housing affordability issues, including here in Seattle, home of INTN’s worldwide headquarters, perhaps it is time for policymakers to meet Mr. Demand and Ms. Supply. They’re an ever shifting Virginia Wolfe type of couple that we all too often forget in our rush to economic Tinder and eHarmony. But Jim Gleeson of the London Housing Authority creates an instructive animation to remind us of their importance, as you can see in the two screengrabs below (click on them to see the full animation). In 1970, Tokyo, Paris, London and New York had similar housing supplies. By 2013, Tokyo nearly doubled its housing stock while the other three cities had barely increased theirs. Consequently, Tokyo housing prices have been relatively stable while in the other three cities, housing has become crazily expensive. Get building if you want less inequality and more affordability. 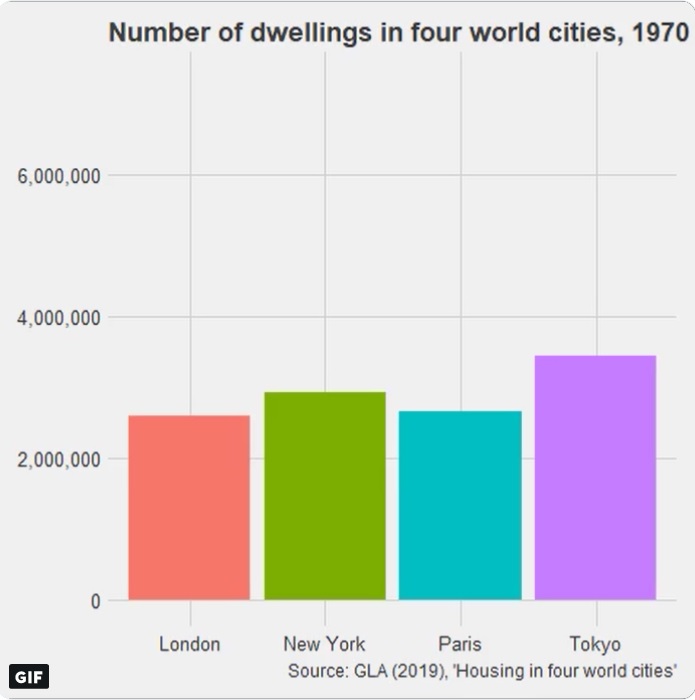 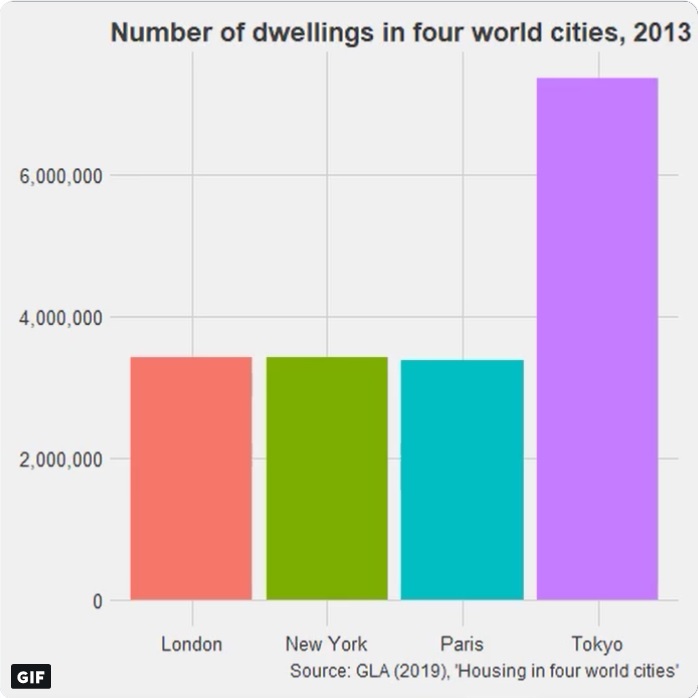 More than once we’ve discussed Japan’s low birth rates and consequent aging demographics. But, we haven’t delved into why Japan has such low birth rates. Fortunately, college student Trevor Grayeb (the future is in good hands) has and shows that much of the reason for Japan’s low birth rate is due to the “low proportion of children born out of wedlock.” Yes, non-married Japanese are not having enough irresponsible sex. Okay, maybe that’s not his conclusion. But Grayeb shows that married Japanese actually have children at a higher rate than the OECD average. Japan’s aging demographics aren’t due to the establishment having fewer children—they actually do this better than the rest of the west—it’s due to those not married having fewer children.

Who Owns Huawei, Japan’s Obi and Road Initiative, and Africa’s First... The New World Progresses, Where the Wealth is, and Venezuelans Destinations
Scroll to top