When we first traveled to Vietnam nearly two decades ago, the roads were filled with bicycles and scooters. Over the years we began to see more scooters and fewer bikes. This week during our trip to Ho Chi Minh City, cars entered the great race to middle class status. Back in the day, crossing a street in Vietnam was akin to walking across hot coals, always scary, often painful, and deadly if you took a wrong step. But while it is not exactly safe nowadays to cross the street in HCMC, it is certainly safer than it used to be. Lanes seem to exist and drivers occasionally even use them. And there are often–praise be the Great Urban Planner in the Sky–crosswalks and stoplights! Crazy town. There are drawbacks to all of this, of course. The increased number of cars are adding to our world’s climate change problems. But nonetheless, there is something gratifying and hopeful to periodically visiting a country and seeing its economic progress. In a few years, we hope those cars will be powered by electricity, and the electricity generated cleanly not by coal as is currently the case. So this week we bring you three tales of our trip to Vietnam, including why it is one of the four most important countries in the world, tangible evidence the world is better than it was, and the importance of the international trade philosopher. It’s this week’s International Need to Know, offering dragon fruit and Vietnamese fresh rolls to all who will have them.

One of the Four Most Important Countries

The notion slipped across our gaze, at first merely a bud, than blooming into a Da Lat Rose during our trip to Ho Chi Minh City last week. Vietnam is one of the four most important countries in the world. Until recently the world had grown comfortable (complacent?) in the model of an emerging country growing economically then liberalizing politically. Taiwan and South Korea, for example, each helped to set that pattern. Many of us assumed it was the new way of the world, like prestige TV or exotic flavors of ice cream. And then came China. Or rather it did not come–to liberalize. Instead, even as China’s economy grew, in recent years it has become more authoritarian. It broke the trend of economic liberalization followed by democratization. Some worry this is the new vogue of the world. That future emerging markets will remain authoritarian. And so we turn to Vietnam, and note its up and coming economy. Will it follow the post-World War II pattern and liberalize as it develops economically or follow China’s precedent and rule ever more authoritatively? How the world will look and operate in the future may hinge on the answer. 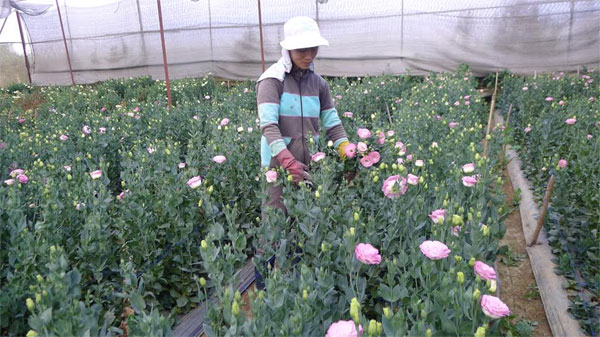 We are fond of reminding you that more people have climbed out of poverty the last 40 years than at any other time in human history. Ms. Nguyen* could be a poster child for this wonderful trend. Thirty years ago she sold fruit from a small cart on the streets of Ho Chi Minh City. Last week we met in her gorgeous home full of expensive wood carvings across the street from the main wholesale produce market for the region. One of her sons is off to study at Cambridge this fall, the other studied in Boston. She is now a major importer of fruits and vegetables, including Washington state apples, for the increasingly large Vietnamese middle class. We get that our world faces major challenges and we understand that things are not perfect, but for those who threw out the post-World War II order, and for those railing at market economies, they do so at our own peril. When the angry among us rage against that fading market-produced light, please think of Ms. Nguyen, and the hundreds of millions like her. 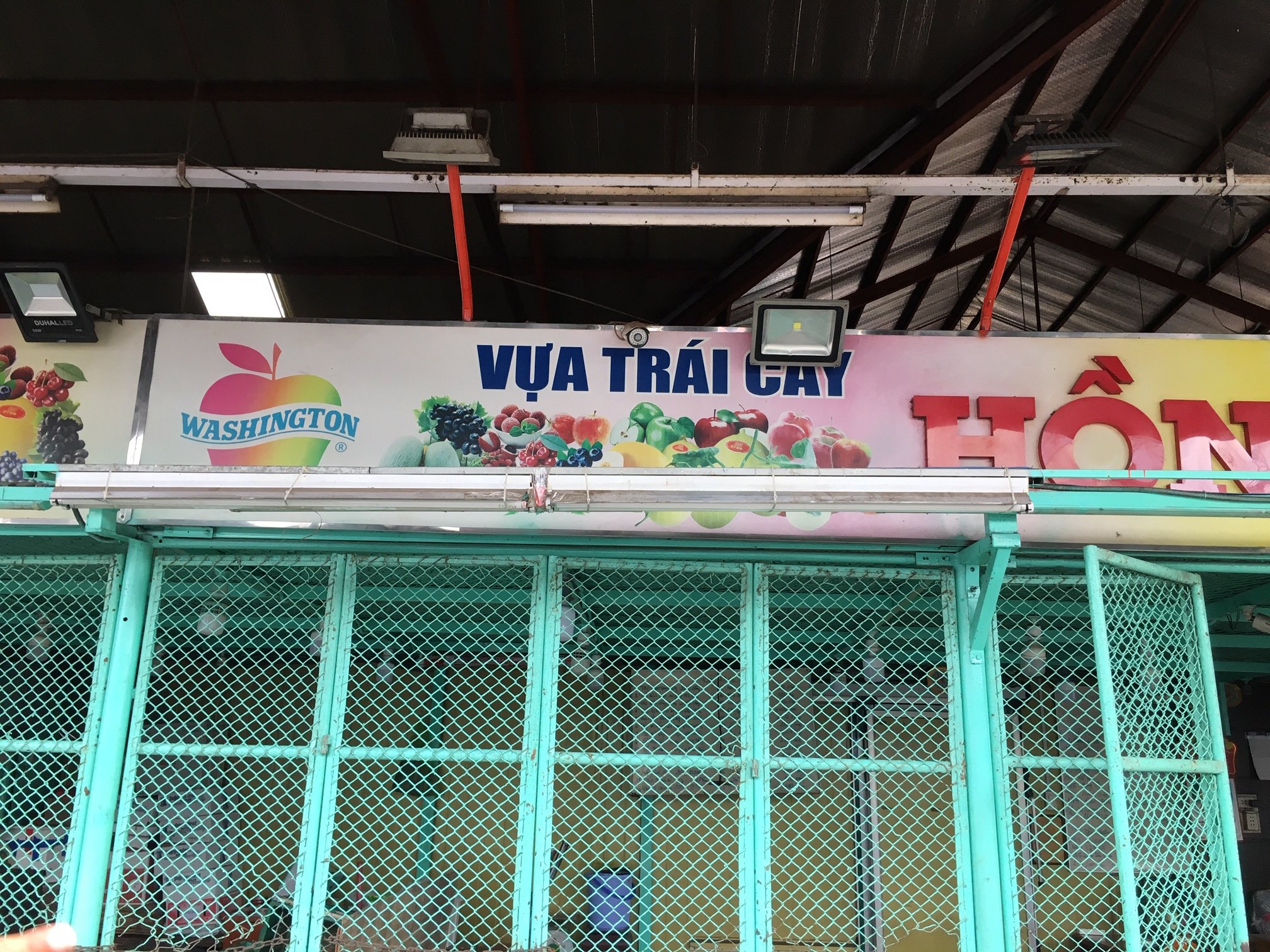 *Not her real name

Since we have not asked his permission to write about him, we will not use his real name, but Mr. Linh is an archetype of a certain international trader ex-pat we have come upon over the years in our travels and work. Such a person starts out from nothing, travels to another country, founds a business and a home there by working hard and smart. Add in some good luck with that industrious intelligence and these ex-pat traders establish a good life for themselves. Our man in Vietnam, originally from Singapore, is one such example. Over much of a day meeting with, dining with and sharing a beer with Mr. Linh, we certainly learned about a segment of the Vietnamese market (the reason for our meeting), but we also learned much about Asia, politics, how people act and react and many other useful concepts and ideas. Mr. Linh is not an educated man but he is well-read, and experienced. He can delve into history and relate it to his adopted country’s situation and how the world works in general. He is a true trade philosopher. I would swap many a professional policy wonk for such a man. 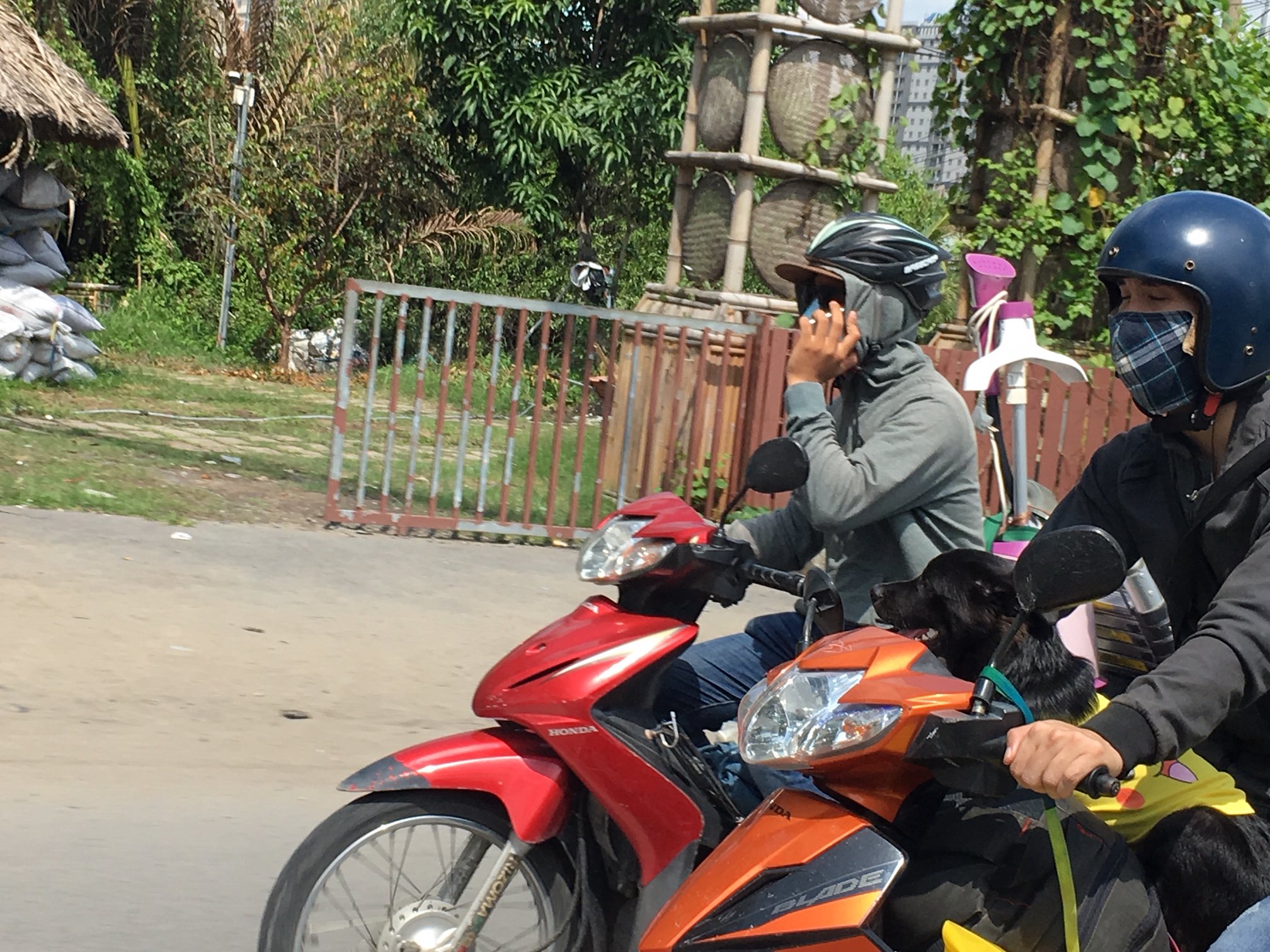 The New World Progresses, Where the Wealth is, and Venezuelans Destinations The Coming Robot War in China, African Manufacturing, and No Coal in U.K.
Scroll to top