We raise a new and troubling trend that we need your help to understand. We talk, of course, about waiters’ insistent desire to take our plate away before we are finished eating. This happened again to us last night. Interestingly, we were at a private club not a restaurant. We once assumed restaurants do this in an effort to turn tables more quickly and bring in more revenue. But we’re not sure what the incentive is for a private club to do this. At any rate, it has been happening more and more frequently over the last year. Food will still be on our plate, we may be engaged in conversation with our meal mates, and the waiter, often without even asking, will whisk our dish away. So why are restaurants and even private clubs doing this? Is there a plate shortage we are unaware of, perhaps a result of one of the many trade wars the United States has engaged in? Perhaps it’s just a corporate fad, making no sense, like the open office craze that swept work places for a few years. Or maybe there is something more deep and mysterious occurring, some X-Files scenario. Or perhaps it is foreign interference into American dining morés or even some secret society of wait staff engaged in a revolt against the eating masses? Whatever the cause, we aim to get to the bottom of it and stop this madness. While we await your theories, we offer a dish of the new world, an entrée of where the world’s wealth is and an unappetizing dessert of the Venezuelan diaspora. It’s this week’s International Need to Know, your maître d’ to a world of information and data.

We will be speaking in Spokane next week to the Washington Public Ports Association and then off to Vietnam for a week. INTN will return on Thursday, May 30th.

With the abdication of leadership in the world by the U.S., the rest of the world adapts and adjusts accordingly like the Golden State Warriors without Kevin Durant. This week brings word of Japan and Vietnam forming new alliances to address China’s South China Sea ambitions. The Japan Times reports that last week Japan and Vietnam’s Defense Ministers met in Hanoi and announced the two countries “will work together to peacefully resolve the issue of China’s rapid expansion in the South China Sea.” The two countries more generally are deepening their alliance to address a host of security and policy issues. The two countries signed a Memorandum of Understanding to cooperate on “maritime security, humanitarian assistance, disaster relief and cybersecurity.” We are interested in whether our new world will be safer and more peaceful than the old one. But either way, it is happening. 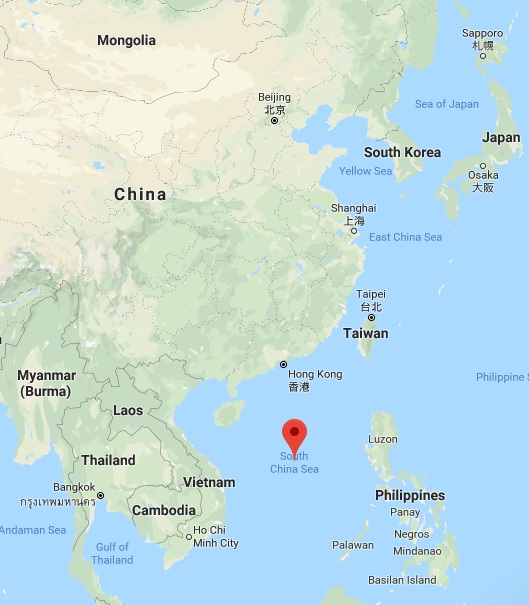 Where the Wealth is (Our Underrated Country)

Over the last ten years, where is wealth congregating? Or as VisualCapitalist phrases it, where are the best and worst performing wealth markets in the world, defining “wealth market” as “the total assets owned by individuals within a jurisdiction.” You will not be surprised that China tops the list but the number three country for wealth markets over the last ten years is, yes, our favorite underrated country, Ethiopia, which saw a 102 percent increase since 2008 in the size of its “wealth market.” Number 2 Mauritius is probably surprising too. India is a no-brainer for this list as is Vietnam (where we are headed in a week). The worst performing market is not surprising either—nice work Venezuela. 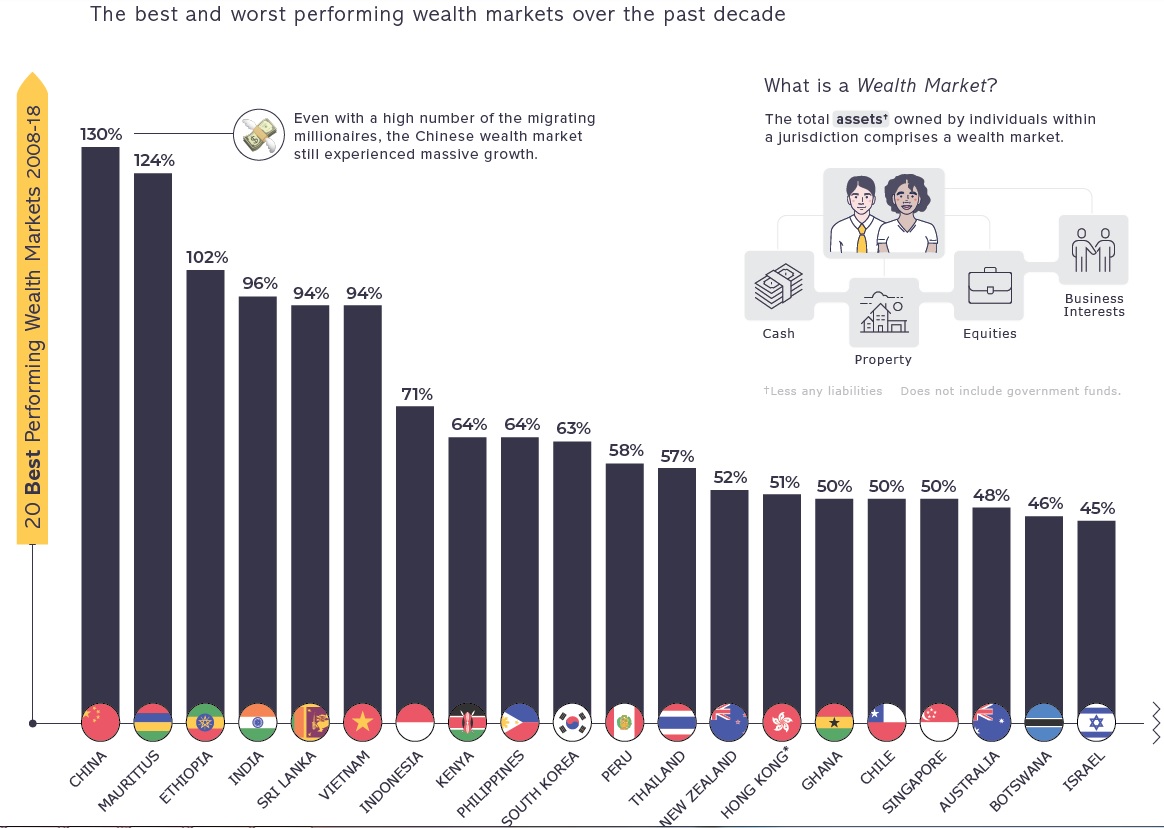 Speaking of Venezuela, that slow burning trash fire has led to a diaspora. Where are Venezuelans fleeing to? Check out the Council on Foreign Relations handy map below. With 1.1 million, Colombia is home to the largest group of fleeing Venezuelans, followed by Peru, the United States and Ecuador. Simon Kuestenmacher tells us that about 10 percent of Venezuela’s population has fled the country in the last three years. Venezuela was once a prosperous, stable country. We hope it will be again someday. 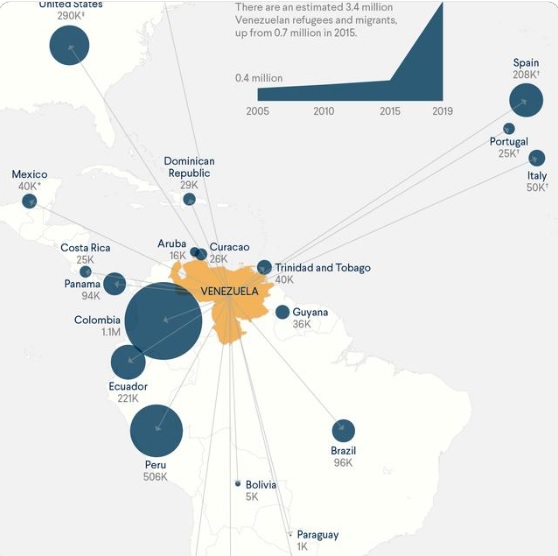 Chinese Helping Africa, Tokyo’s Housing Affordability, Baby Driver One of the Four Most Important Countries, Ms. Nguyen is Evidence, and the Trade...
Scroll to top