President at May rally: How do you stop these people? You can’t.”

Someone in the crowd: “Shoot them.”

The audience of thousands cheered.

President smiles: “Only in the Panhandle can you get away with that statement.”

President in January, 2018: “Why are we having all these people from sh**hole countries come here?

President in June 2017 after being told forty thousand had come from Nigeria. “Once they have seen the United States they would never go back to their huts in Africa.”

Candidate in July 2015 regarding Jeb Bush: “He has to like the Mexican illegals because of his wife” (Bush’s wife is of Mexican heritage)

August 3, 2019: 22 people are killed in a mass shooting in El Paso, Texas by a shooter with an anti-immigrant manifesto 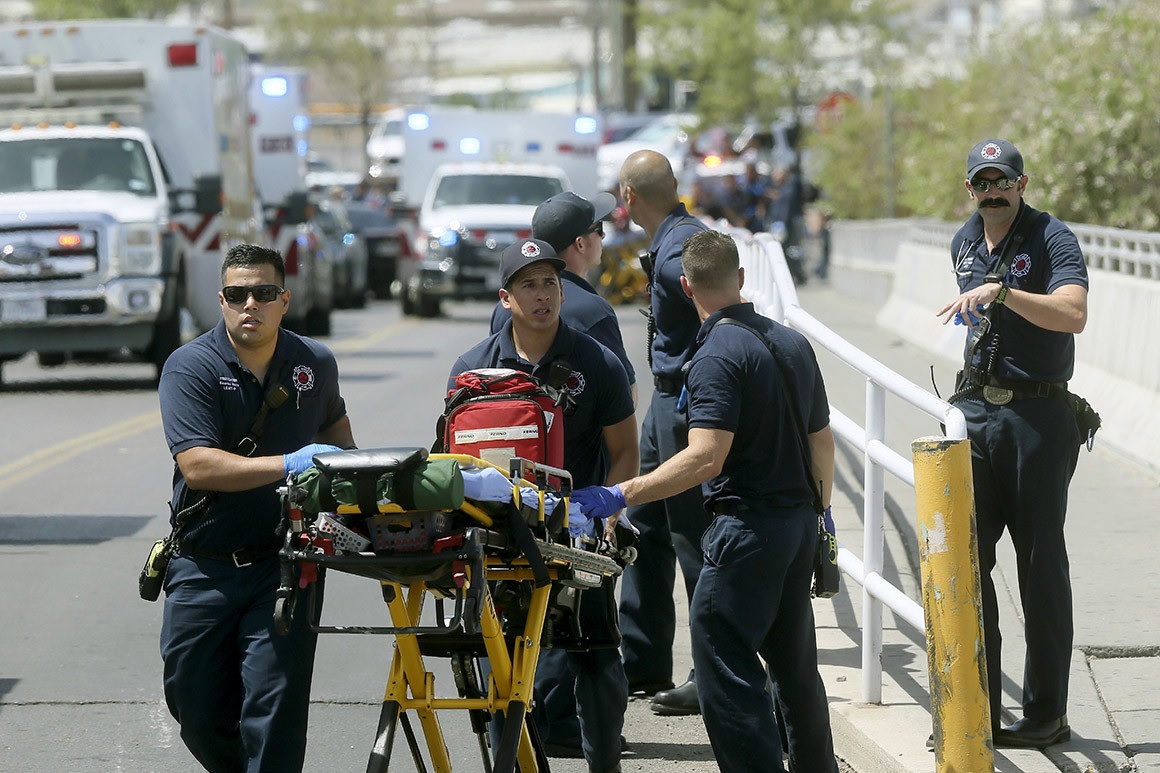 Without further ado, here’s what you need to know (internationally).

The Collapse of European Coal

Last week, we noted that scientists are worried we are running out of time to stop the worst consequences of climate change. But this week we present bluer skies, specifically the apparent collapse of coal usage in Europe. According to Sandbag.org, a European climate change thinktank with a vaguely dirty sounding name, “Coal generation in the EU collapsed by 19% in the first half of this year, with falls in almost every coal-burning country.” The report notes that half of this coal usage was replaced by solar and wind power and the rest by natural gas. The consequences for climate change emissions are large, “If this continues for the rest of the year it will reduce CO2 emissions by 65 million tonnes compared to last year, and reduce EU’s GHG by 1.5%. Coal generation already had fallen 30% from 2012 to 2018.” The key for combatting climate change, as noted last week, is to make transformations, such as large coal reductions in Europe, possible in China and India. This is where world policy must concentrate, not silly Swedes sailing instead of flying. Silly, silly Swedes. 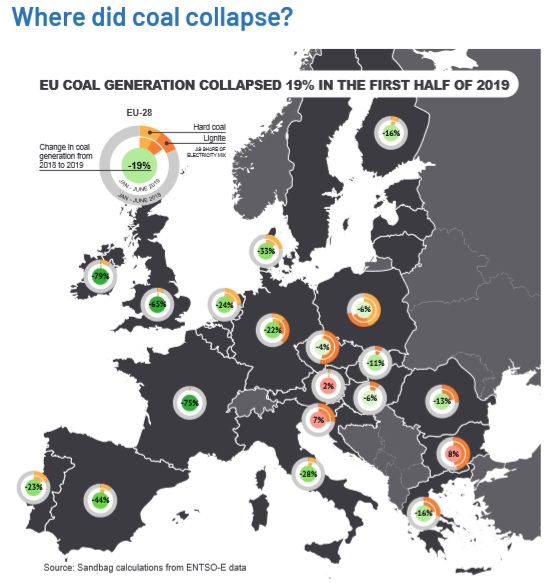 Love in the Time of Chinese CRISPR

A large country, like a single human being, is complicated and can be described by no single adjective. Jane Doe is not merely bad or good, silly or serious, smart or dumb. She is all of these things at once and at different times. China is big. It is an authoritarian government that is threatening Hong Kong. It has a closed economic system stealing technology. But as we have noted before, it is a place of innovation and flourishing technology. Science Magazine breaks down China’s progress in CRISPR, the genetic swiss army knife, the duct tape of DNA. “Although the United States has had the most CRISPR publications—and continues to have the most cited papers—China is now a close second and is pouring money into CRISPR’s uses.” The article notes that the China CRISPR community is still feeling the repercussions of Chinese scientist He Jiankui’s altering of two human embryos last year, but at the same time is full speed ahead in pushing the technology forward. “…China is aggressively exploring genome editing in medicine, having launched far more clinical trials using CRISPR, mainly for cancer, than any country.” China continues to transform the world in ways helpful and troubling, sometimes all at once. 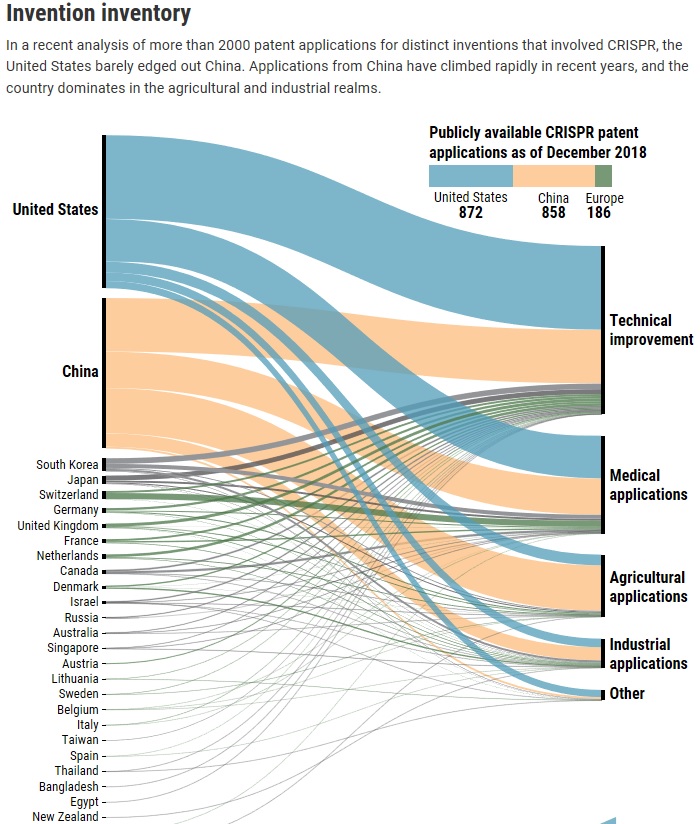 Ethiopia’s fast growing economy and reform minded politicians garnered the country the coveted INTN Most Underrated status. Recently, an Ethiopian economist at the IMF, Abebe Aemro Selassi, gave a presentation on Ethiopia’s economic progress and continued challenges. Selassi compares Ethiopia’s economic growth with other Sub-Saharan countries as you see in the chart below. Ethiopia towers over its comparators, even other fast-growing Sub-Saharan countries (note there are a number of African countries doing well, flying under the radar). Economic growth and smart government investments have also led to big increases in life expectancy and infant mortality decreases. Ethiopia, however, faces continued challenges as a recent coup attempt last month illustrates. Next week we’ll delve into those challenges. 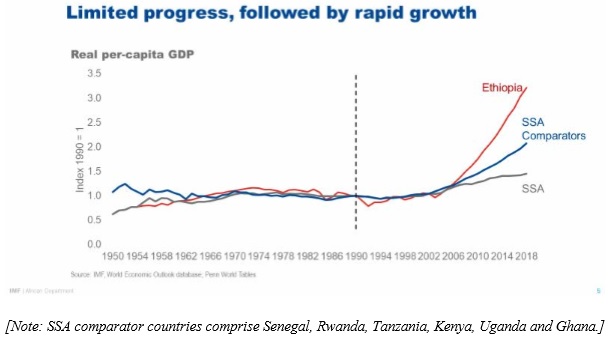 Work in the Future, How to Save the Doomed World, and Space Spending Chimes of Freedom, Unarmed Road of Flight, and Inside the Doorway
Scroll to top