Listening to the first episode of the podcast Dolly Parton’s America (brought to you by the geniuses of Radiolab) reminded us of the book* we would like to write about how all music is connected, which is to say that we are all connected. Dolly is a woman of the mountains as is her music but of course early on such music was informed by the banjo, an instrument brought to America from Africa. The trumpet, a foundational instrument of jazz, that great American art form originated by blacks in New Orleans, is as old as Ancient Egypt but became a truly musical instrument (rather than a mere war horn blown in battle) in Europe in the late Middle Ages and early Renaissance. The predominant current musical genre, rap, has sampled everything from R&B to classic rock and roll to other genres. New Orleans Hot 8 Brass Band who we saw perform at the Crocodile Cafe last week did a cover of Love Will Tear Us Apart by Joy Division, a post-punk, gothic rock British group. One of our favorite Dolly Parton songs is a cover of The Grass is Blue by Norah Jones, the daughter of an Indian sitar player and American record producer, with a voice as sultry as an August evening and as gentle as a lake’s lapping shores. It’s all connected as are the geopolitics of business, decisions on Fukushima and how plastic flows into our oceans. It’s this week’s International Need to Know, handing out mounds bars of international data, candy nuggets of global wisdom. 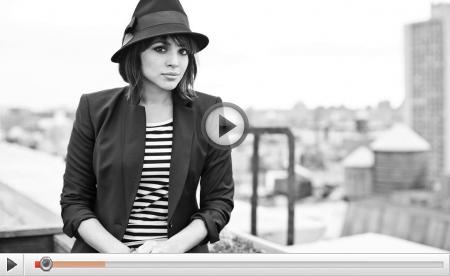 *Alas that book awaits our retirement many years from now, but we have a book in the wings that will be of great interest to International Need to Know readers–stay tuned!

The Geopolitics of Business

China is more assertive internationally nowadays in a whole host of ways. Case in point is the Chinese video game company NetEase which makes an online role playing game called Onmoyji. We have never played it and bet neither have you, but it is a very popular game. However, NetEase recently introduced an update to the game that did not go down easily in Vietnam. The Chinese company added a map showing the “Nine-Dash Line” that depicts China’s view of borders in the South China Sea. China’s envisioned borders, as you know, are expansive (ruled illegal by an Intl Tribunal btw) and disputed by other countries, including Vietnam. Consequently, Vietnam has shut down Onmoyji. Vietnamese can no longer access the game there. The world rightly worries about China’s growing assertiveness but often China’s aggressiveness backfires. Even in the NBA imbroglio, mostly what China has accomplished so far is to create awareness among millions of NBA fans, who probably never thought about China at all previously, of how un-free, aggressive and silly the Chinese government can be. In the mid to long term their strategy may prove more successful but as we have said before, striding onto the world stage brings many complications for a country.

The Fukushima nuclear accident was tragic. The reaction to it may have been tragic as well. A new paper published in the Institute of Labor Economics found that there were negative consequences to Japan pulling back from nuclear power in the wake of the accident. The paper states, “We estimate that the increase in mortality from higher electricity prices outnumbers the mortality from the accident itself, suggesting the decision to cease nuclear production has contributed to more deaths than the accident itself.” We’ll let that assertion sink in for a moment. Go ahead, think about it. Higher prices led to decreased energy consumption, especially during extreme weather, which led to more deaths during such weather. We are conflicted about nuclear energy. On the one hand, we have never understood how one can guarantee the safety of nuclear waste since it must be stored for such a long time*, long after we and our children and their grandchildren and the grandchildren’s grandchildren are all gone. On the other hand, if the world had been using nuclear energy more the last 30 years, climate change challenges would not be so great, and as this paper shows, there are other risks to not using such energy. Humans continue to not be very good at weighing risk. 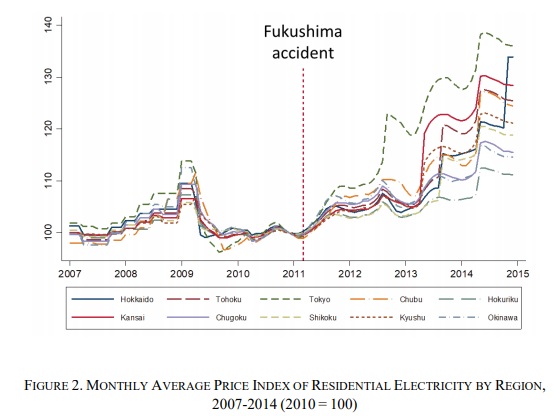 Like any dutiful Seattleite, we somewhat carefully divide up our household waste in recycling, yard/food waste and garbage containers (the process for selecting INTN stories is eerily similar). Plastic, of course, goes into recycling and we’ve been limiting our use of plastic to begin with to do our part to prevent the mounds of plastic floating in the ocean. But, it turns out, the U.S, which has 4 percent of the world’s population and 25% of its GDP, is only responsible for one percent of the plastic going into the world’s ocean. So while we need to continue to be vigilant of our plastic use, the real progress must come from the countries listed below who account for most of the ocean polluting plastic. In fact, just eight countries are responsible for 63 percent of plastic disposed into the ocean. China, unsurprisingly is the number one culprit, dunking not only plastic arguments on Daryl Morey but also actual plastic into oceans. Indonesia is second, followed by the Philippines and Vietnam (plastic was a big topic of discussion when we were there last month). As with climate change, the U.S. can and must do more and should be a leader, but real progress will come from other countries.

We Missed the Forest, Asian Recession Where Are The Eu’s Unicorns Sleeping with the Enemy, Doing Business in Pakistan, and Ethiopian Challeng...
Scroll to top