At a lunch event earlier this week, the person across the table from us kept calling us “Peter,” a fine name from the Bible but not ours. He was one of those people who constantly uses your name in a sentence. “Peter, can you pass the bread…that would be a great idea to do, Peter…If I were you, Peter, I would…” We eventually corrected him, even pointing to our nametag. Even though we thought he heard us this time, he kept calling us Peter for the rest of the lunch. A colleague of ours recently excitedly told us they were getting a puppy and were naming it Nala after the female lion in The Lion King. We told her how cute the puppy looked in the photos and what a great name Nala was. A week later she came into our office and said, “Hey Sam (notice she didn’t call us “Peter”) and sheepishly reported her puppy wouldn’t be called Nala anymore. We asked why and she explained her boyfriend wanted to call it Cardi, after the rapper Cardi B. To resolve the dispute, they put each name in a hat and out came Cardi. I asked who drew the name and she said her boyfriend. I asked how she knew her boyfriend didn’t cheat, but she assured me her boyfriend was honest. So as we wonder whether the guy seated across the table from us at lunch was our colleague’s boyfriend, we name names in China, present Pakistan(!) as a possible future business opportunity and worry about our favorite underrated country, Ethiopia. It’s this week’s International Need to Know, the puppies of international data, the kittens of global information.

Sleeping With the Enemy

This week America held another one of its regularly scheduled elections in which tens of millions of people voted across the country. Two weeks ago, rather than an election, the 19th Communist Party of China Central Committee concluded its fourth plenary session. Leading up to and following the three day session, Beijing analysts examined every word and movement to determine what, if anything of substance, happened at the meeting. The Communique of the Plenum says China’s governance system has many strengths, including: “Upholding equality between all ethnic groups, creating a strong sense of community for the Chinese nation to work jointly for common prosperity and development.” Meanwhile, Radio Free Asia reported that, “Male Han Chinese ‘relatives’ assigned to monitor the homes of Uyghur families in northwest China’s Xinjiang Uyghur Autonomous Region (XUAR) regularly sleep in the same beds as the wives of men detained in the region’s internment camps…” So we assume China is arguing to create “a strong sense of community,” Chinese strangers must share beds with Uyghur women. We also assume the pillow talk consists of Xi Jinping Thought*. Talk about challenging house guests. You now feel much better about your relatives staying with you over Thanksgiving. And don’t forget the Globe and Mail reports that China is staging prayers and street scenes for delegations visiting Xinjiang, where over a million Uyhurs are held in “re-education camps.” China’s government is paying Uyghurs to pray, when ordinarily they can’t, to show visiting outsiders there is no repression. Our forthcoming book will try to understand China’s role in the world, America’s democracy and more. In the meantime, be concerned about the China version of Airbnb in Xinjiang. 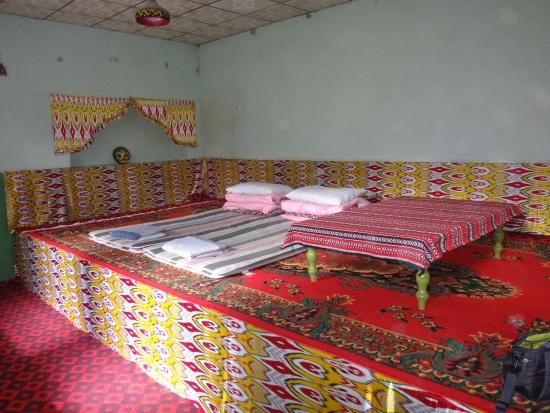 *For those who haven’t downloaded the app, this is the political theory of Xi that all party members must study daily

When thinking of markets in which you want to expand your business, you probably don’t think of Pakistan. And with good reason since it is full of challenges economically, socially and politically. But, in recent years there has been some improvement. Last week, the World Bank’s 2020 Doing Business index, which attempts to rank how easy it is to conduct business in a country, showed Pakistan jumping 25 spots from the previous year. Granted Pakistan was starting from a very low position—190 (there’s only 195 countries in the world), but still Pakistan had one of the best improvement rates on the list. According to the World Bank, Pakistan “improved in six areas measured which are: starting a business, dealing with construction permits, getting electricity, registering property, paying taxes and trading across borders.” Pakistan’s GDP growth rates have increased to a little over 5 percent each of the last two years from 3 to 4 percent previously. That’s not great for a developing country but at least things are on the upswing for a place we used to call in the early 2000s, the most dangerous country in the world. 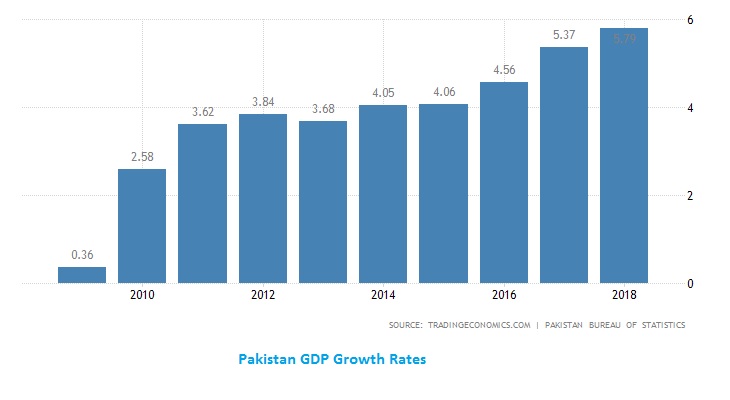 First the Prize…and Then the Test

We first wrote about Ethiopia as the most underrated country in the world in July, 2018. So International Need to Know readers should not have been surprised when Prime Minister Abiy Ahmed won the Nobel Peace Prize last month. But, as the 17,000th Spider Man movie tells us, with great prizes comes great responsibility. Prime Minister Abiy is being tested even as he instituted reforms, lifted repressive policies–including against ethnic groups–and made peace with Eritrea. Earlier this year, we noted ethnic tensions were rising and last week they exploded in protests with more than 80 civilians dying as the government tried to control the demonstrations. So far, Prime Minister Abiy is still planning to hold elections next year. Let’s hope he continues his conciliatory approach and policies that led to his award. 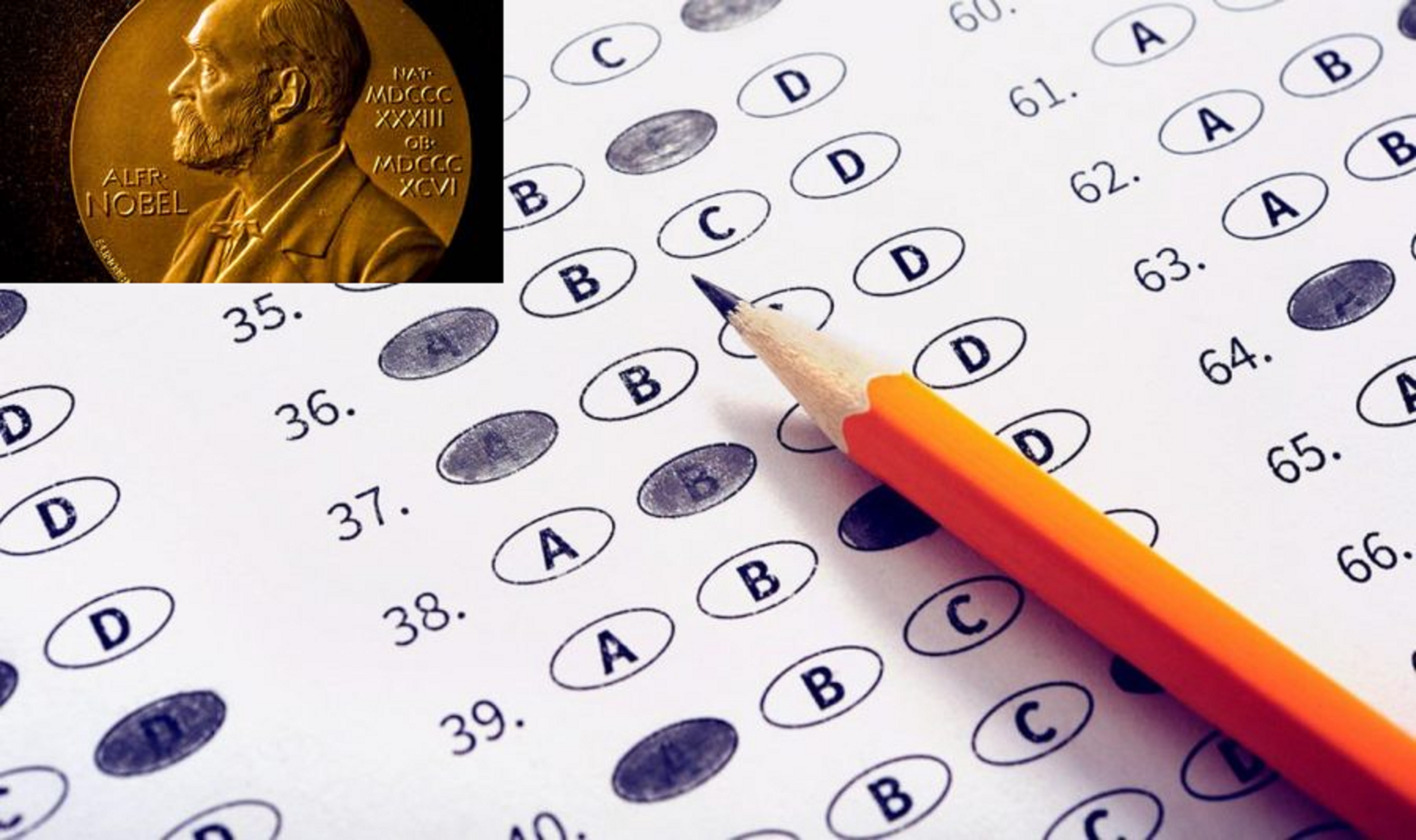 The Geopolitics of Business, The Unseen Dead and Heavy Concerns on Plastic Korean Blood Thicker Than Japanese Water, The Almighty SUV, & Young Europeans...
Scroll to top