We don’t want to belabor the Dolly Parton America podcast we discussed two weeks ago but in episode two at the very end, music producer David Foster discusses the making of The Bodyguard and how Dolly’s song, I Will Always Love You was chosen for the movie. Co-star Kevin Costner suggested to Foster the song be performed in a climactic moment by Whitney Houston. Foster had never heard of the song and sent an assistant down to the store to buy a copy of the record. But the assistant could only find Linda Ronstadt’s cover, who in her version did not sing the third verse. On the day they were filming the scene, Foster was talking to Dolly who said Whitney would kill the third verse. Foster was thinking to himself, “what third verse?” When he heard it, even though they were in the middle of filming the scene, he got Whitney to sing the full song and a legendary performance was born. What is interesting, however, is to remember that only a few years ago it was difficult to access music and data and information, even for a big shot music producer. It’s also, of course, an excuse to again present to you the greatest clutch performance in music history when less than 24 hours after Whitney Houston died, Jennifer Hudson sang I Will Always Love in tribute to Whitney Houston. Again, music connects everything from a Smoky Mountain woman to a black performer forced to sing “white people’s songs” to a black woman who idolized the black woman singing those songs. And while marveling at all three women, we present Korea’s thick blood, the unstoppable SUV and what young Europeans want. It’s this week’s International Need to Know, providing unimpeachable international information and data. 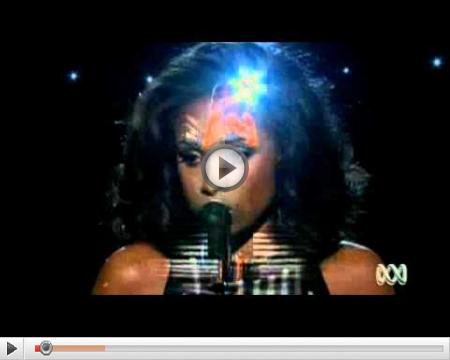 We humans are troublesomely tribal. We were reminded of this yet again by a new poll showing that more South Koreas would support North Korea than Japan in a war between the two. The Japan Times reports that South Koreans were asked who they would support “Under a rather extreme hypothetical situation in which war may break out between North Korea and Japan.” As it turns out, 45.5 percent of South Koreans would choose to help North Korea, and only 15.1 percent would choose Japan. Meanwhile 39.4 percent responded that they ‘have no idea.’” Yes, Korean blood trumps Japanese democracy in favor of North Korean totalitarianism. It is true that Japan and South Korea relations are more tense recently because of trade disputes and other issues. But that does not seem to be what’s driving the results seen in this survey. Similar polls have been conducted since 2007 with all showing comparable percentages. In 2016, Xi Jinping famously said about Taiwan that “blood is thicker than water.” Perhaps everyone should drink some good Japanese whiskey or Korean soju and contemplate their tribalism for a moment. 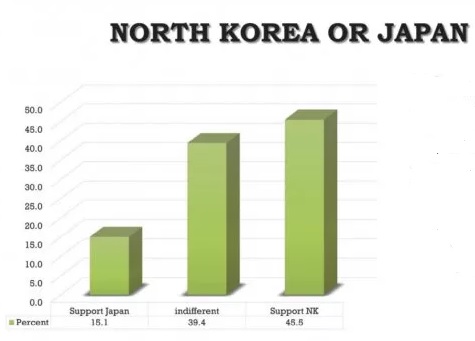 Love the SUV, Learn to Drive the SUV

In the parking garage the other day, we yet again watched a guy unsuccessfully try to park an enormous SUV, blocking the rest of us for quite some time. If you can’t drive a vehicle that large, then don’t buy the SUV in the first place. But we better get used to it because SUV sales have skyrocketed this decade and not just in the United States. A transportation planning professor at UCLA reports that there has been a 410 percent increase in the use of SUVs around the world since 2010. The share of car sales that are SUVs has increased tremendously in Europe, China and India, not just in the United States. The good professor wants to eliminate SUVs because of their impact on climate change with the added benefit that I would be spared watching bad parkers. But, if the SUVs became electric, and the electricity was generated cleanly, that would do the trick for climate change…but alas I would still get annoyed watching people park…in Seattle, Bonn, Shanghai or Mumbai. 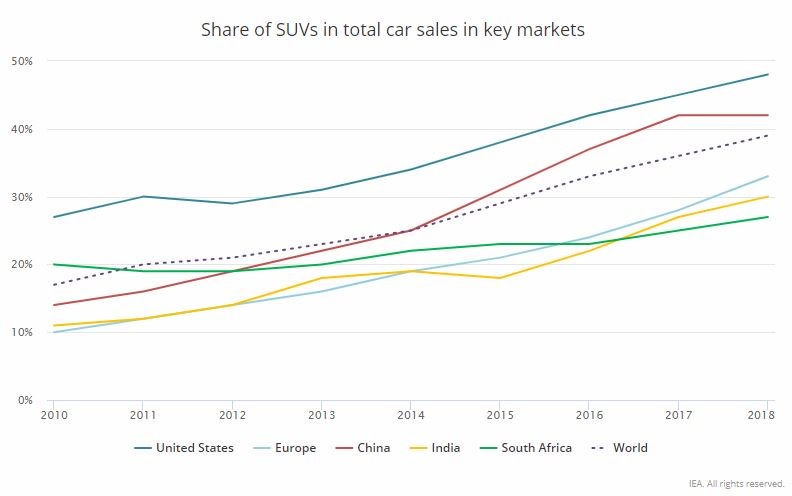 The young Swede, Greta Thunberg, has received great acclaim and publicity for her climate change efforts. While we disagree with her on her degrowth advocacy–urging the contraction of economies (degrowth is a view only someone in the developed world would hold—it would condemn hundreds of millions of people in the developing world to early deaths and lifelong poverty), she justly should be applauded for getting more people to pay attention to solving climate change. A Eurobarometer survey asked Europeans what the EU’s top priority should be. For only one country was fighting global warming number one: Sweden, Greta Thunberg’s home country. Interestingly, as Ian Bremmer’s Gzero website points out (you should make Gzero a part of your regular reading habit), for young Europeans, a majority of EU countries list fighting global warming as their top priority. 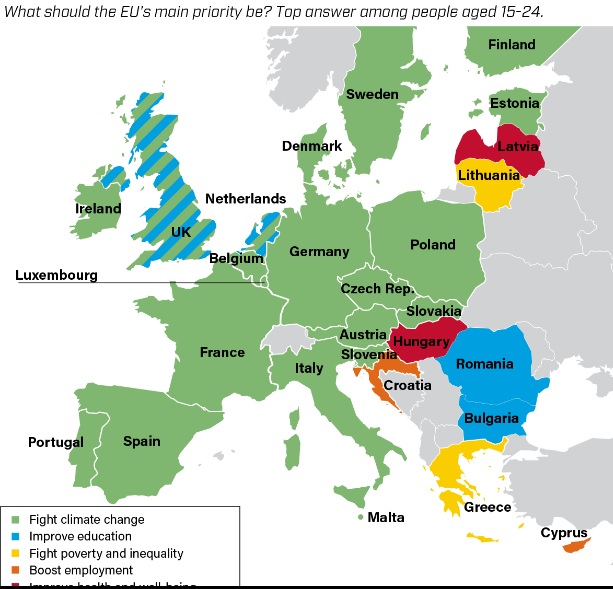 Sleeping with the Enemy, Doing Business in Pakistan, and Ethiopian Challeng... Chinese Prisoners Dilemma, Peak Oil by 2035, & Who is Learning
Scroll to top