In a meeting on Tuesday, the woman across from us noted all the distressing news in the world from strife with Iran, Australia on fire, India’s citizenship law, Taron Egerton beating out Eddie Murphy and Leonardo DiCaprio for best actor in a musical or comedy at the Golden Globes* and asked me to give her some optimism. We thought about it a moment and though the world has definitely improved in many ways since 2010, we couldn’t offer too much other than CO2 emissions were down in the U.S. by 2.2% last year. The last few years have admittedly been troubling. The world feels a bit like a friend or celebrity who appeared to have everything–a good family, growing wealth, lots of friends–who suddenly commits suicide. Sure they had challenges and no life is perfect, but it’s difficult to understand their choice. Perhaps we need to set up a suicide hotline for world leaders where they can be talked down from the precipice. While we register our 888 number we answer the question of whether globalization caused inequality, worry about Germany’s nuclear decision and raise concern about a mysterious virus in China. It’s this week’s International Need to Know, the Lambeau Field of international information and data.

*What? You weren’t outraged? 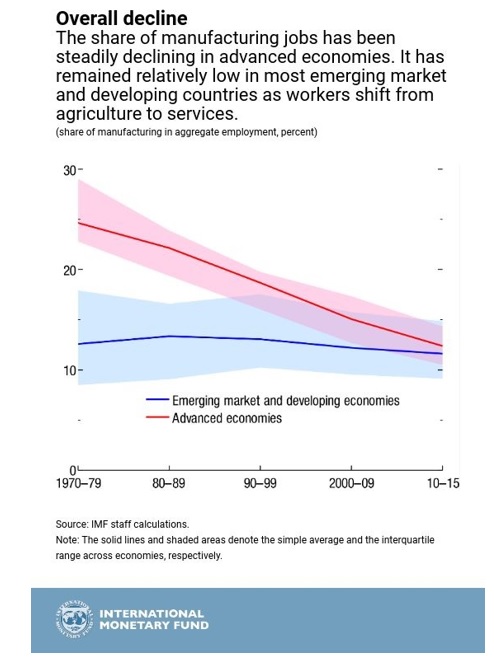 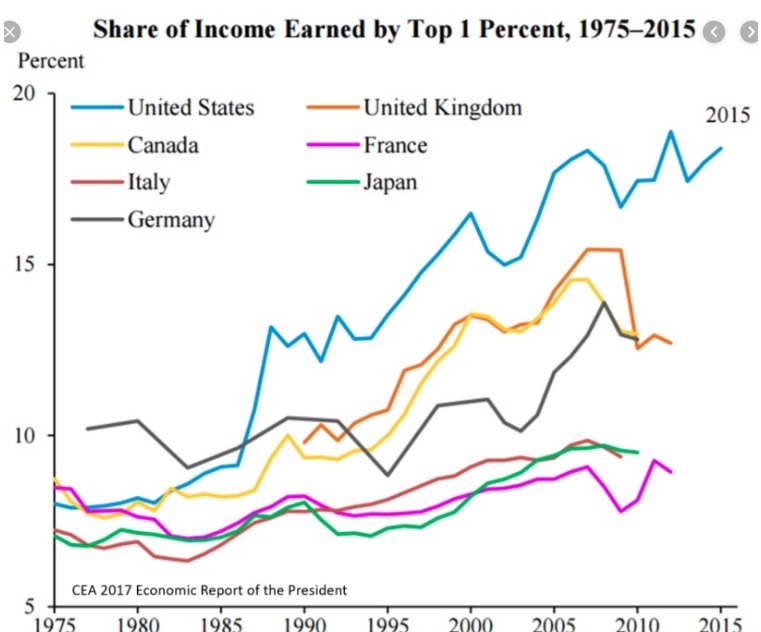 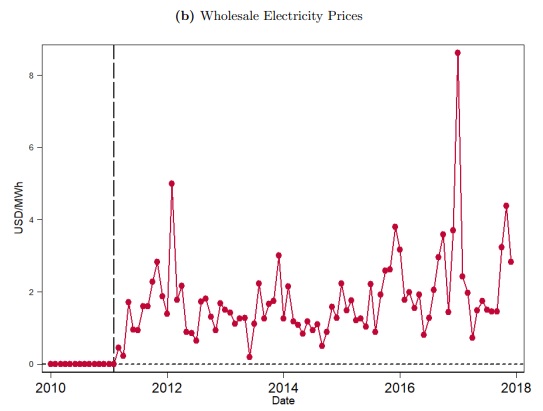 Don’t Forget To Worry About This! 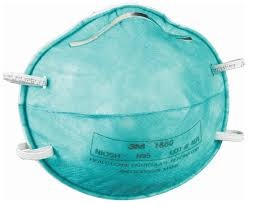 Earth is Greener, We Are In Your Debt, and Yukimuri the Drone Dog 2020 Better than 1950, Ethiopia Update, and Vietnam’s Continued Rise
Scroll to top