As we stood on the platform awaiting the AirTrain to take us from JFK into Manhattan, a Metro Transit Cop asked us where we were headed. We got to talking and it was clear from his accent, his friendly but straightforward gruff attitude, his frequent use of “whaddyagonnado” that he was an old school New Yorker, the kind we remember from our youth visiting our family, staying with our grandparents on the Lower Eastside. The transit cop, Frank, was born in Little Italy back when it was big but soon his family moved to Bensonhurst in Brooklyn. Today he lives in Queens and his house which he bought in 2004 is now worth over a million dollars. He said he bought it so his now 18-year-old son can still live in New York when he is older. Because, Frank told us, New York City is unaffordable now. He despaired of today’s inequality and that people like him and his Dominican-born wife now often have to live in the far-flung suburbs. We, if not exactly despairing, lament this too. We tremendously enjoyed our short weekend in NYC but the five boroughs are no longer the creativity-generating, culture-bending hive they once were. New York needs to reform its land use policies so it can start building and the Franks of the world can again live side by side with the wealthy and poor in a teeming morass of innovation. Whaddyagonna do but examine what the elites of Southeast Asia are thinking, lament South Africa’s getting poorer, and ponder Finland’s transportation decisions. It’s this week’s International Need to Know, your unimpeachable source of global data and information.

What the ASEAN Elite Think

If we chatted with the movers and shakers of Seattle, we undoubtedly would get a different answer on what are the important issues facing the city and how they felt the city was doing than if we talked to a random group of people at Denny’s. J.J’s Bar and Grill or the Dollar Store. But this demographic is important, because, well, they are moving and they are shaking all of us aroiund. Which is why we read with interest the results of a survey by Singapore’s ASEAN Studies Centre of professionals from business, government and media throughout Southeast Asia. The top three concerns of these professionals are in order domestic political instability, economic downturn and climate change. They are also increasingly worried about China’s influence in the world. A little over 60 percent of these respondents had little or no confidence in China to do the right thing. Of those who responded that China is the most influential economic power in the world (and most did respond that way), 72 percent are worried about its expanding influence. Of those respondents who deem China the most influential country politically and strategically, 85 percent were concerned about China’s rising influence. Interestingly, “Japan is the most trusted major power among Southeast Asians, with 61.2 percent of the respondents expressing confidence in Japan to ‘do the right thing’ to provide global public goods.” The world is a very different place than it was three years ago.

Last week, we reported that all but nine countries in the world are richer today than they were in 1950. But what about more recently? Most countries economies have grown since 2014, but unfortunately South Africa is not one of them. In 2012, South Africa’s total GDP was US$396 billion but now is only US$ 370 billion. GDP per capita is down since 2014 when it was US$7582 and today is US$7433. South Africa is getting poorer over the mid-term, a relatively unusual experience. It has been two decades since we were last in South Africa so we’re no experts but it’s obvious South Africa’s leadership is not getting the job done. South Africa’s infrastructure is much more developed than other African nations—they should be able to take advantage of manufacturing moving from China and other parts of Asia as other African countries are. Let’s hope they get things turned around soon. 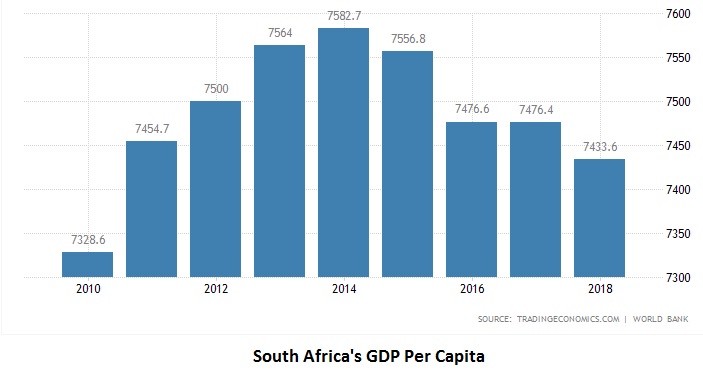 A friend pointed us to an article describing how Finland is declining to make public transport free. It’s one of our favorite articles of 2020 so far. First, of all, we hate the phrase “making transport free,” or any service free such as those arguing for free colleges. Nothing is free, you are merely changing which people are paying for it. In the case of public transport, a government is spreading the cost to the larger public if they don’t charge the users of the service. This may, or may not, be a good idea, but it should not be sold as free transportation. At any rate, although nearby Talllinn, Estonia no longer charges users for public transport, Finland will continue to. Why? Their research indicates that “free transport systems offer no significant reduction in personal vehicular traffic, and its impact on cutting transport emissions has been limited.” This is because, according to the research, those who shift to public transport when the charge is eliminated are pedestrians and cyclists. They stop walking and cycling short distances and start taking buses and trams. Car drivers, because it saves them time, continue to drive. FinnTech research is important to learn from. 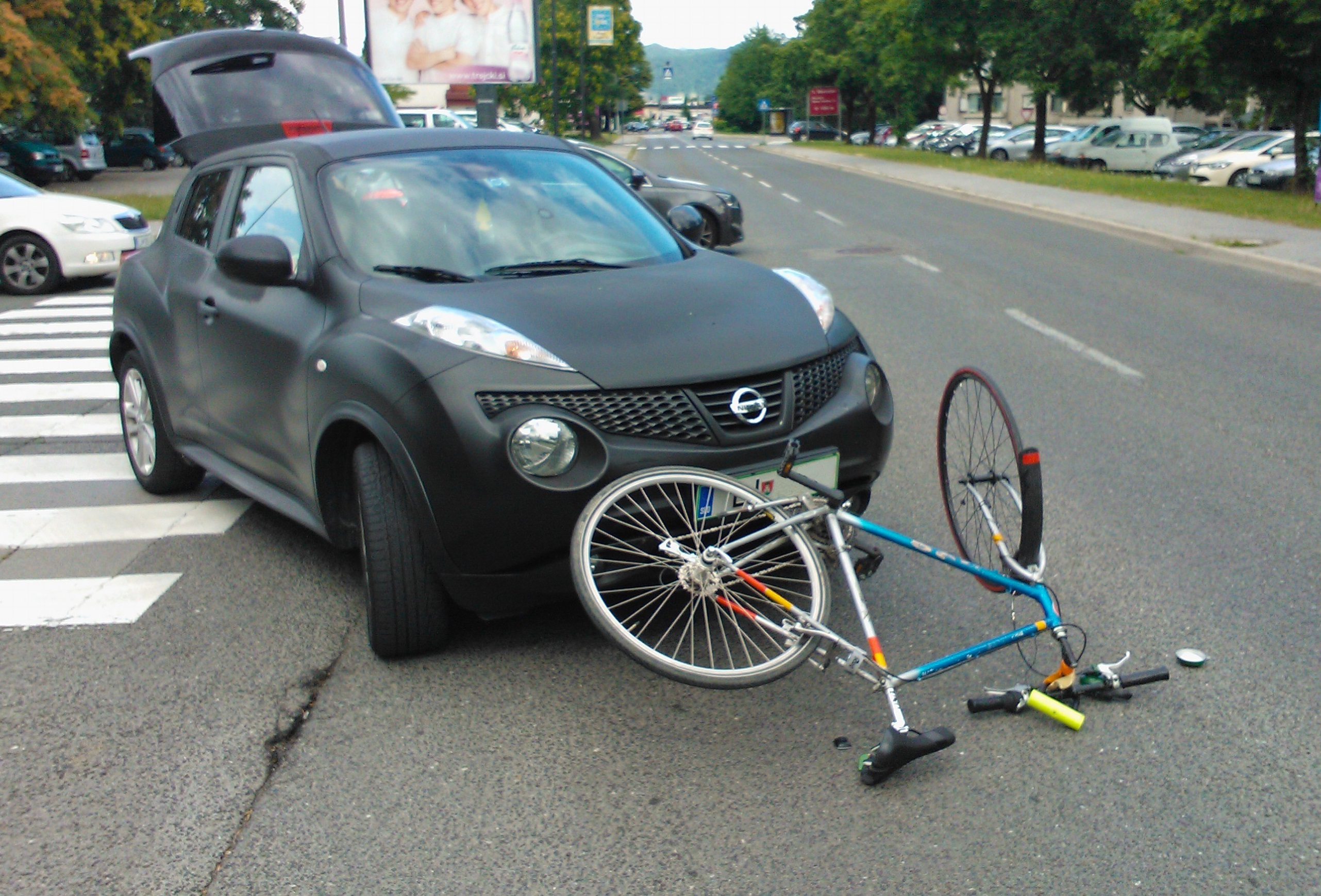 2020 Better than 1950, Ethiopia Update, and Vietnam’s Continued Rise Love in the Time of Corona, The Good, The Bad and The Corrupt, and China/US...
Scroll to top