This is a love story. Thursday morning at 11 we walked onto the fairgrounds and into the Blues Tent on the first day of Jazz Fest. A guy originally from Seattle we read about in preparing for the festival, Colin Lake, sat alone on the stage, playing a lap-steel guitar. I mean really playing it—he was a great launch into three days of spectacular music. Thursdays are in some ways the best day of the festival. Mostly local musicians play, the crowds are not so large and you can easily wander from stage to stage. Thanks to Sylvester of the Backstreet Museum, we knew the secret to Jazz Fest (and no, we won’t tell you what it is–you’ve got to get it from Sylvester yourself). Over the next few years we saw Lake play on a number of occasions. His entrancing The World Alive was always a favorite. Like many of us, Lake fell in love with New Orleans on his initial visit. At Louis Armstrong International Airport, waiting on a delayed flight back to the Northwest, he pulled out his guitar and played for the other passengers. One of whom was a woman named Dawn Marie. He must have played well because he and Dawn moved to New Orleans, got married and Lake became a musical fixture in the Crescent City. Until 2017, when they sold their house, bought a sailboat and took to the sea as the world moved through choppy waters. But now he’s back, or at least his music is. And he’s released a single perfect for the moment, Extraordinary Times. So as we grapple with our third month in captivity, worrying about the lives lost, the economic carnage, and the negligent homicide of the executive branch of the U.S. federal government, perhaps we should hum Lake’s latest lyrics, “The time has passed for lookin’ out through ordinary eyes.” As we do so, we gaze upon China’s precarious economy, hold our spectacles up to nursing homes and Covid-19 and throw a skeptical eye to worries about dependency on China for drug ingredients. It’s this week’s International Need to Know, providing international data and information in extraordinary times. 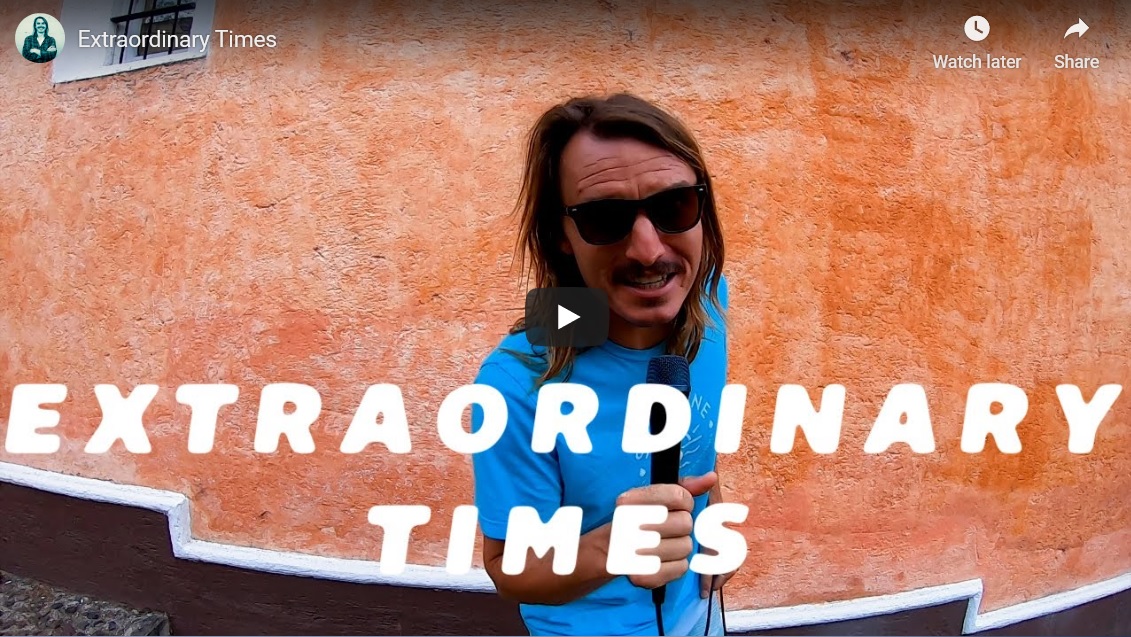 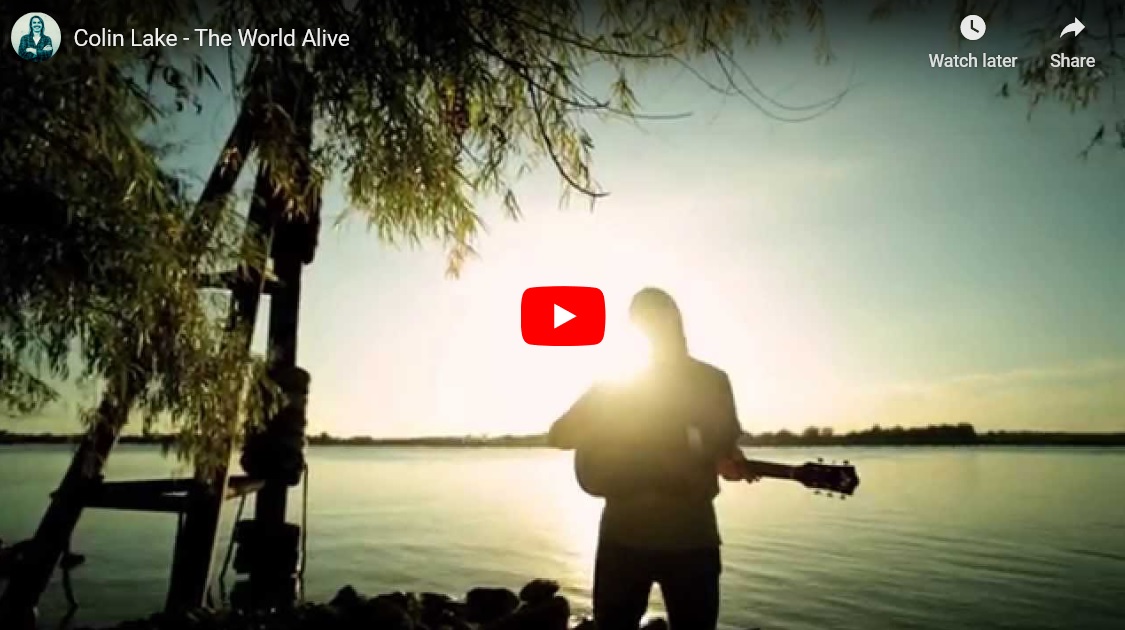 Our upcoming book about China asserts that fast economic growth will not return to China and notes that “it is the highest indebted emerging market economy in the world.” Of course, the Covid-19 pandemic has turned slow growth into negative growth for at least the short term. It also has made China’s debt challenges more risky. The economics editor for Bloomberg points out that “A worst-case stress test last year by Chinese authorities showed that 17 of its 30 biggest banks failed to keep capital at adequate levels with economic growth slowing to 4.15%, a situation that now looks wildly optimistic.” Yeah, China, whatever official GDP numbers they publish this year (our book will be 1017% more accurate than China data), is unlikely to achieve 4.15 percent growth. Perhaps because of their debt issues, China is not responding so far with stimulus as large as they did during the financial crisis in 2008 and 2009. Ravi Vellor in the Singapore Strait Times points out that Chinese household debt to income has risen from 40 to 140 percent the last ten years. Countries around the world are in uncharted territory due to the pandemic with world GDP expected to decrease more than 3 percent this year. But China is perhaps especially at risk with limited options to deal with economic fallout from the pandemic. Of course, China has surprised on the upside economically for 40 years so perhaps its leaders will somehow find a way to thread their economy through the current pandemic pin. 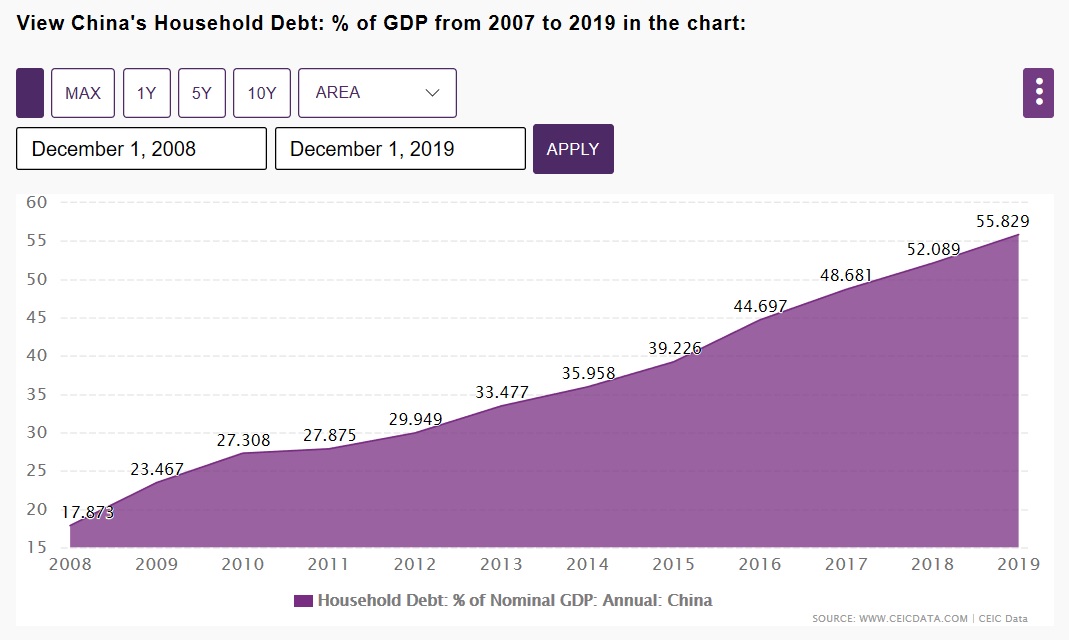 It seems like decades ago that Seattle was the epicenter for Covid-19 outbreaks in the U.S. Our hometown’s high death rates early on were due to one nursing home. Since then we are now but a footnote as the virus spreads and death became far more prevalent in New York and elsewhere. But are heterogeneous high death rate data explained by how many nursing homes a region/country/state has? A reader of the Marginal Revolution blog thinks so and points to WHO data to back it up. In the chart below you can see the number of nursing and elderly home beds in a variety of European countries. Interestingly Italy and Spain, which have high death rates, also have a high number of elderly home beds. Sweden, which is often compared to its Nordic neighbors unfavorably in terms of number of deaths, has many more nursing home room beds compared to Finland and Norway. Does that explain the difference in death rates more than their lockdown policies? We don’t know. After all, Germany, which has lots more nursing and elderly home beds than Spain, Italy and Sweden, also has relatively low death rates. The heterogeneity of Covid-19 data continues to challenge. And speaking of which, what explains the difference between Eastern and Western Europe (see third chart below)? 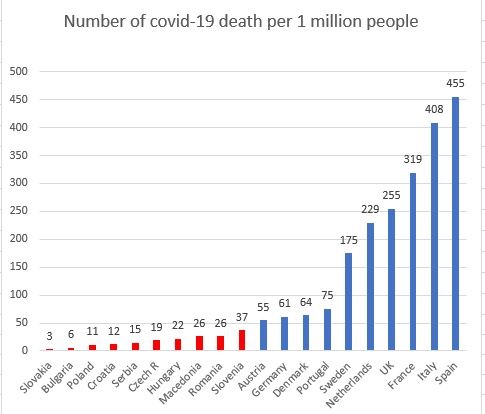 80% of Drug Ingredients Do Not Come From China

No creature craves love more than our cat, Putter, who has interrupted nearly every Zoom meeting we’ve had during lock-down, demanding to be petted and curl up on our lap. Unfortunately he also needs lots of drugs too, taking four different heart medications—he’s like an old retired man in Florida. Early in the pandemic, when we heard warnings of possible drug shortages because the U.S. sources 80 percent of drug ingredients from China, we proactively ordered more of Putter’s medicine just in case.We experienced no delay in receiving those drugs for that order or since. It turns out that’s partly because the 80 percent figure is made up. According to a well reported piece in Reason, the 80 percent figure is a misquote from a press release by Senator Chuck Grassley that continues to be passed along in a variety of mediums. No one knows the exact figure since the FDA does not track such data, though the most recent stimulus bill passed by Congress mandates they now do so. The FDA does track manufacturing facilities that export to the U.S. That data, as you can see below, shows China’s share of such facilities is only 13 percent. Maybe the small number of Chinese manufacturing facilities accounts for an out sized share of drug ingredients produced for the U.S. Whatever percentage China is responsible for, there have not yet been any drug shortages for Putter or for the rest of us. For that we are thankful, and we will now allow Putter, clamoring to do so as we write, to climb up on our lap. 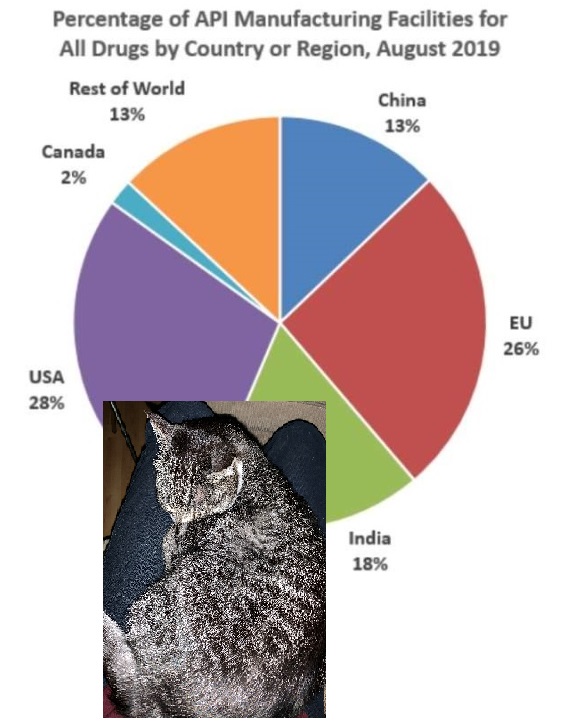 Vietnam Cyberhacks China, Countries that Test, Trace & Isolate Do Best,... Globalization to the Rescue, India Takes from China, & We Need to Talk...
Scroll to top