A few years ago, our knee aching, we hung back and perched ourselves on a stool in the laundromat while the tour continued nearby. As the dryers spun and the tour guide pointed to some 45’s on the wall, a woman folding some shirts struck up a conversation with us. For New Orleanians, conversation flows like the waters in the bend of the Mississippi river outside their doors. It turned out she was the wife of the famous jazz saxophonist Donald Harrison who, she told me, was touring in Japan. Why wouldn’t the wife of a jazz saxophonist be washing her clothes in a laundromat that once was the site of the famous Cosmio Studios, one of a few select locations in America where rock and roll was born? Some 60 years earlier, Little Richard recorded pretty much where I was sitting—wop baba loo bop, wop bam boo my heart pounded just thinking about it. Little Richard died last week at the ripe old age of 87. Probably few people under the age of 40 knew who Little Richard was when they saw the news, if they even saw the news at all. This is perhaps both a bit sobering for all of us over 40, and also a good elixir for those who think everything happening today—whether in arts, culture, politics or just about anything else–is the biggest thing ever. Eventually it all comes out in the wash and everyone of us become the equivalent of a laundromat, lost to history. Nonetheless, we do a thorough rinsing of those claiming globalization is ending, scour India’s recruiting companies out of China and fold in Denmark to the list of countries testing, tracing and isolating. It’s this week’s International Need to Know, wondering if Sam I Am can sell our soul to Huawei like Will.I.Am even as we rap out the world’s most important international information and data. 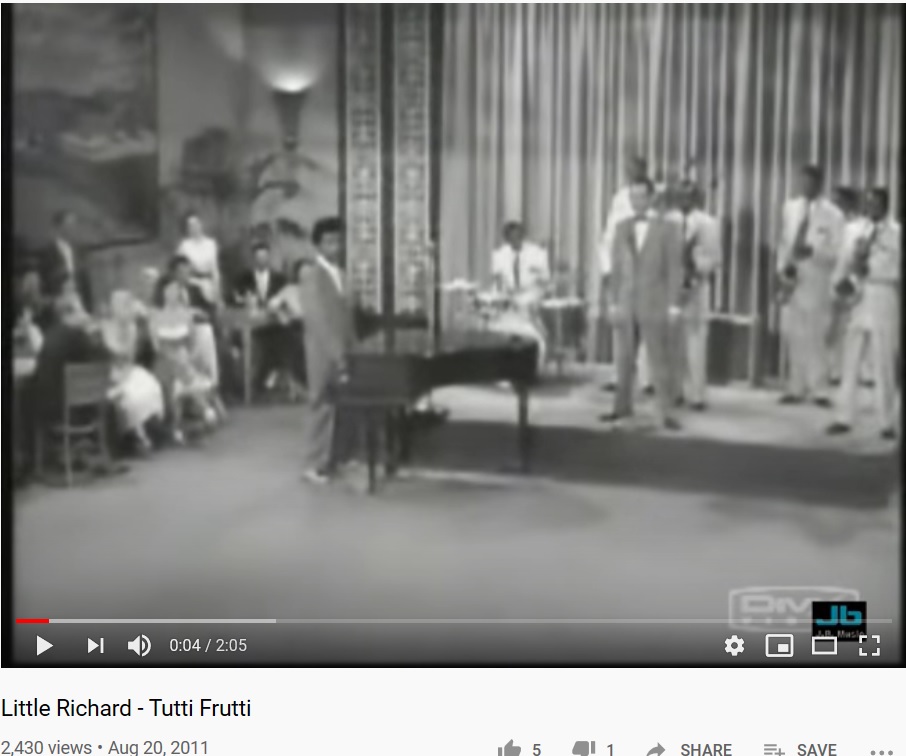 Globalization to the Rescue

We increasingly read thought pieces about the end of globalization. In some cases, the authors are fond of globalization, in others they are rooting for its end. Whether you’re for or against, we’re still skeptical that globalization is coming to an end. Yes, international trade is diminishing but even more so changing (see story about India and China below). And, of course, almost nobody is currently flying to other countries. But we’re all connected via the Internet even more than before and supply chains are still global. Plus, the great race to develop a vaccine is global as well. Companies across four continents are working to develop a vaccine. And these companies often partner with other companies from other countries. It is true that a majority of the companies (8) are headquartered in the U.S., but you can bet your bottom dollar from what’s left of your portfolio* that many of the researchers at these U.S. companies are immigrants. How much worse shape would the world be in without the free flow of ideas, talent and supply chains? A helluva lot to give a technical answer. Globalization is not dead—it may even save us. 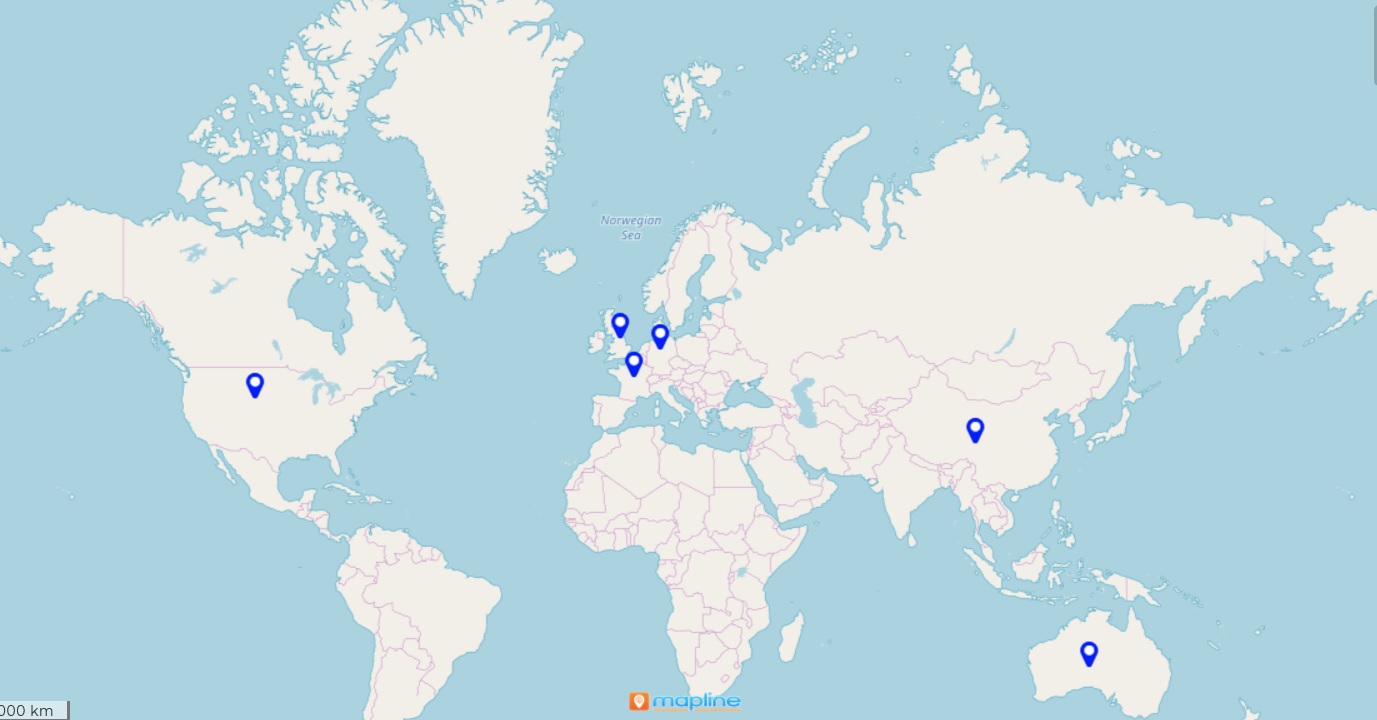 *Why is the stock market holding up so well? We have a theory but you will have to buy us a beer (when that’s allowed) to get it.

It’s not surprising that during a period when countries all over the world are closing their economies that international trade volumes would be down. But more interesting is that supply chains and trade patterns are likely to change, or at least various countries are working to make it so. Sure the U.S. and China governments are trying to decouple in a variety of ways, but other countries are working to leverage this trend. According to Bloomberg, India “reached out to more than 1,000 companies in the U.S. and through overseas missions to offer incentives for manufacturers seeking to move out of China.” We’re curious how this will work out. As I write in my upcoming book about China and the U.S, “I have not worked with India nearly as much as with China…but in my experience, it is just as difficult to do business in India as in China, but for very different reasons.” Chiefly the crazy bad bureaucracy of India. Indians themselves recognize this problem, listing bureaucracy as the biggest challenge facing startups in a recent survey. Of course, it’s not just India looking to convince companies to move to their country. We noted a month ago that Japan is subsidizing its companies to move back to Japan or to other parts of Asia. Europe is looking to protect its companies, and Vietnam is already a prime place for relocation. China is large enough that perhaps it can make it on its own, if their exports and imports diminish. But 1.3 billion Chinese at some point might bristle at the rest of the world’s strong arming their trade…or perhaps even at its own government’s iron fist.

We Need to Talk about Denmark

When pondering Sweden’s Covid-19 approach, we’ve often compared its data to Denmark’s. Denmark has far fewer deaths per million than Sweden and now is taking the next step to opening its economy—implementing a rigorous test, trace and isolate system. Earlier this week, Denmark’s Prime Minister Mette Frederiksen (don’t you dare spell it with an “o”) announced the implementation of the strategy, “Once a person has been tested and found to be infected, the authorities will this week start to track who they have been with, so they can be isolated quickly and we can break the chain of infection.” Testing and tracing Danes will be the main focus of the Danish Health Authority. Crucially, the government is also going to be renting rooms in hotels and hostels where they will house those who have been infected. The head of the Danish Health Authority said, “We will then use this to support intensive isolation of all those who present a risk of infection and in this way we are quite optimistic that we will break the chain of infection in the coming phases of reopening.” One of our Facebook friends, a former public official, recently posted criticism of Washington State Governor Jay Inslee for his not reopening the economy right away. We pointed out that testing, tracing and isolating, which Washington is working to get in place, is the way we reopen our economy. We hope to soon add great Dane data to that of Taiwan, South Korea, Vietnam and New Zealand in persuading people like this Facebook friend to accept reality. 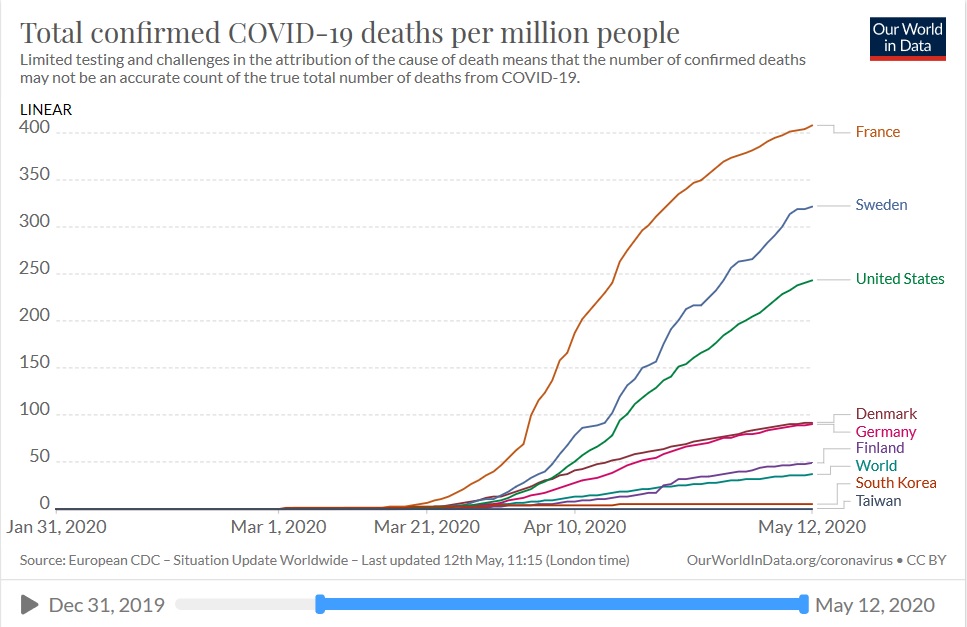 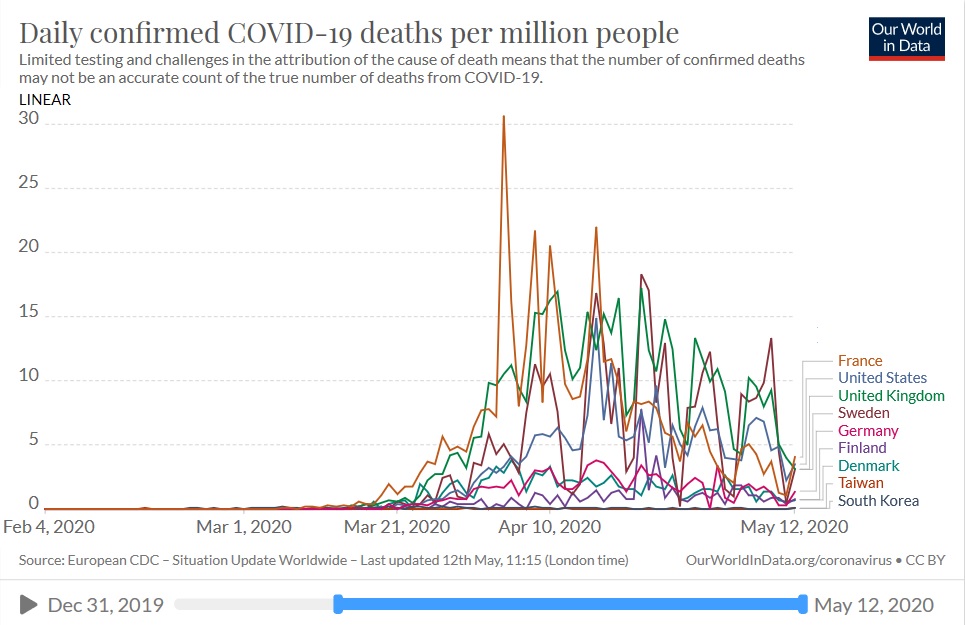