Untangling China and India, What The Hell is Happening With China, and Japan Gender Disparity

Like a mundane Indiana Jones, we cleaned out our basement last week finding a variety of treasures that only we would value, one of which was a photo of us shaking hands with Vice President Dan Quayle during a meeting in the Old Executive Office Building. The meeting was with my then boss, U.S. Representative John Miller, regarding a human rights issue. We gazed at the photo on the Fourth of July as the country argued about just how valuable, or in some eyes, how damaging the founding of America was to the world. America, like any country, like any institution wrought with human hands and minds, is problematic, but the photo of old Dan Quayle reminded us of all the human rights work we did once upon a time which in turn sparked memories of dissidents and activists the world over–from Lithuania to El Salvador, from South Africa to China–so many of whom in their own struggles for freedom and liberty specifically referenced to us the words written on that old parchment: “We hold these truths to be self-evident, that all men are created equal, that they are endowed by their Creator with certain unalienable Rights, that among these are Life, Liberty and the pursuit of Happiness.”
These human rights activists believed in and used those words to break shackles in their own lands. That the author of the Declaration of Independence was himself racist does not negate the rightness and power of the words. That today we would rightly write “all people” rather than “all men” does not negate the truth of the idea launched nearly 250 years ago. There is much that needs to be improved in America and much damage from the last few years to dig out from under. But the words of the opening of the Declaration of Independence have done more good for the world than any other single sentence in history. We laud them as we avoid the giant boulder of China and India untangling, crack a bullwhip on China’s belligerent behavior and tip our fedora to Japan’s addressing gender inequality. It’s this week’s International Need to Know, the continental congress of international information and data.
Without further ado, here’s what you need to know.

The border dispute with China has led some Indians to boycott Chinese goods and for the government of India to ban Chinese apps, including Tik Tok, which your children may be using on their phone as we type.* But disengaging or decoupling from China is more complicated than people might guess. The second-largest economy in the world, which some want to reenact a Cold War with, is far more connected to and a driver of the world economy than the Soviet Union ever was. In India, for example, according to the Indian think tank Gateway House, “18 of the 30 Indian unicorns have a Chinese investor.” A unicorn, though my nine-year-old niece would vehemently dispute this definition, is a privately held company worth more than US$1 billion. Meanwhile in India, “Alibaba, BD, and Tencent have invested in 92 startups, including market leaders such as Paytm, Ola, and Oyo.” So disentangling, decoupling and confronting China is more complicated than people realize. A new Cold War would be very different from the last one. But if China continues its recent assertive, expansionist, antagonistic approach to the world then it should be prepared for the world to respond differently than it has the last thirty years. And this leads us to ask in the story below…

*They shouldn’t be. Recently some tech guy reversed engineered Tik Tok and discovered it is hoovering up all the data on your phone.

What The Hell Is Happening With China?

We’re not as high on Breaking Bad as many—we far prefer Better Call Saul—but we do wonder whether China is going Walter White on the world. In just the last month, China has threatened Canadians for following the rule of law in dealing with the CEO of Huawei, instituted a new national security law in Hong Kong and thereby essentially ending freedom of speech and assembly there, been revealed to be conducting genocide against Uyghurs, invaded Vietnamese and Filipino territory in the South China Sea, initiated a border dispute with India and now is implying Vladivostok is not Russian but Chinese territory (no really, we’re not making this up!). In our book, we analyze how China’s greater global ambitions will complicate its life and might inadvertently short-circuit the rule of President Xi or even the CCP, but the magnitude and speed of its ham-handed engagement with the world in 2020 is truly stunning. If they continue to break bad at this rate, China’s government is likely to suffer the same fate as Walter White. 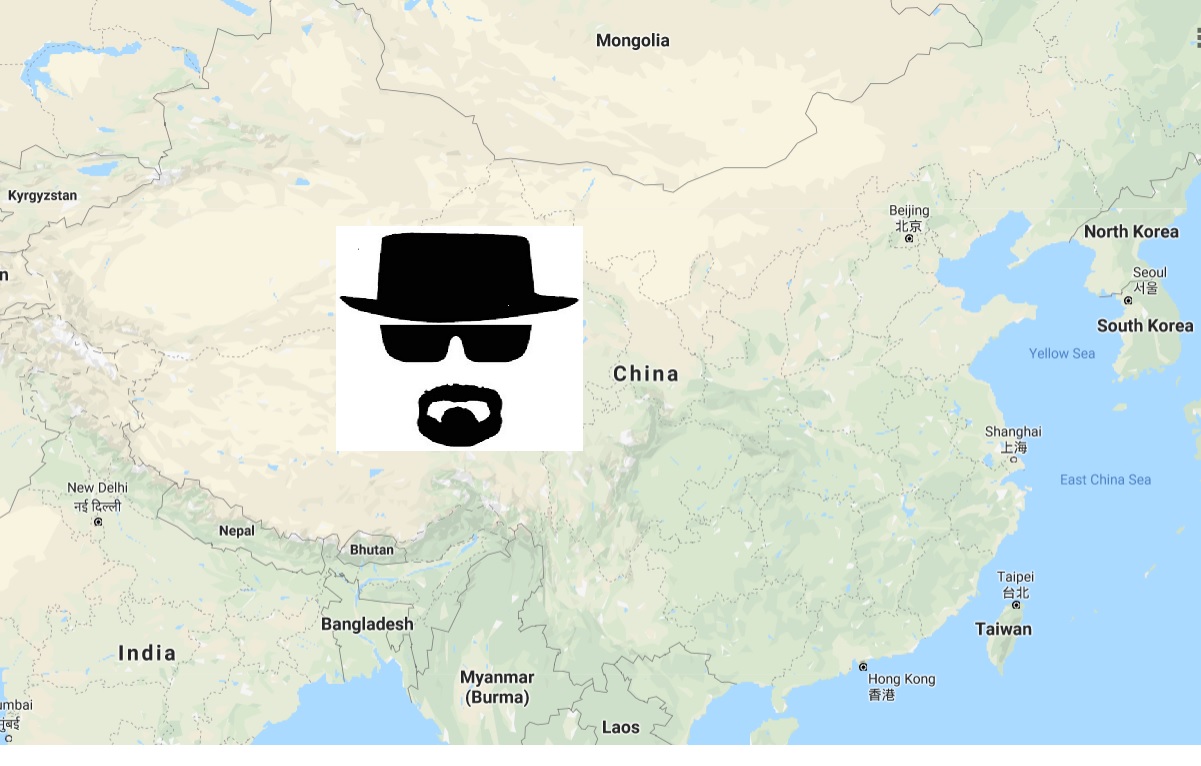 Japan has long been known as a place with extreme gender disparity but in recent years it has started to address the issue. The Abe administration is increasing those efforts with the announcement last week that it is adopting additional policies “focusing on promoting their empowerment in the business and political arenas and helping single mothers secure child support from divorced husbands,” according to Kyodo News. These new polices are much needed with Japanese men on average making twice what Japanese women make, and with Japan ranked 121st among 153 countries in the World Economic Forum’s gender-gap rankings (the lower your ranking the larger the gap).” As has been the case in all countries that have instituted shelter in place policies to deal with the Covid-19 pandemic, domestic violence has increased in Japan the last four months. Recognizing this, Japan’s government will also focus on stopping violence against women. Japan has changed quite a bit in recent years, from allowing more immigration to now focusing more on women’s rights to even banning screaming on roller coasters during the pandemic (okay, that last one may not be as important than the first two). In many ways, Japan is an underrated country. 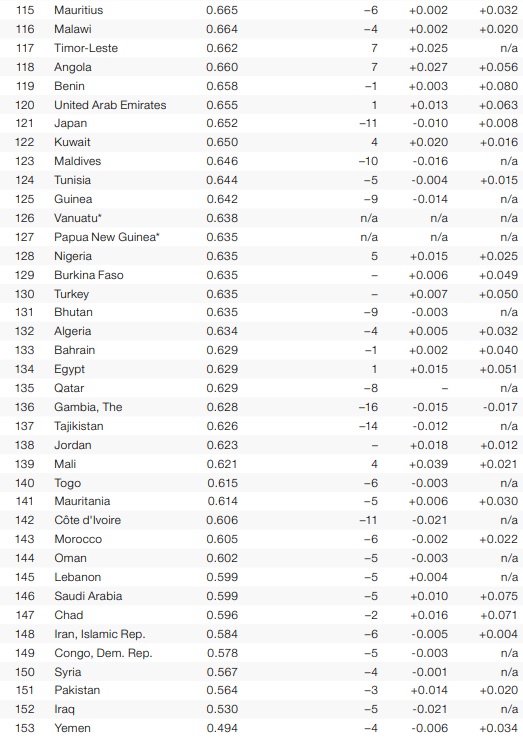 Damn the Three Gorges Dam?, Vietnam and a Closed World, and Bordering on Ca... Where Did the Productive People Go, China Rot Deepens, and The Rock of Ages
Scroll to top