When we lived in Washington, D.C. we often went on runs that took us past the capitol, down the national mall, by the Lincoln Memorial and around Arlington National Cemetery. Sometimes we’d pause at the Lincoln Memorial and read the words etched into the stone walls. You know the ones from Lincoln’s second inaugural address: “With malice toward none; with charity for all; with firmness in the right, as God gives us to see the right, let us strive on to finish the work we are in…” In today’s dumbed-down rhetoric, it almost reads as a poem. We thought of this as we listened to, and then later read, 22-year-old Amanda Gorman’s poem during the Biden inauguration. It struck us that it sounded more like an oration from yesteryear than a poem. And perhaps we should not be surprised since Gorman has expressed interest in running for president in 2036. And although sometimes we feel  that if you want to be president, you shouldn’t be allowed, we would certainly be gratified that under a Gorman presidency rhetoric may once again be elevated to higher ground, perhaps discourse even worthy of being etched in stone. Most of today’s politicians, even beyond Trump, speak with no poetry at all. We noticed this during the impeachment speeches last week. Impassioned they often were but the words themselves were pedestrian. Words matter, perhaps not surprising coming from someone writing hundreds of them each week. Speeches have progressively become simpler in modern times. We wonder if that plays a small role in the dumbing down of our nation, the coarseness of our ideas. As I remember Gorman’s meter, we try to write eloquently about new knowledge of Covid-19, an Israeli flying ambulance and China’s vaccine misinformation. It’s this week’s International Need to Know, asking ourselves “when day comes, how can we find light in this world’s never-ending shade?”

Perhaps by listening to “Well, Alright” by the legendary Kermit Ruffins and Irvin Mayfield.

At the beginning of the pandemic we wrote perhaps the wisest sentence we wrote all year (we know some of you smart alecks will say it’s the only wise thing we’ve written). “…we are willing to wager that much of what we think we know will turn out to be wrong in the light of longitudinal studies and time.” It isn’t a longitudinal study but researchers from Brazil (yeah globalization!) have published a paper (H.T. Kevin Drum) analyzing populations human leukocyte antigens (HLA) profiles. HLAs are a key part of our immune system and each of us has a different HLA profile. As Drum writes, “This means that some populations are more resistant to certain diseases than others. For example, COVID-19.” HLA profiles with a higher ratio of S and N proteins make the immune system more effective against Covid-19. So the researchers estimated the S/N ratio for country populations and China has the highest in the world. As you see in their chart below and as you know from the news, China has had remarkably few deaths from Covid-19. We’ve all assumed it was due to their drastic lockdowns and hypervigilant testing, and maybe so, but they may also be benefitting from a population with an S/N ratio that more readily combats Covid-19. Thailand, which has been a mystery for its success against Covid-19, also has a population with the helpful S/N ratio. I don’t see Vietnam among the countries they estimated but will not be surprised if its population also is blessed with the helpful ratio. S/N ratios for sub-populations may also provide explanations for different morbidity rates but the researchers do not have the data to say so yet. For example, this might be why more Black Americans are dying, or at least part of the reason. The report notes that the “…ratio for S and N estimated coverage considering ethnic groups was 3.84 for African Americans, 4.08 for Caucasians, 4.55 for Hispanics, and 5.15 for Asians…but the lack of stratified epidemiological data hampered further analysis correlating the ethnic group’s coverage with deaths.” Stay tuned as our early March wager brings more returns. 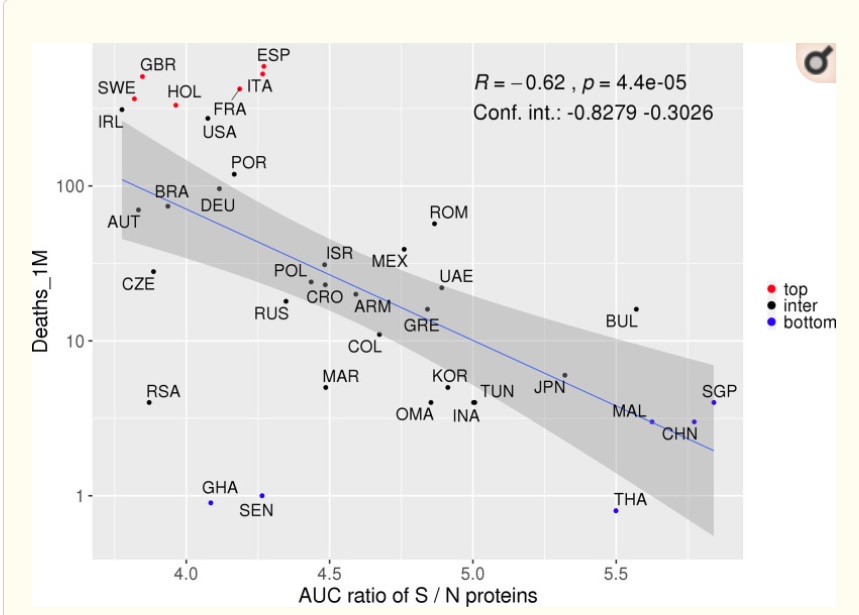 After decades of Jetson promises, who had Orthodox Jews and an Israeli company as the route to a possible breakthrough for flying cars? Well, according to an article in Bklynr. Hatzolah, a volunteer medical emergency service organization serving Orthodox Jewish communities around the world, has formed a new air division that is purchasing “four air ambulances from an Israeli aerospace company called Urban Aeronautics.” The CityHawk vehicle takes off and lands vertically and has “a uniquely compact footprint and no external wings or rotors, resulting in an aircraft with unparalleled ‘fly anywhere, land anywhere’ access under almost any weather conditions.” The vehicle has room for a pilot, patient and companion, two emergency workers and various equipment to save the life of said patient. Check out the rendering of the vehicle below. L’chaim. 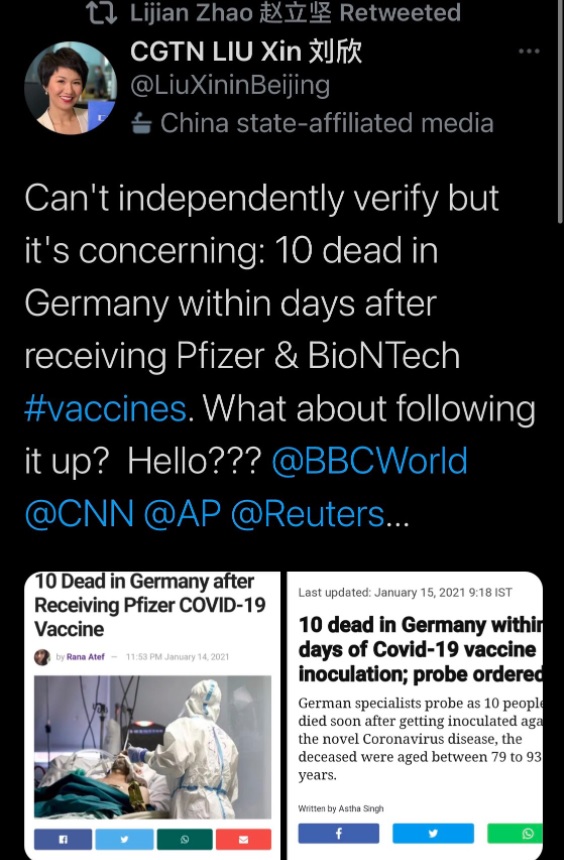