As we prepared to go to dinner we looked out the window to the busy streets of Ho Chi Minh City and the nearby bustling Ben Thanh Market. A small lizard scurried on the outside window ledge when suddenly a bird swooped down and grabbed the little guy in its beak. As the lizard struggled for its life, its tail snapped off and fell to the ground where it continued to writhe, moving on its own, for at least the next half hour. The bird flew off, content with its dinner, even as we prepared to go out for ours. If we were a superstitious man, we would have taken it as a bad omen. And sure enough, 24 hours later we woke up in the middle of the night, feverish, achy and congested. We took a test the next morning and there were the two vertical lines no one wants to see.

We had Covid, the world’s most annoying party guest who refuses to go home two plus years after contaminating the global punch bowl. For the rest of the trip we quarantined in our hotel room—our kind and helpful colleagues brought us food, water and other necessities. We are not the stay-at-home type and did not enjoy being trapped in a small room for days on end. It was perhaps made worse by the fact that outside our room was a small deck (we had no access to it, alas) with bars on it that provided the illusion when looking out our window that we were in jail. So we did not see nor experience Vietnam as much as we planned but we did see enough to note Vietnam is still developing, wonder where is the infrastructure, and ask where Vietnam is headed politically. It’s this week’s International Need to Know, the anti-viral of international information and data ignorance. 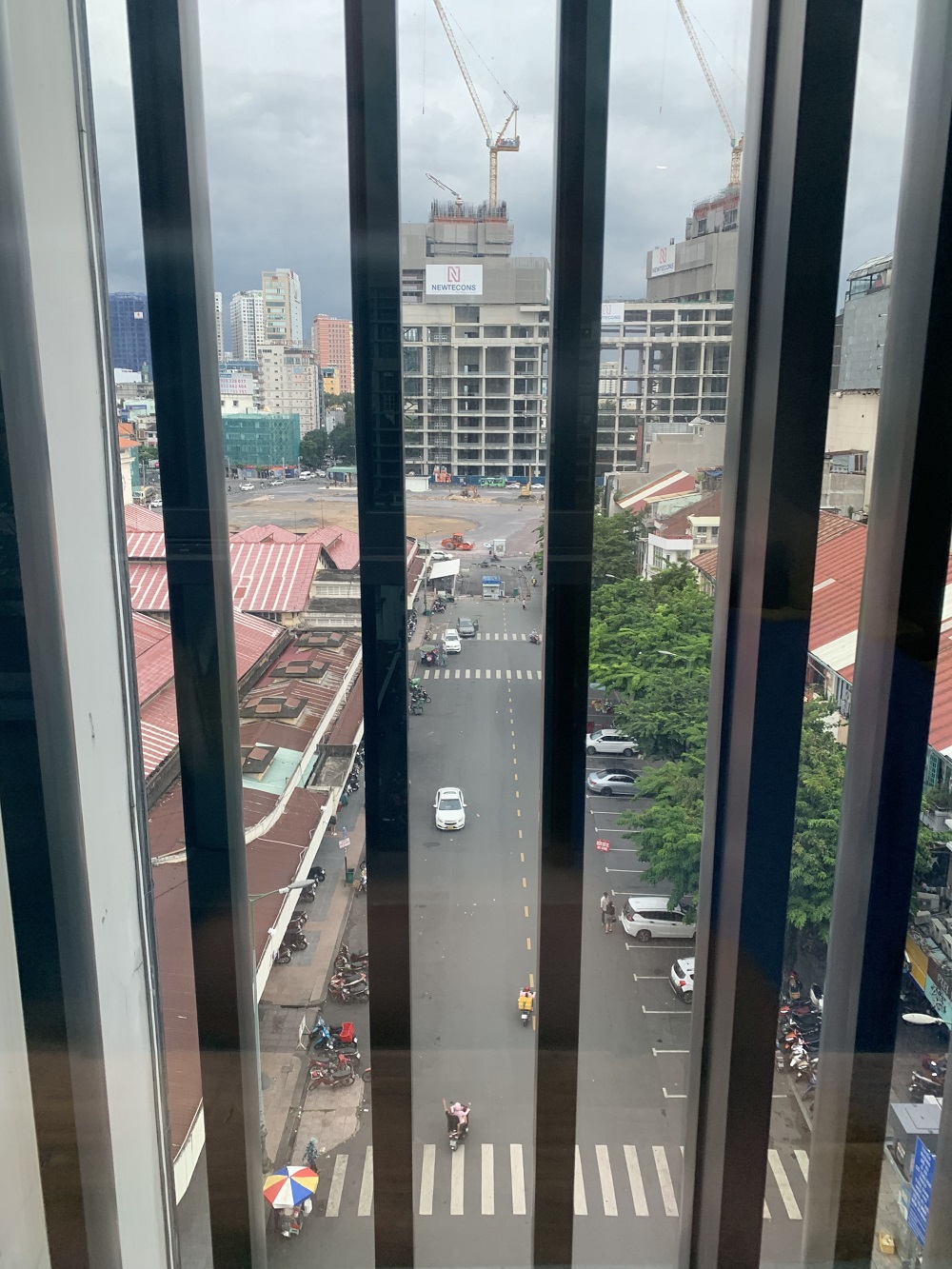 Vietnam is Still a Developing Country

Vietnam is still a developing country. When we first came here there were nothing but scooters in the streets. Those streets were very difficult to cross with no discernible lanes, crosswalks or traffic lights. On our first morning we wondered if the safe bet was to spend the entire trip on that side of the street. Now there are many cars though they are still the minority vehicle. In many places there are crosswalks and even some traffic lights. In Ho Chi Minh City there are many fancy malls, full of the fanciest stores you can imagine. But you can also see poverty everywhere, too. Stumble down an alley off the main roads and you’ll see chickens and ducks sharing the lane with scooters, a man washing himself off above a drain and tiny dwellings with few of the modern amenities. Vietnam’s GDP per capita is US$8,200, which is double Cambodia’s and slightly higher than the Philippines US$7,954. At a shoe factory we visited, wages are up considerably from when we were last there. In fact, the company has now also opened another factory in Indonesia. Vietnam is a developing country that has seen immense success over the last decade plus…but it needs to continue to develop. 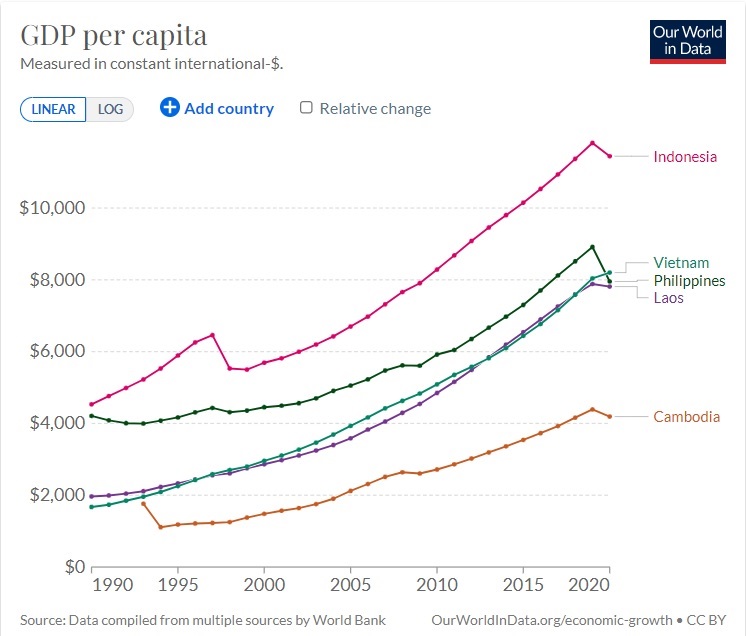 Vietnam is still developing but in the 16 years or so we have been traveling there the economy developed rapidly. Vietnam climbs ever higher up the supply chain from apparel and shoes to today assembling complicated electronics and manufacturing components of various kinds. But one thing that is changing too slowly is infrastructure. Vietnam is more similar to America than China in this regard. Unlike China which built infrastructure quickly, at great scale, and inexpensively (although perhaps too much of it in recent years), Vietnam moves at a snail’s pace and builds it at great cost. When we were last here in 2019, it was expected that Saigon’s first metro line would open shortly. Three years later and we look fruitlessly above the scooters, and increasingly cars, for any sign of a completed line. When we ask why Vietnam is so bad at building infrastructure we’re told corruption is the problem. And yet China was full of corruption during its infrastructure-building glory years. Perhaps its corruption was more productive, at least in the short-term . We were also told that at least for infrastructure building in the south, it still suffers from the North ignoring it. The north and south reunited 50 years ago but effects from that separation, the custom of shunning the south, and resultant policies are long-lasting. That being said, infrastructure is also problematic in the north, if perhaps somewhat less so than in the south. Whatever the causes of the infrastructure-building problem, Vietnam needs to address them if it hopes to continue to climb the developmental ladder to mid-income and greater status. Perhaps we will be able to ride metro on our next trip—perhaps the pandemic will be truly over by then, too. 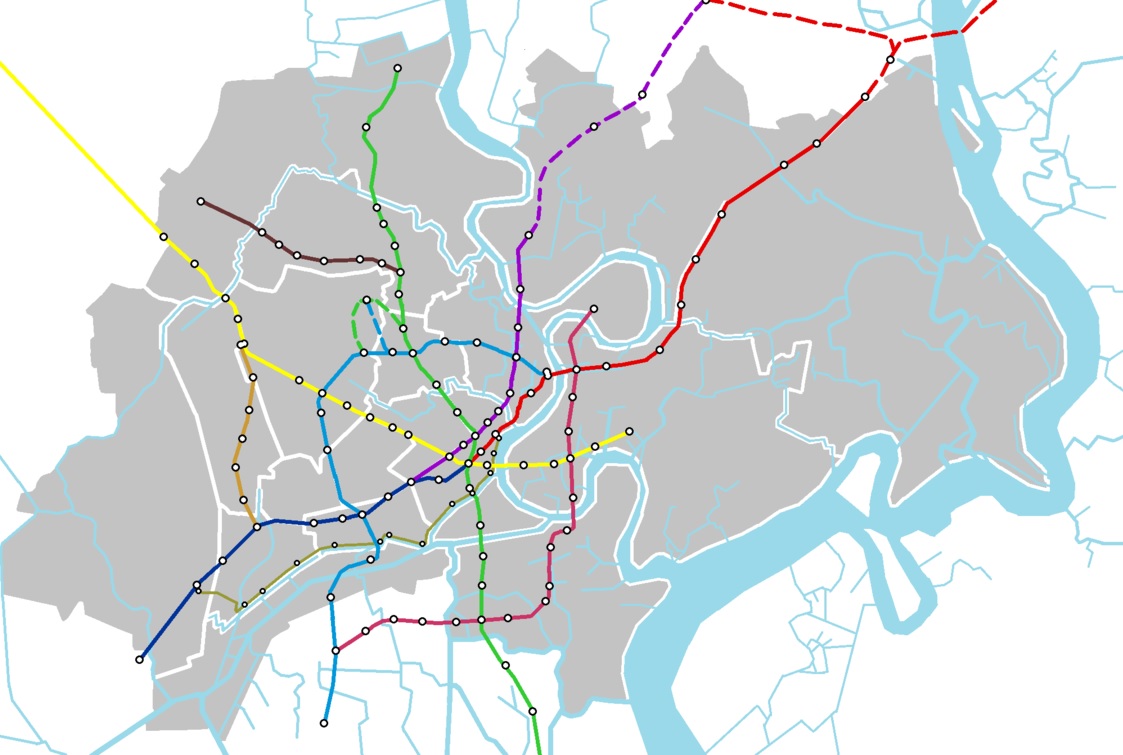 While in Vietnam we heard from and met with an environmental activist. Despite Vietnam’s communist government there is more freedom here than in China. But nowhere close to complete freedom. The person we met with has many challenges to doing their job. We’ve written in this space, in our book, and elsewhere that Vietnam is one of the five most important countries in the world. Vietnam continues to experience strong economic growth  and so the question is will it follow the model of South Korea and Taiwan—liberalize politically as it develops economically—or will it follow the new model of China—become more authoritarian to preserve the rule of the communist party. Before we were quarantined, we quietly, carefully asked a number of expats and locals which of these paths Vietnam will tread. Unsurprisingly, none knew the answer. Disconcertingly, none have a model or way to derive an answer to this question. And so we wait to see what comes next in our uncertain world, for the answer to this vital question. 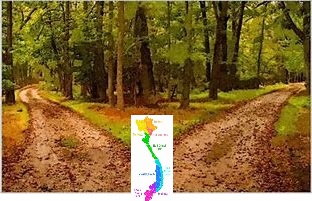 Globalization Lives!, Peak Internal Combustion Engines and How’s Xi D... Discrimination Around the World, the Middle Class and is China a Good Inves...
Scroll to top