Nestled between the Adirondacks and the Catskills, sits the little village of Cooperstown, New York, where a group of disparate tribes gathered last weekend. From Gotham, Chicago, Seattle, Panama, Puerto Rico and other far-flung places, tribes gathered to celebrate excellence–the six new inductees into the Baseball Hall of Fame. We were part of the Seattle Mariners tribe there to bask in the glory of the greatest right-handed hitter of his era, Edgar Martinez. Throughout the weekend, chants of “Edddgaaaar” echoed around the bucolic valley. Tribal tendencies are usually harmful but in sports they can be a virtue bringing people meaningfully together over something meaningless. Of course, much of what people care about during our lives is meaningless. Those obsessed with politics–sports for nerds one person called it–would be surprised at how much of their yearnings and struggles are ultimately trivial. And far less harm has come from masses lauding a ballplayer than a political leader. One African-American ballplayer we saw talk described taking the back roads through the green hills as he drove into Cooperstown–he described it as going back in time, but he didn’t mean that as an insult, not hearkening back to 1950s segregated America, but as an idyllic place. And, he’s right–the sloping green hills, the quaint houses with people sitting on their porches, is like a movie set from a film depicting goodness. Back now in Seattle we wistfully remember Cooperstown magic, as we bring sabermetrics to China and India population estimates, marvel at the Ichiro ingenuity of Japanese car renters, and admire the up and coming prospects of African AI. It’s this week’s International Need to Know, always above the Mendoza line for international data and information.

The Size of Things To Come

Hall of Famer Edgar Martinez famously measured each and every one of his bats on a food scale to make sure they were each just shy of 31 ounces. China is not so careful about its data, including as it turns out, the size of its population, and India’s population bat, it turns out, will soon be getting smaller. According to Yi Fuxian of the University of Wisconsin Madison, China is 115 million people smaller than it says it is. He claims this error “is a product of China’s rigged population statistics system, influenced by the vested interests of China’s family planning authority.” During the one-child policy era, Yi asserts authorities adjusted the fertility rate of 1.22 to 1.80 in part to justify the one-child policy. Census data was adjusted accordingly, leading to the larger population estimate. Meanwhile in India, the second most populous country–projected to be the most populous by 2025–has seen fertility rates fall from 2.2 to 2.1 with many states around 1.7. India will be less populous in the future than projected. The world’s leaders need to be a bit more Edgar Martinez-like in their approach to measurement—in temperament, kindness and diligence too, come to think of it. 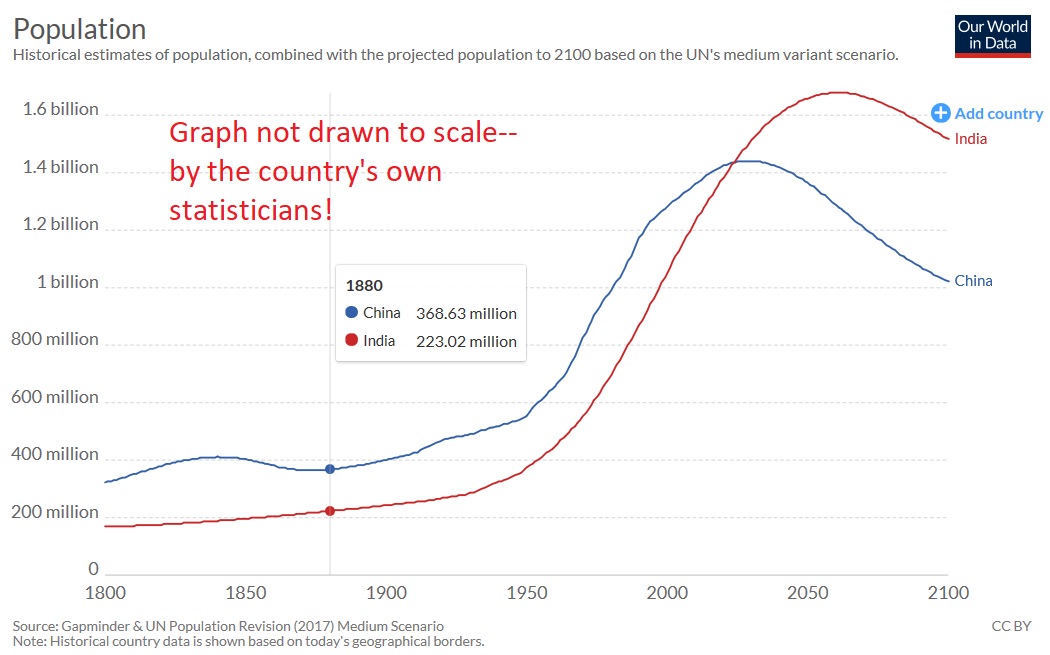 Japanese in Cars Getting Naps

On our vacation to upstate New York, we rented a car—to drive, to get from point A to point B. In other words, we are a traditionalist. But in Japan, as the Asahi Shimbun reports, many Japanese are renting cars to take naps in. It turns out rental car companies in Japan noticed some of their cars were returned with very few miles on them so they did a survey to figure out what was going on. They discovered that customers were using them to take naps, eat in and use as storage lockers. “I rented a car to eat a boxed meal that I bought at a convenience store because I couldn’t find anywhere else to have lunch,” one Tokyo suburb customer admitted. Another respondent used the car to take a nap, “Usually the only place I can take a nap while visiting my clients is a cybercafe in front of the station, but renting a car to sleep in is just a few hundred yen (several dollars), almost the same as staying in the cybercafe.” Venture capitalists take note: I’m starting a naptime Uber company. We’ll drive you around for 30 minutes while you sleep and return you back to work.

Asleep at the Wheel 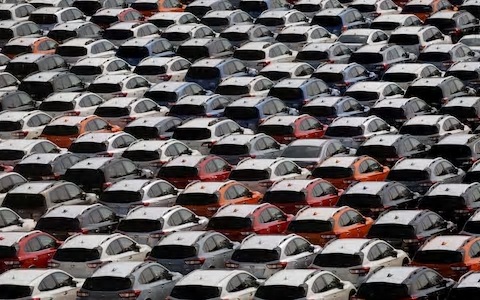 A number of African countries are rising manufacturing stars as we have noted but Google is also setting up shop there—specifically an AI research lab in Accra, the capital of Ghana. Google states in a press release, “We’ll bring together top machine learning researchers and engineers in this new center dedicated to AI research and its applications.” Accra, in the old Sesame Street song about which one doesn’t belong, joins Paris, New York, Tokyo and Mountain View, California as a location for an AI research center. Or seemingly didn’t belong. But things are changing in parts of Africa. You can google it. 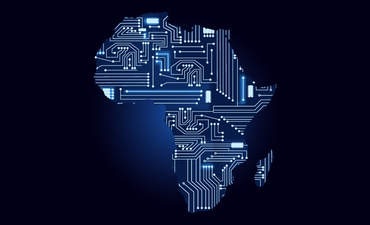 What it Means to be Chinese, Europe & the Supply Chains, and Who Trusts... Work in the Future, How to Save the Doomed World, and Space Spending
Scroll to top