If you are like us (and we, of course, refer to the royal “you”—come to think of it, all of our readers are royalty to us) you are probably in a perpetual state of surprise. We had not anticipated, for example, that in one week both Donald Trump and Jussie Smollet would be completely exonerated (What? It’s more complicated?). Information, both surprising and banal, rushes at us from all digital directions like a perpetual passing wind machine. Making sense of it all is increasingly difficult. But through the odorous communications thicket there is no doubt that our world has changed and will offer more surprises in our future. And one of the most important changes, as we have continued to try to show in this space, is China’s new role in the world— more influential, ambitious and forward, with all the opportunities, challenges, trade-offs and forthcoming surprises that entails. And so this week we offer three stories of China and our changing world, from aerospace ambitions to efforts in Pakistan to complications in their interactions with the world’s most underrated country. It’s this week’s International Need to Know, not necessarily exonerating the world, but certainly reveling in its marvelous complications and ironies.

For obvious reasons, this seems like a good time to check on China’s progress in building airplanes to compete with Boeing and Airbus. The Commercial Aircraft Corporation of China (Comac) is working on a C919 to compete with Boeing’s 737 and Airbus’s A320. To compete with the duopoly of Airbus and Boeing, Comac will need to get certification of the C919 from both the U.S. Federal Aviation Agency and the European Aviation Safety Agency. It typically takes at least five years to do so for a new plane. Given Comac is just beginning the process, in the very short-term, Boeing and Airbus do not face much competition. But a decade from now, perhaps things will be very different. China presumably will use its own large internal aviation market to goose the market progress of the C919. And, from there, start to export to the rest of the world. The 2030s may see a very different aviation market than today’s. Maybe. Creating safe, commercially viable airplanes is difficult, as we have witnessed in recent weeks. Other countries have crashed and burned, to use a horribly bad metaphor, trying to do so. Whether China will be different is the multi-billion dollar question.

Out: India & Pakistan, In: China and Pakistan (oh, and India)

It was not enough to worry about India and Pakistan skirmishes, now comes word that China has deployed troops in Pakistan’s Sindh region to protect a variety of coal mine projects. It turns out that Pakistanis living in that area are none too thrilled with these projects and with Chinese workers in their area. As we’ve noted before, as China increasingly projects itself around the world, they will find the same complications other world powers have. The news of this troop deployment comes from Indian intelligence sources reported by Indian TV. India is suspicious of China’s activities in this region and with China and Pakistan’s growing “interdependence.”  All of these reports from Indian media note the Chinese troop deployments are a mere “90 kilometers from the India-Pakistan border,” meaning it would take China less time to get to India’s border than for us to drive to a Mariners baseball game during rush hour. For the sake of world peace, we are deploying Seattle transportation planners to Pakistan immediately. 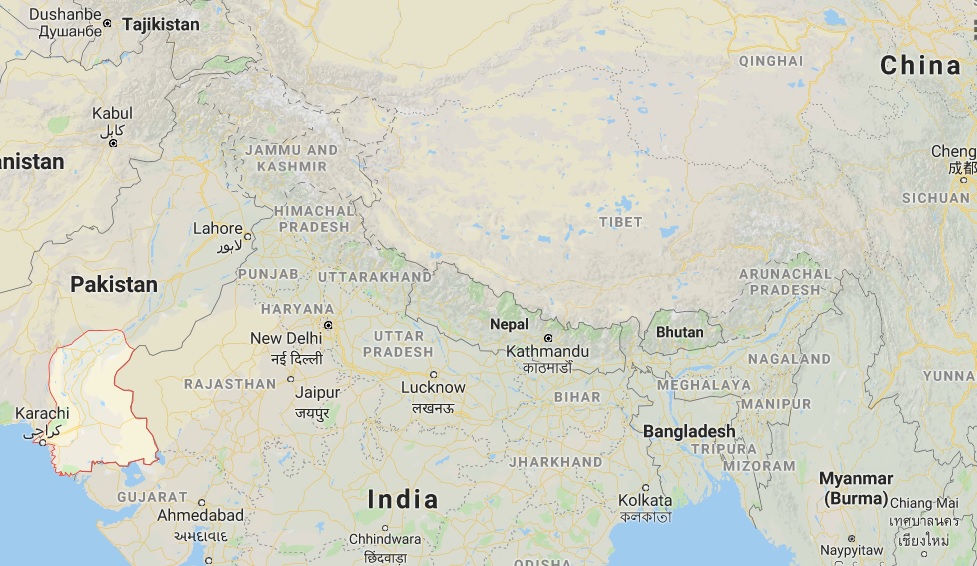 What happens when our hand-picked world’s most underrated country meets the emerging global power of China? It is, of course, complicated. Like many countries in Africa, Ethiopia has received infrastructure loans from China, and is now renegotiating a multibillion dollar Chinese loan that built a railway linking Addis Ababa with a port in Djibouti (you may remember our focus on China and Djibouti many months ago. As in The Wire, all the pieces matter). Ethiopia’s Ambassador to China says in a South China Morning Post article, “We are negotiating with China as to how to manage the debt, to make it sustainable and try to reduce some distress that comes from debt.” If Ethiopia continues to reform and make economic progress, this may not be a problematic loan in the future–for either China or Ethiopia. 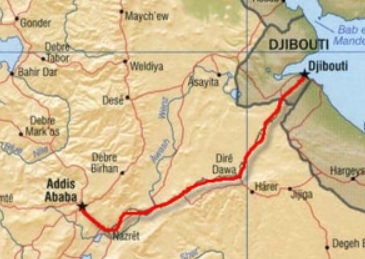 What About Tomorrow, Electric Car Check-Up and Don’t be Down on Downu... India’s Popularity, Korea is Old and the India-Pakistan Dance Off
Scroll to top